Where is Cillas Givens From My 600-lb Life Today? 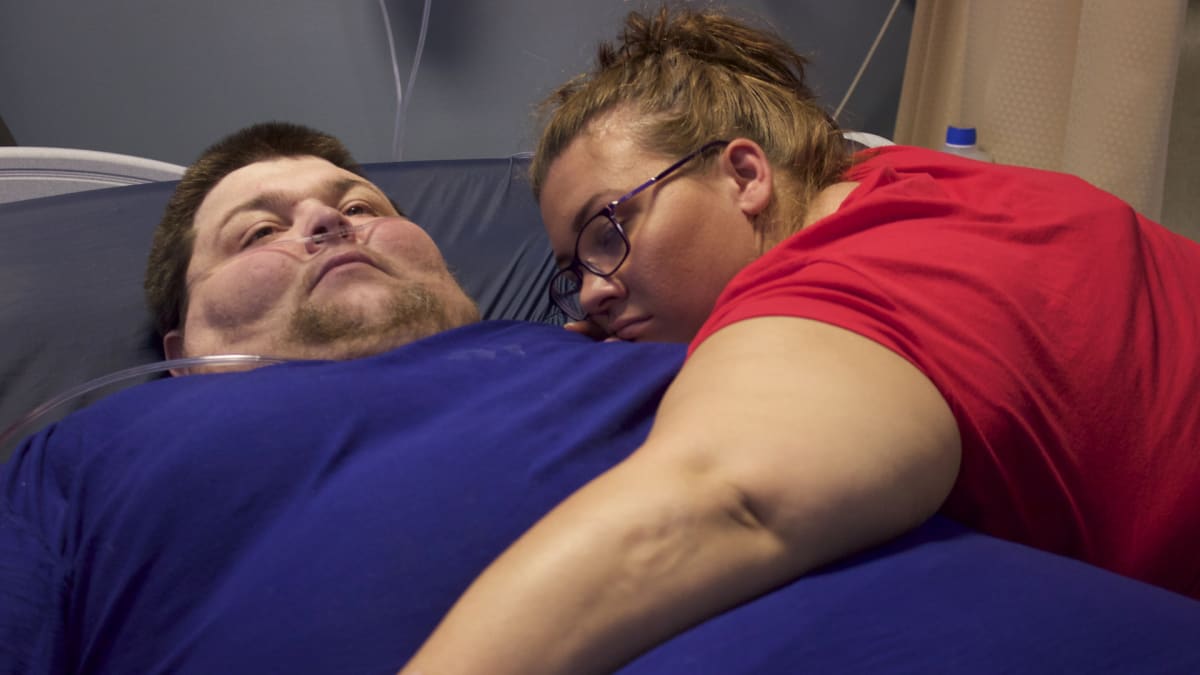 ‘My 600-lb Life’ is a popular TLC series that documents the journey taken by morbidly obese people to lose weight. Under the careful guidance and supervision of Dr. Now, the participants try to shed a few pounds before they are greenlit for corrective surgeries. While there are quite a few success stories, some tales end in tragedy. In the case of Cillas Givens, the transformation journey is an unbelievable success story that takes the cake.

Cillas found comfort in food as a child because he felt growing up was difficult, and he was unloved. When he met Jessica and her daughters, things improved immensely, as Cillas started dating the mother. However, he was still unable to kick his food addiction. It got so bad that his mobility was hampered, and he couldn’t be there for Jessica and the girls.

Cillas knew that he’d either lose the girls or his life if he continued down the road. Therefore, he took the trip to visit Dr. Now and lose some weight. At the beginning of his journey, he weighed 729 pounds. However, he proved that he was determined to work with Dr. Now’s regime and bring some positive changes. By the end of the episode, he was approved for surgery as well. In total, Cillas lost almost 388 pounds, bringing his weight down to 341 lbs. It renewed his faith in life, and he proposed to Jessica, who said yes. Since then, the two have been committed to living a healthier life together.

Where is Cillas Givens Now?

You might be wondering where Cillas is, at present. It remains unclear if he’s married yet, but he’s settled with Jessica and her daughters in Jacksonville, North Carolina. Silas works as a Tier 2 Customer Service Agent at ContactUS Communications. He has been at this job since September 3, 2019.

According to reports, Cillas has also been a part of setting up a Facebook group called Let’s Get Healthy, where people are encouraged to lead a fitter lifestyle. Since he’s rather private about his life, including having an Instagram account that can’t be accessed by the public, not much else is known about Cillas’ current conditions. One thing is for sure; he’s continued losing weight.

You can check out some images below, which show how far Cillas has come along. Here’s a picture from 2017, where we see Cillas with his family.

Then, you can check out a more recent picture from September 2019, with his daughter.

The most recent update from Cillas has been in April 2020, where he’s shared a picture of himself with his two dogs. Going through his images, it is clear that they are a part of his family too.

In conclusion, Cillas did need a nudge in the right direction, after being confined to bed for nearly two and a half years. However, once he did decide to lose weight, the support from Jessica and his family encouraged him to stay on the course and put in all the hard work to reach the goal weight. Cillas is well on his way now, but the ‘My 600-lb Life’ star is not showing any signs of slowing down. We are bound to see more remarkable transformations from Givens in the future.

Read More: Where is Renee Biran From My 600-lb Life Now?