City on a Hill Season 2 Episode 4: What to Expect? 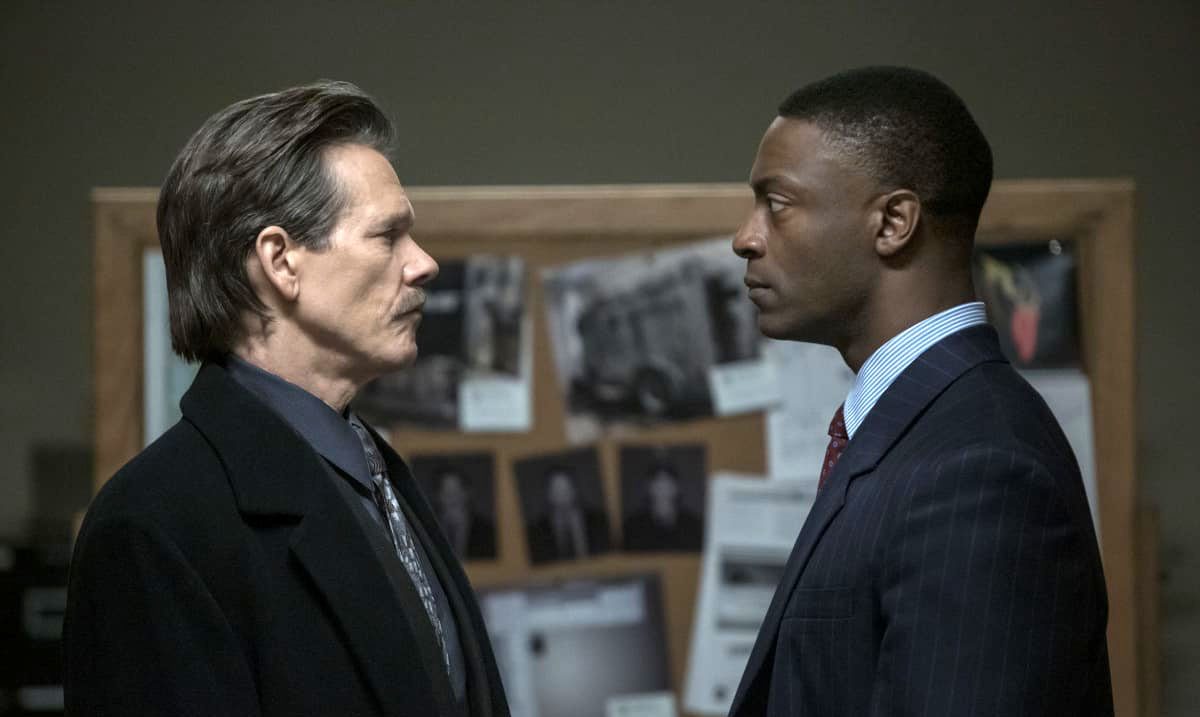 The third episode of ‘City on a Hill’ season 2 reaches a breaking point with regards to Ward and Jackie’s ongoing differences. Ward goes over to Jenny, and when Jackie finds out about it, he loses his calm. To know what happens further, you can skim through the recap section and keep yourself updated. Otherwise, you can move on to the details for the upcoming episode, i.e., ‘City on a Hill’ Season 2 Episode 4!

‘City on a Hill’ season 2 episode 4 is set to release on April 18, 2021, at 9 pm ET on Showtime. The show follows a weekly release pattern and drops episodes on the network every Sunday.

Where To Watch City on a Hill Season 2 Episode 4 Online?

You can watch ‘City on a Hill’ season 2 episode 4 on your TV on Showtime when the episode airs on the channel. If that’s not an option, you can even head to Showtime’s official website or the Showtime app. Another option is to enjoy the show on Hulu (with a Showtime add-on), where you can watch the episodes shortly after their premiere on television.

You also have the option to stream the new episode on live TV streaming services such as Spectrum, Hulu LiveTV, SlingTV, Xfinity, DirecTV, YouTube TV, and Fubo TV. You can additionally access the show on VOD platforms such as Vudu, Amazon Prime, iTunes, Google Play, and YouTube.

With the hostility between Jackie and Ward rising, there is a possibility of violence ensuing in the coming episodes. Those brawls certainly have the potential to intensify into kicks and punches. In ‘City on a Hill’ season 2 episode 4 titled ‘Overtime White and Overtime Stupid,’ Jackie will reckon with the destructive consequences of his actions.

In the upcoming episode, Ward, Anton, and Siobhan will face off in the interrogation room. We only hope that the damage is as minimal as possible. Siobhan’s pregnancy might also gain some focus. Meanwhile, Grace will make an unfortunate miscalculation, and Jenny will befriend a mysterious woman. You can check out the promo below!

‘City on a Hill’ season 2 episode 3 is called ‘Is The Total Black, Being Spoken,’ where we see Jimmy in a tight spot. There is also tension between Jackie and Ward, who believes that Jackie is responsible for what happened with Holly Gunner on the hospital steps. Ward shows himself at Jackie’s and mentions Roach in front of Jenny, the reason for their daughter’s wreckage. However, Jenny seems to be unbothered by his obvious ploy to catch her off guard.

Speaking of Benedetta, her relationship with her father needs major fixing. He gives examples of their long list of ancestors who gave in to alcohol and met tragic fates. On the other hand, Grace moves around gladly, poking her nose in other people’s business while being secretive about her own life. Anton wants to go back to Junior Senegal for the sake of Kevin’s future, but Ward is not willing to let him off that easily. Kevin’s lawyer tries to shrug away all allegations about the bullet belonging to Kevin.

Meanwhile, Siobhan gets pregnant. Jackie changes the narrative of Rickey Townsend’s statement regarding his release from prison. Holly regains consciousness, but she cannot speak. Adding to that, there are no security tapes from the night of the incident. Jackie finally meets Ward, and they have a confrontation about his previous visit to his residence. It gets ugly.