City on a Hill Season 3: Everything We Know 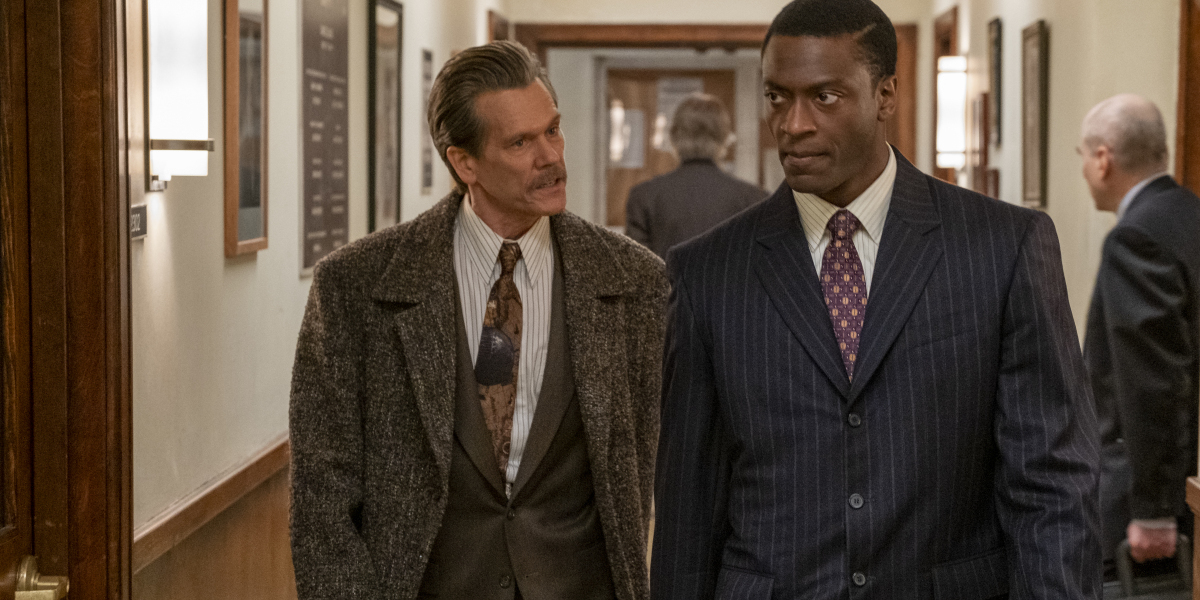 Showtime’s crime drama series ‘City on a Hill’ is set in 1990s Boston, where the streets are overrun with crime and violence. The show revolves around the unlikely alliance between Assistant District DeCourcy Ward and a corrupt former FBI agent Jackie Rohr. As the two join hands, the matters drag the entire judicial system into its fold. Created by Chuck MacLean, the show first released on June 16, 2019, on Showtime. Ahead of its premiere on the cable network, the series released online on June 7, 2019.

The show’s stellar cast alone is enough to attract many viewers, but Kevin Bacon’s multi-layered performance as John Rohr AKA Jackie has drawn praise in particular. The viewers also enjoyed the way the series has captured the 90s Boston in all its forms. Fans love the gripping and complex storyline that keeps them on edge. Moreover, the show explores the characters in depth without compromising its pace. As the second season comes to an end, fans are already waiting to hear if there will be a third season or not. If you are awaiting an update, here’s everything we know!

As for the third season, here is what we’ve learned. Currently, there is no news regarding the renewal or cancellation of the third season. But looking at the positive response the series has received, there is no doubt that another season is a strong possibility. Moreover, in a conversation in early April 2021, Kevin Bacon entertained the idea of the show continuing beyond the second season. When asked if he knew anything about the future seasons, Bacon told Collider, “I haven’t had conversations about the next season. I feel like we’ll start to have those conversations if we get another season.”

Bacon added that executive producer and showrunner Tom Fontana is open to suggestions and often asks the actor what he would like Jackie to do next. So, Bacon is looking forward to the third season. The production for season 2 was delayed due to the outbreak of COVID-19. However, this may no longer be a huge concern in the future, considering the production team has already experienced filming during the pandemic. Therefore, if the show is greenlit for the third season soon and the filming begins by Fall 2021, we can expect ‘City on a Hill’ season 3 to release sometime in Spring or early Summer 2022.

City on a Hill Season 3 Cast: Who can be in it?

Shannon Wallace (Anton Campbell), Kameron Kierce (Kelvin Campbell), and Pernell Walker (Grace Campbell) are an essential part of the storylines of the second season. However, they may not return since each season focuses on a new neighborhood in Boston. Therefore, the potential third season may introduce new cast members as Jackie and Ward take on a different crime ring in another part of Boston.

City on a Hill Season 3 Plot: What can it be About?

As season 3 comes to a close, we see that Jackie starts to reflect on his past and wonders if there is any hope for redemption. The case involving the Campbells gets more complicated, as Grace decides to implicate Anton to save Kelvin. We also know that Jenny has been helping her friend Maeve by lending her money, which may turn out to be a mistake. Siobhan suffers a devastating loss after her stress causes her to have a miscarriage.

If there is a third season, we will see whether Jackie is capable of change. We may also learn of Maeve’s true intentions and the impact she could have on Jenny’s life. After having gone through the lowest of the lows, could there be hope for a better future for Siobhan? Like the first two seasons, the series may take the story to a new neighborhood in Boston.

Read More: Is City on a Hill a True Story?