Clarice Season 1: Everything We Know 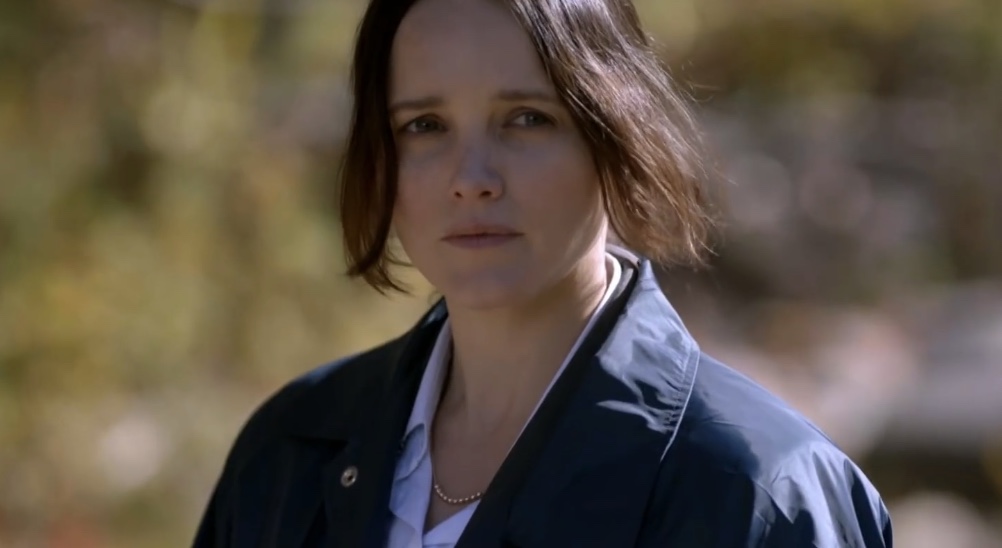 ‘Clarice’ is a sequel series to the psychological thriller film ‘The Silence of the Lambs,‘ based on Thomas Harris’ novel of the same name. The series is set a year after the events portrayed in the movie, but the show’s narrative does not include Hannibal Lecter, the most compelling character in the original film. It revolves around FBI agent Clarice Starling, who is reassigned by Attorney General Ruth Martin to join a specialized operational team named ViCAP in Washington, D.C.

Led by Paul Krendler, ViCap – short for Violent Criminal Apprehension Program – is one of the most efficient assemblies in the office. But Clarice turns out to be ill-equipped even though her skill and experience have a lot to offer. Curious to know about the release date and other details? Well, here’s everything we know about ‘Clarice’ season 1.

’Clarice’ season 1 will release on Thursday, February 11, 2021, at 10 pm ET on CBS. It comprises ten episodes with a runtime of 60 minutes each. The show is slated to follow a weekly release pattern of airing one episode every Thursday.

There's always more to the story. ❤️ this Tweet for a reminder to watch #Clarice, premiering February 11 on CBS and CBS All Access. pic.twitter.com/A6oYClIFka

Clarice Cast: Who is in it?

The show is primarily led by Rebecca Breeds, who portrays the iconic Clarice Starling, an FBI agent having hands-on field experience with a keen eye to catch criminals. Devyn A. Tyler essays the role of Ardelia Mapp, a Quantico chum known to be Clarice’s close friend and confidante. Lucca De Oliveira portrays Tomas Esquivel, a former Desert Storm sniper.

‘How I Met Your Mother’ star Kal Penn stars as Emin Grigoryan, an agent with a Ph.D. in library science. Nick Sandow plays Murray Clarke, Clarice’s chief hazer, with an ability to pull out the truth in any situation. Michael Cudlitz essays the role of Paul Krendler, the leader of the ViCAP Fly Team. Recurring cast members include Jayne Atkinson as Ruth Martin, Shawn Doyle as Clarice’s therapist, Tim Guinee as Novak, and Douglas Smith as Tyson Conway.

Clarice Plot: What is it About?

‘Clarice’ is set in the early 1990s— a year after the horrors that engulf ‘The Silence of the Lambs.’ Agent Starling had previously saved a young woman, Catherine, trapped in the basement of Buffalo Bill — a terrifying murderer who skins women. Catherine’s mother, Ruth Martin, who occupies the position of the Attorney General, persuades Clarice to join the Violent Criminal Apprehension Program or ViCAP. Clarice is set to assist in three new cases that involve serial killings.

Clarice’s impeccable insights as a crime analyst are a testament to why she is chosen for the program. She uses her skills to solve these three murders, but the investigation is not without its challenges. Her views and crime-solving perspectives clash with that of her superiors, who believe that every crime indirectly associates with serial killing. This threatens Clarice’s line of belief that endorses a very meticulous examination of the evidence. She is also very skeptical about pre-established norms of evidence inspection. But her idealism and devil-may-care attitude come through at the end of the day.

Amidst work-life pressures, Clarice is haunted by memories from her past experiences throughout her career. She also experiences hallucinatory occurrences of weird creatures scurrying up her hands. As a person experiencing post-traumatic stress, Clarice’s dealings with the damage within her will also gain some focus in the show. We will get an intimate look at her disturbing childhood and the impact it has on her psyche. Here’s a trailer for the show!

Read More: Is Clarice Based on a True Story?