Clarice Season 2: Everything We Know 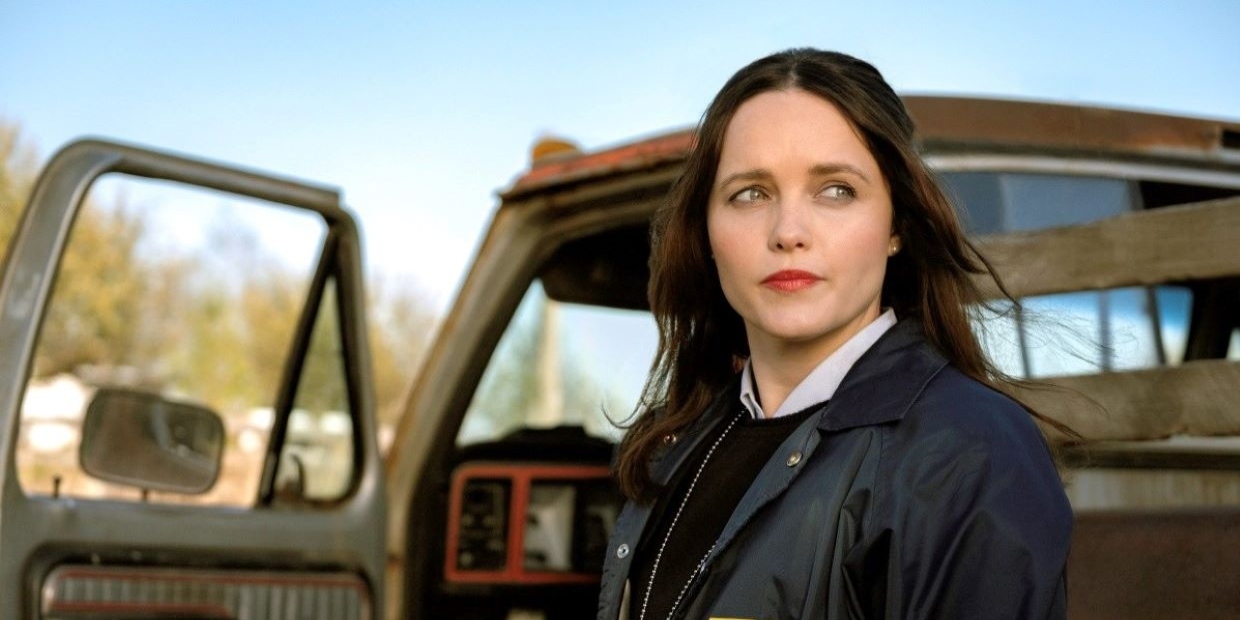 When ‘Clarice’ was first announced, it got the fans of the ‘Hannibal Lecter’ media franchise very excited. The psychological horror series has been adapted from the novel ‘The Silence of the Lambs,’ which was also made into the Oscar-winning 1991 film of the same name. The series puts the spotlight on FBI agent Clarice Starling as it explores her psyche and her personal life. Set in the early 1990s, the crime drama picks up from the events after the search for the infamous serial killer, Buffalo Bill. Created by Jenny Lumet and Alex Kurtzman, the show first premiered in February 2021.

Despite its association with the famous franchise, the series seemed to fall short of the high expectations set by the films and series that preceded it. The critics felt that the show plays way too safe, and its bland narrative does not do justice to the source material. However, a few of them were willing to give it some margin to develop itself as the series offers a fascinating vantage point. Although it has been criticized for its pace, a few viewers felt that the storylines are interesting enough to keep the viewers hooked. Since the show received a mixed response, the fans must be anxious to know if it will return for a second round. Let’s find out!

With regard to the second season, here is what you need to know. The fate of the show remains ambiguous, as no official announcement has been made yet. It is no news that the series has not been performing well on CBS, and is in fact, one of the lowest-rated and least-watched dramas on the network. However, it has been performing decently on Paramount+, which brought up the conversation about moving the series to the streaming service. In May 2021, it was reported that the show would move to Paramount+ for its second season. But by June 2021, this seemed unlikely since the negotiations between the ViacomCBS streaming platform and MGM Television reached a dead end.

Moreover, CBS has already drawn up its 2021-2022 schedule, with all its spots filled up. So, certainly, there is no space on the shelf for ‘Clarice.’ So, if the show returns, it would probably be on Paramount+. This might prove beneficial as it would increase the likelihood of a long run for the series. Moreover, the show is co-created by Alex Kurtzman, who is a top producer at CBS Studio. He is responsible for the ever-expanding ‘Star Trek’ universe that solidified the position of CBS All Access (now Paramount+) in the market.

Jenny Lumet spoke to The Hollywood Reporter in February 2021 and suggested that she has enough content for future seasons if the show gets greenlit for more cycles. She said, “I am confident that I have seven years of story to tell about Clarice Starling because she was missing for seven years.” Taking all these factors into consideration, there is hope, but it might be a while before a decision is made. If the show is renewed by Fall 2021 and starts filming around that time, it might be able to stick to its usual schedule. In that case, we can expect ‘Clarice’ season 2 to release sometime in the first half of 2022.

Clarice Season 2 Cast: Who can be in it?

Clarice Season 2 Plot: What can it be About?

The first season begins with Clarice returning to work after the hunt for Buffalo Bill. She becomes a part of the Violent Crime Apprehension Program (ViCAP). Throughout the season, her experience with the team adds injury to the trauma that she is already dealing with. As expected, the Buffalo Bill chapter of her life is not closed yet. Disturbing details of that case crop up from time to time and interfere with her work at hand. In the first season, Clarice tackles various crimes as a part of the team while her personal and professional lives continue to collide.

If there is a second season, we will see Clarice continue her journey as a ViCAP agent. The nature of the work puts her life at risk on a regular basis. We will also continue to dig deeper into Clarice’s life, as suggested by Jenny Lumet.