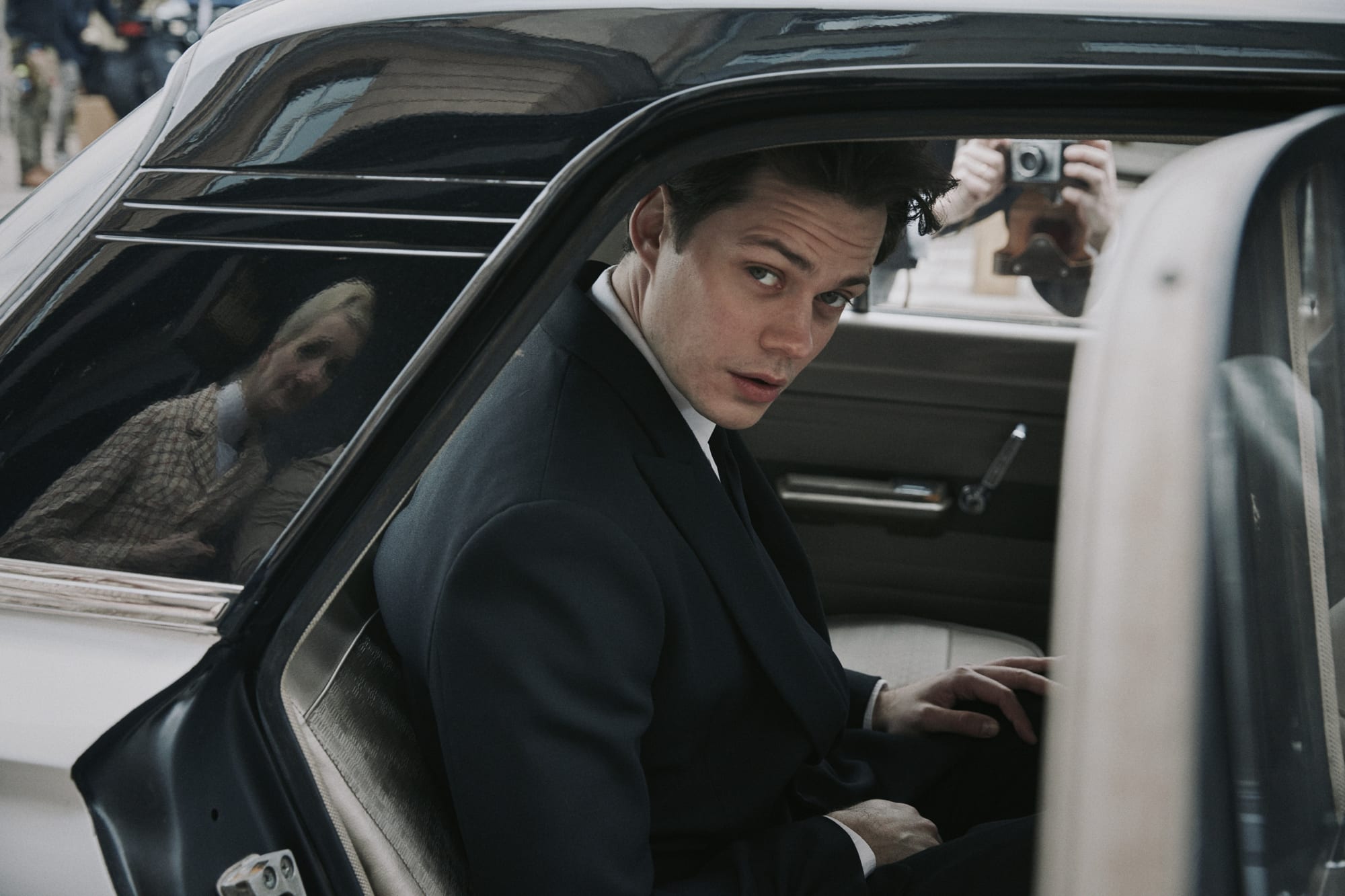 ‘Clark’ is a fascinating crime drama series sprinkled with various spices, promiscuity, and humor. The storyline revolves around the titular Clark Olofsson, but his friends and family call him Clark. Hailing from a troubled family, Clark goes on to live his life on the rails, gaining momentum in the frenzies of his surroundings.

The series begins with Clark going to prison, and it comes full circle with him being imprisoned once more. In the meantime, he goes through different phases in his life, heading from Hamburg to Beirut to Brussels, with a surcharge of energy and emotions. The series also places the larger-than-life icon under an ethical lens while contextualizing his menacing presence by showing an authentic portrayal of the sixties and seventies. However, following the first season’s release, you may be eager to know if a second season is on the horizon. In that case, let us probe deeper.

‘Clark’ season 1 premiered in its entirety on May 5, 2022, on Netflix. The first season contains six episodes with runtimes ranging from 54 to 69 minutes.

Let us now explore the possibilities of a sophomore outing. The creators have not divulged anything about a second season, possibly because it is billed as a limited series. Thanks to its electrifying cast ensemble and taut production, the show created much uproar upon its release. Adding to the factor was the public fame of Clark Olofsson, who made media headlines quite a few times in his country Sweden, becoming something of a celebrity.

Moreover, critics noticed the seamless mingling of genres in different episodes, ranging from heist thriller, hostage rescue situation, coming-of-age, familial drama, infidelity, and nudity, all packed with comedy and emotions. By freeform handling of the subject and mixing animation modes, the creators managed to conjure a fast-paced world of drugs, rave, hedonism, tumultuous emotions, and cerebral energy. Despite everything, it managed to evade polarities by offering the viewer a grounded ending. With that being said, it is highly unlikely that ‘Clark’ season 2 will be released.

However, the drama comes to a closure leaving a lingering wish to see the end of Clark’s story. The series comes to a close in 1986, with Clark heading to Kumla Prison for his involvement in the Televerket Gang operation. We do not hear more from him, but a significant section of his story remains to be told. Clark was released from prison on October 10, 1991, following which he altered his identity and moved to the Belgian countryside.

A few years later, Clark got arrested again at a bank near Oslo on suspected (but unfounded) robbery charges. Moreover, he was involved in a sea storm accident after his boat got smashed against a rock. On another occasion, the police caught Clark for drunk driving in Stockholm, and he even went on to appear on the most wanted list of Interpol. Therefore, all of this makes interesting content that can be dramatized for the screen. However, it seems that the only way we may see that happen is if there is a spin-off movie, given that Netflix branded the crime drama a limited series. Still, we wouldn’t hold our breath since there is no official word on the same.