Classroom of the Elite Season 3: Renewed or Cancelled? 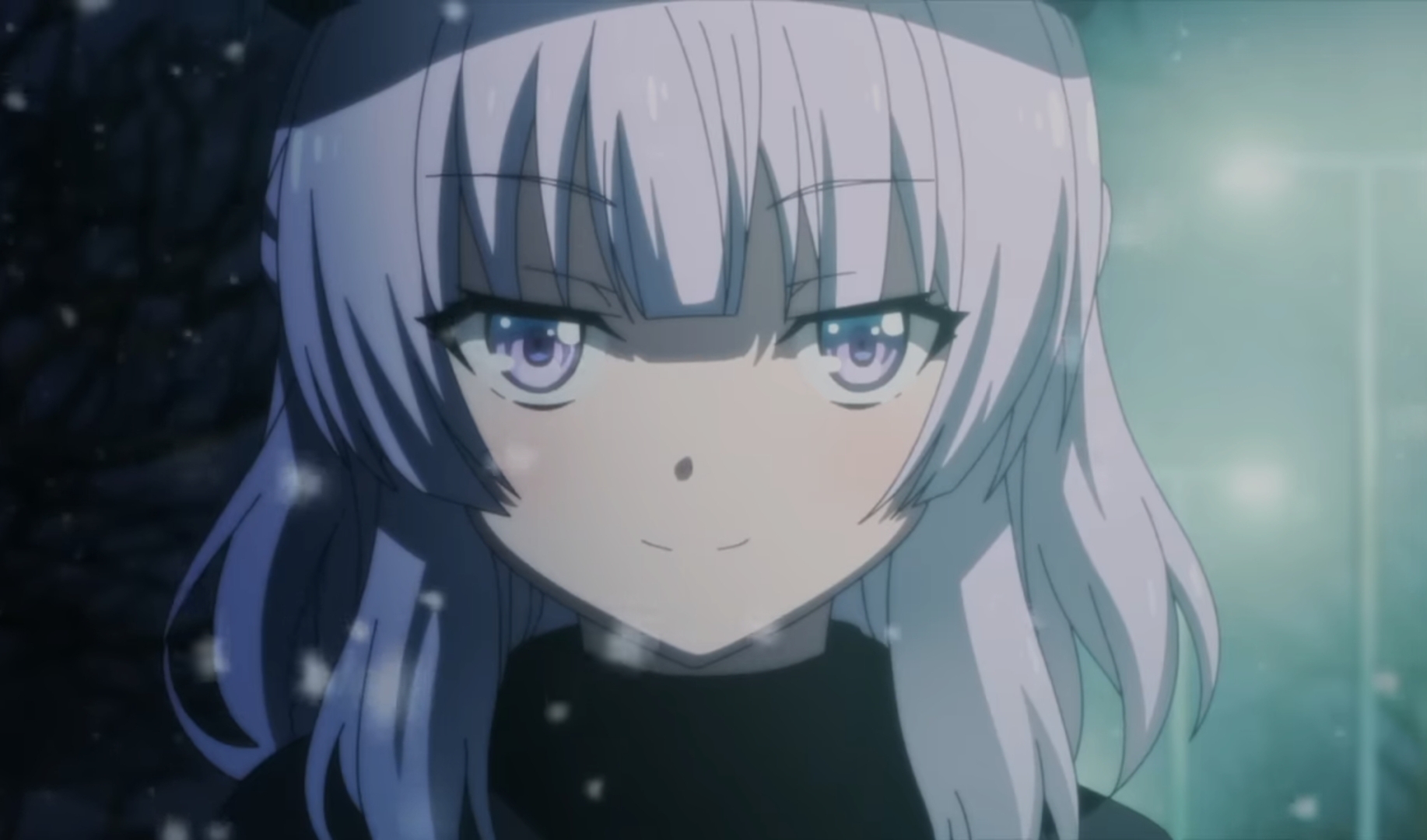 Inspired by the light novel series written by Shougo Kinugasa, ‘Classroom of the Elite‘ or ‘Youkoso Jitsuryoku Shijou Shugi no Kyoushitsu e’ is a psychological thriller anime. The show follows Kiyotaka Ayanokouji, a seemingly ordinary and unassuming student at the Koudo Ikusei Senior High School, where learners are divided into four classes. While on the surface, the reputed educational institution appears to be a utopia, the meritocratic system pushes students to take drastic measures to survive. Since there is no bar on the methods they end up resorting to, the game of survival and cut-throat competition eventually takes an ugly turn in which Kiyotaka actively plays a critical role.

First released on July 12, 2017, the show was huge a hit and received praise from both critics and anime fans alike. So, when the second installment of the show was released, the popularity of ‘Classroom of the Elite’ only increased. After the premiere of its finale recently, there are speculations among fans about its return. In case you are curious about the same, then we have got you covered.

‘Classroom of the Elite’ season 2 released on July 4, 2022, and concluded several weeks later on September 26, 2022. The second installment of the series comprises thirteen episodes each with a runtime of about 23 minutes approximately.

As far as season 3 of the psychological thriller anime is concerned, we have a piece of good news for the fans. The anime has officially been renewed by Studio Lerche for another installment. The announcement was made all the way back in March 2022- well before the premiere of season 2. However, just after the premiere of the season 2 finale, another official statement was made that the show is all set to return in 2023- although there have been no updates regarding the official date.

< REMINDER >
Classroom of the Elite Season 3
Scheduled for 2023!

The recent announcement should not come as a surprise looking at the huge fan following of the show and the surprisingly high ratings that the series has maintained over the seasons. Furthermore, there is more than enough source material as well so the creators do not need to delay the production. Assuming that there are no unforeseen delays, we can expect ‘Classroom of the Elite’ season 3 to premiere sometime in June to September 2023.

Classroom of the Elite Season 3 Plot: What It Can Be About?

In the season 2 finale, Ayanokouji meets Ryuuen after saving him from getting expelled from the school. He plans to use him as a pawn to get Kushida out of his way as she has been bugging him for quite some time. Meanwhile, he also meets Horikita to convince her to join the students’ council as he had promised Manabu. On December 25th, Ayanokouji goes on a date with Satou where the couple is joined by Karuizawa and Hirata. When Satou later proposes to him, Ayanokouji gracefully declines her advances and has a deep conversation with Karuizawa soon afterward.

In season 3, the anime is expected to focus more on Ayanokouji and Karuizawa’s relationship who have been working together for quite some time. In the final episode of the second installment, Ayanokouji mentally entertains the possibility of a romantic linkup, which seems like an interesting turn of events considering how cerebral and smart he is on most occasions. Furthermore, it would be interesting to see how he plans to use Ryuuen to get Kushida expelled from school. There is a good chance that Ryuuen may try to backstab him but the crucial question is whether he can succeed or not.