Cleaning Up Season 2: Everything We Know 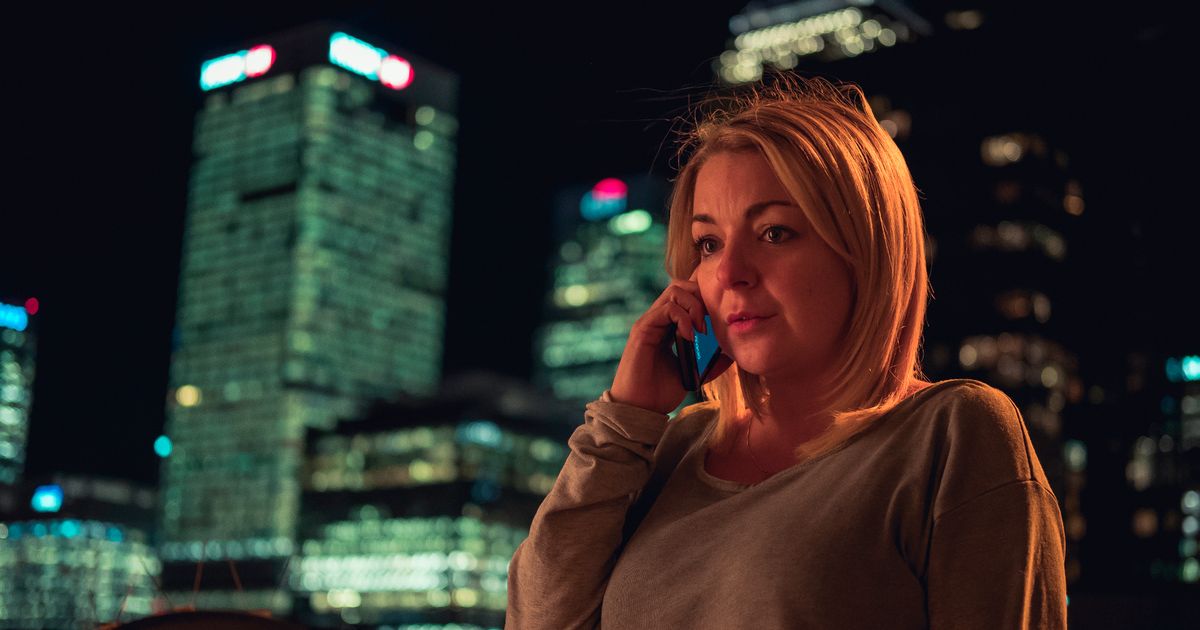 ‘Cleaning Up’ brings to the forefront a set of “invisible” people who gradually come to light when they start to dip their toes into the muddy waters of insider trading. Sam is a cleaner at Kramer Lowe, a financial company in London’s Canary Wharf. When she chances upon some sensitive information, she sees an opportunity to turn her life around. She is a working mother who is facing troubles in her marriage due to a gambling problem. Created by Mark Marlow, the show premiered in January 2019 on ITV. Although the series has received a lukewarm response from viewers and critics, it has gathered a decent viewership. Following this, the series then released in December 2020 on Sundance Now. Naturally, the fans must wonder if they will get to see a second season. Here is what we know!

‘Cleaning Up’ season 1 released on December 31, 2020, on Sundance Now. Ahead of its U.S. release, the show first premiered on January 9, 2019, on ITV in the U.K, with the last episode of the season airing on February 13, 2019. Season 1 consists of six episodes that are approximately one hour long.

As far as the possibility of season 2 is concerned, here is what we know. The first season ends with Sam barely escaping the consequences of her actions, although it is revealed that Frances is an undercover Financial Conduct Authority agent. Surely, the season finale seems like a good foundation for a second outing. However, an official announcement is yet to be made. If the series performs well, then there is a possibility that it is renewed for season 2. In case that happens, we can expect ‘Cleaning Up’ season 2 to release sometime in 2022.

Cleaning Up Season 2 Cast: Who can be in it?

Cleaning Up Season 2 Plot: What can it be about?

Season 1 sees Sam making things worse for herself in ways one could not even imagine. She is evicted from the house she was living in and comes dangerously close to being caught. Troubleshooting her problems as always, Sam tricks Graham to gloat about his criminal network while she records everything and sends it to the Financial Conduct Authority (FCA). Sam and her friends, Jess and Mina, sell their shares of Graham’s business, making them enough money to pay off Warren’s debt.

The three ladies also decide to start their own cleaning company to get access to inside information by setting up their work in the mergers and acquisition department of multiple law firms in the city. Although it seems like they have gotten away with their crimes and have bigger plans for the long term, the season ends on a cliffhanger when Frances is revealed to be an undercover FCA agent. The viewers also do not get to hear her answer when Frances’s boss asks her if there is anybody else who they should keep an eye on.

If there is a second season, it will mainly revolve around how the women manage to realize their plans, especially now that Frances knows who they really are. Getting deeper into the world of crime surely takes a heavier toll on Sam’s family life. Setting up her new company with the wrong intentions could imply a big risk to her family. We may see this unfolding in season 2. Double crossing Graham may carry a price that Sam and her friends will have to pay. This matter could be explored further if there is a season 2.

Read More: Is Cleaning Up a True Story?