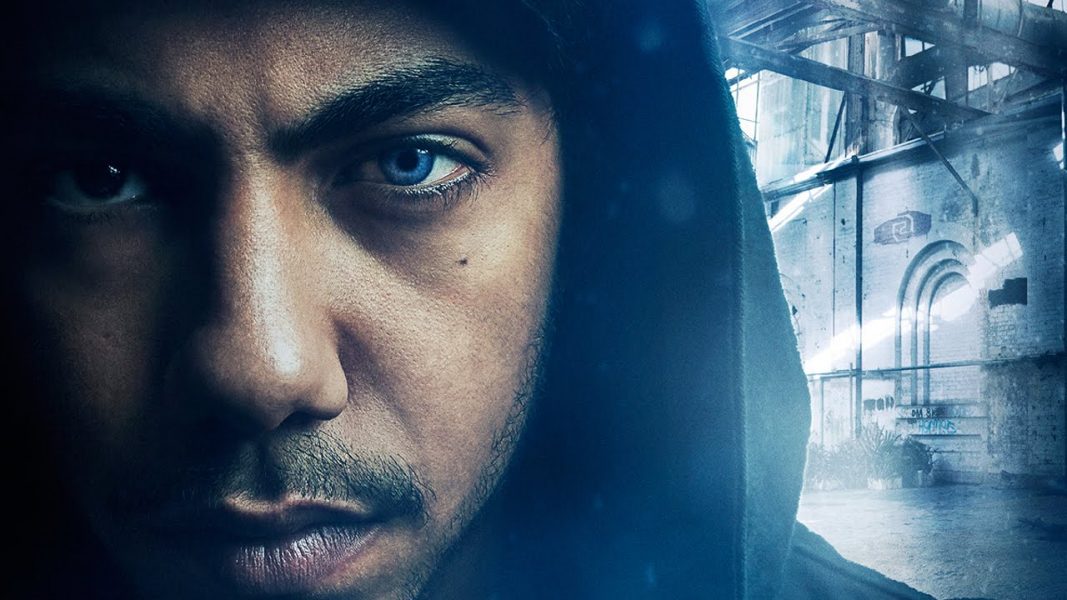 ‘Cleverman’ is an Australian drama television series which airs on ABC in Australia and Sundance TV in the US. Based on a concept by Ryan Griffen and written by Michael Miller, Jon Bell, and Jane Allen, the show follows some Aboriginal people or “Hairypeople” with extraordinary abilities who are marginalized by humans and live in a special, designated area called the Zone in a not-so-distant future. The show, understandably, has sci-fi elements and is deeply rooted in Aboriginal mythology. Further, it also provides insightful commentary into contemporary issues such as the marginalization of minority communities, racism, border protection, and dealing with asylum seekers.

Season 1 of ‘Cleverman’, consisting of six episodes, premiered on June 1, 2016 in the US, and received outstanding reviews from television critics and viewers alike. Understandably, ABC wasted no time in renewing the show, which returned with a six-episode second season on June 28, 2017. Since then, fans of the show have been eagerly waiting for news on a third season. Here’s everything we know about it thus far.

Cleverman Cast: Who is in it?

For a show that is relatively new, ‘Cleverman’ has several many characters.

Hunter Page-Lochard plays the role of the main protagonist, Koen West, a young Hairy boy who escapes marginalization and lives among humans, hiding in plain sight. Koen and his friends run a pub, and for money, they smuggle Hairypeople into human settlements and hand them over to the Containment Authority (CA). Despite being a morally grey character, Koen ends up inheriting the powers of Cleverman, and tries to unite a world which is starkly divided.

If the show does return for a third season, we expect most of the main cast members and quite a few of the recurring cast members to make comebacks and reprise their roles. If there are additions to the cast, we’ll update this section to reflect the same.

Cleverman Plot: What is it about?

The plot of ‘Cleverman’ is quite an intriguing one and has strong political undertones. Set in the not-so-distant future, the show revolves around the Hairypeople, who come into contact with humans in an event known as Emergence Day six months prior to the events in the show. The Hairypeople, who are covered in thick body and facial hair, are faster, stronger, and sturdier than humans, live almost thrice as long as humans, and have tough, sharp fingernails which can act as weapons. They speak the Aboriginal language Kumbainggar, and also share certain things with the Aboriginal peoples of Australia, such as knowledge of the land, and Aboriginal religio-cultural worldviews.

However, when the Hairypeople come into contact with humans, human society, fearful of what the Hairypeople might be capable of, isolates them, and forces them to live in an area called the Zone. While most Hairypeople live out their lives in the Zone and fight for equal rights with humans, some choose to escape this marginalization. Known as “shavers” these outcasts shave off their body hair, learn to speak English, and blend in with human society, hiding in plain sight.

In this backdrop, the show follows Koen, who gains the powers of an Aboriginal legend called Cleverman after his Uncle Jimmy West chooses him over his half-brother Waaru as the one worthy of wielding the powers of Cleverman. Once Koen gets chosen as Cleverman, he gains several abilities such as the ability to heal, the left eye of Cleverman, the ability to see visions by touching others, etc. As Koen struggles to come to terms with his newfound powers and the responsibilities which come with them, his strained relationship with Waaru becomes toxic, as Waaru becomes jealous of his powers. As the show progresses, it tracks Koen as he transforms himself from an outcast scrounging to survive to a hero who tries to unite the divided world of humans and Hairypeople.

As far as reception is concerned, ‘Cleverman’ enjoys critical acclaim and has a brilliant score of 92% on Rotten Tomatoes, with the critics consensus reading, “Cleverman is a substantive sci-fi drama that ultimately unveils a unique tale of racial identity and paranormal terror.” Viewers, however, have not been as appreciative of the show as critics, and ‘Cleverman’ has a decent rating of 6.5/10 on IMDb.

Cleverman Season 3 Release Date: When will it premiere?

Season 2 of the show released on June 28, 2017. Although it has been nearly two years since then, neither ABC nor Sundance TV has made any announcement pertaining to the future of the show yet.

This is indeed discouraging, as the word is that ‘Cleverman’, despite enjoying critical acclaim, failed to generate impressive viewership or ratings. Thus, there’s a high chance that the show might get cancelled. For now, however, there’s nothing left to do but sit and wait for ABC and/or Sundance TV to make an announcement on the future of the show. In the unlikely scenario of the show getting renewed, we might see Cleverman season 3 release sometime in 2020. We’ll update this section as soon as we hear more.

While we wait for an announcement on the future of ‘Cleverman’, here is the trailer for Season 2 to give you a glimpse into the show and the story thus far.