When Will Clifford The Big Red Dog Season 3 Release? 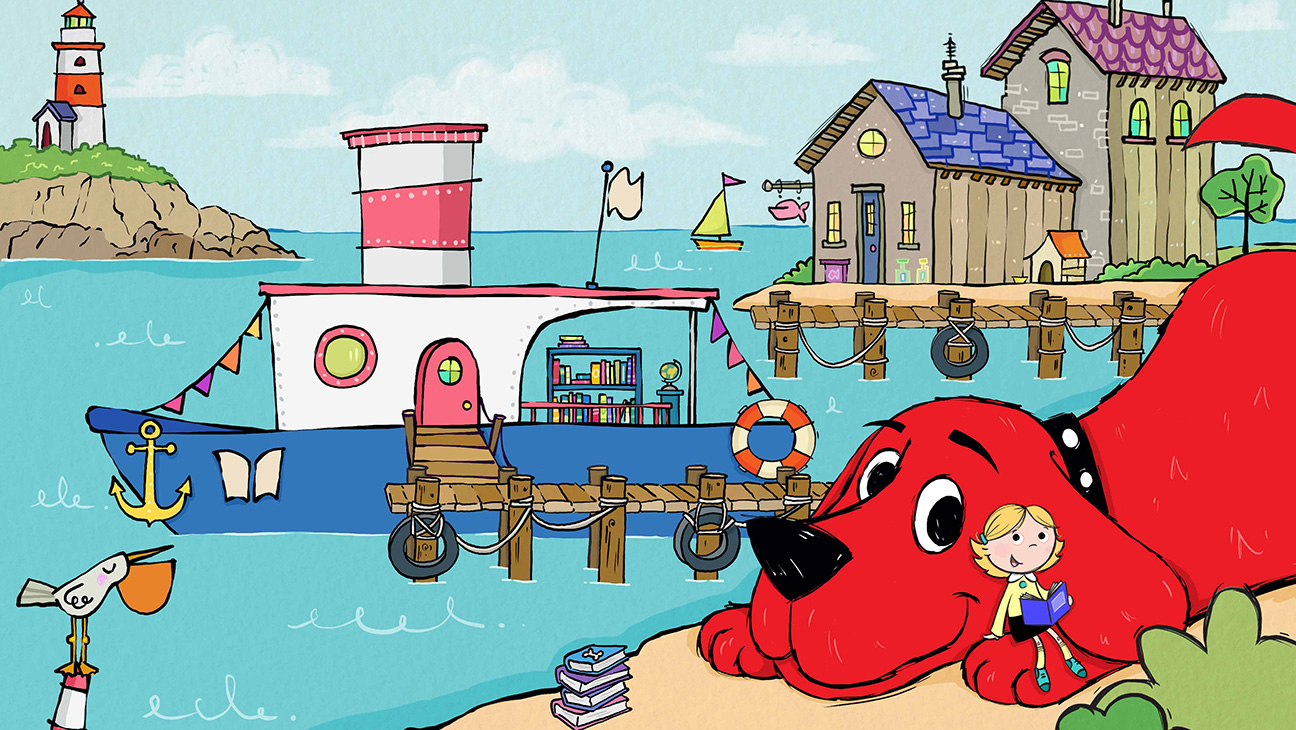 ‘Clifford the Big Red Dog’ is an animated tv series, which is adapted from the eponymous bestselling book series by Norman Bridwell. In fact, it is the third project from the franchise based on the aforementioned written works. The first was a 2000 tv series, followed by ‘Clifford’s Puppy Days’. The latest rebooted version was released on December 6, 2019, on Amazon Prime Video, and started airing from the next day on PBS Kids. Just like the preceding shows, even Prime’s iteration opened to good reviews — because of which it was renewed for a second season. Now that season 2 has ended, here’s everything you need to know about its third edition.

‘Clifford the Big Red Dog’ season 2 released on August 21, 2020, on Amazon Prime Video. The show has managed to maintain the legacy of the original classics even in the modern, streaming era. Packed with positive lessons and likable characters, it not only appeals to kids but also reminds parents of their own childhood fascination with Clifford. After all, Clifford is the magical pet every child wishes for. Filled with educational messages on social, emotional, and physical matters, ‘Clifford the Big Red Dog’ was always expected to be renewed for its third season. Well, here is some good news! ‘Clifford the Big Red Dog’ season 3 will premiere on December 11, 2020!

Clifford The Big Red Dog Season 3 Cast: Who Can be in it?

Clifford The Big Red Dog Season 3 Plot: What Can it be About?

Clifford is an oversized dog, owned by the tiny Emily, and this animated series follows the duo as they embark on various adventures in Bridwell Island. Clifford can also talk to Emily but only when she is alone. Each episode tells a story that helps in exemplifying good behavior in kids. For instance, in one of the episodes, Emily slows down the first time an adult tells her not to run on the sidewalk. Then, she never hesitates when her parents ask her to stop playing and join them for dinner. Introducing an exciting world and multiple fascinating adventures, ‘Clifford The Big Red Dog’ will stay true to this vibrant, entertaining premise in the next season as well. We hope, the creators continue to infuse the show with more fun and loads of positive messages, promoting early literacy and imagination.