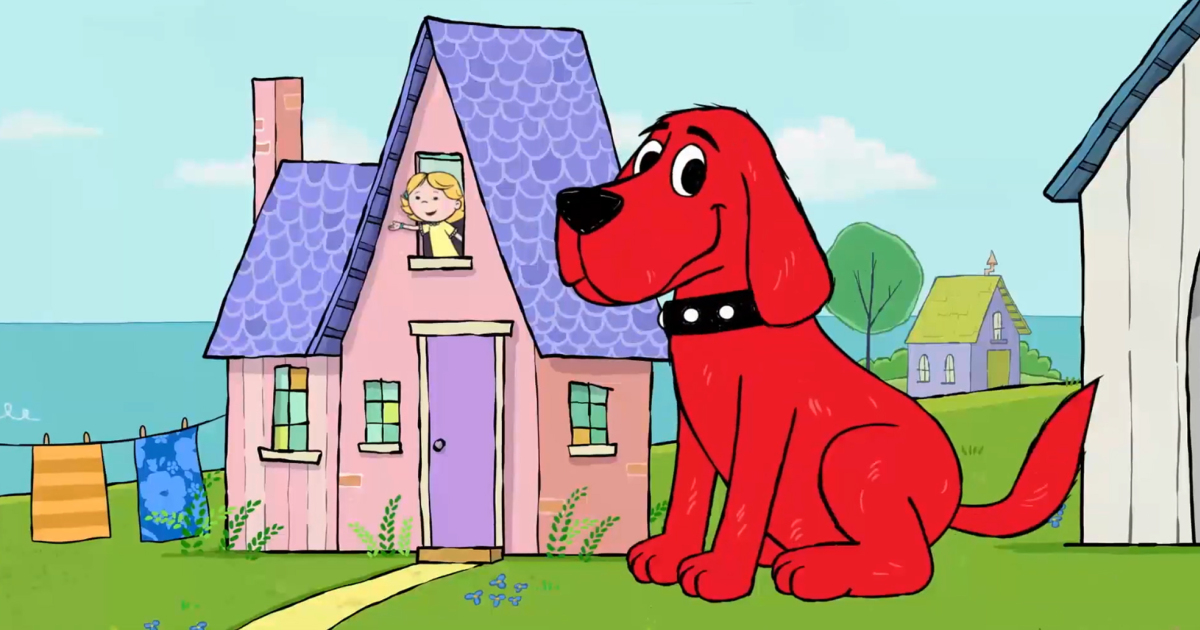 ‘Clifford the Big Red Dog’, based on the bestselling book series by Norman Bridwell, is an animated tv series that aired on PBS Kids from September 4, 2000 to February 25, 2003. The extremely popular educational show garnered multiple awards during its airtime and was distributed in over 110 countries.

Clifford’s production company, Scholastic, announced on May 16, 2018, that the series was being developed into a reboot. Of course, it features major overhauls in the animation style but the overall theme remains the same. We meet Clifford, the oversized dog, and his tiny owner Emily as they embark on various adventures in Bridwell Island. We also get to meet all of our canine favorites, including Cleo, T-Bone and Mac as well as evergreen human characters such as Jetta, Vaz and Charley.

After an endearing first season, you must be wondering about whether there will be a Clifford the Big Red Dog Season 2? Let’s find out.

Clifford the Big Red Dog Cast: Who’s in it?

‘Clifford the Big Red Dog’ sees most of the original cast members reprising their previous roles of voicing prominent characters. Additionally, we meet some new stars joining the lead cast, including Hannah Levinson and Adam Sanders.

Clifford the Big Red Dog Plot: What is it about?

Amazon Prime Video’s fresh take on ‘Clifford the Big Red Dog’ follows the same premise as its original version. However, the great news is, the rebooted series not only features Emily and the titular, beloved dog but it also introduces viewers to a whole lot of new faces — including new friends, new imagined adventures, colorful and improvised art styles, and a new, original theme song in each episode.

Clifford, since his introduction to kids, way back in 2000, has been a lovable friend and a virtual presence for more than five decades. Even the books on which the stories are based have made into over 133 million prints and translated to 16 languages. Hence, the influence is huge. According to Iole Lucchese, Scholastic Chief Strategy Officer and Executive Producer, “We’re thrilled to introduce the reimagined Clifford the Big Red Dog series to a new generation of families, including the millennials who grew up with Clifford and now get to share his stories of loyalty and kindness with their own children.”

Normal Bridwell first came up with the idea of Clifford way back in the 1960s when he was working as a freelance artist in NYC. He was not having much luck with his talent of creating artwork for children’s books but then he decided to conceptualize something that was based on his own life. He created a bloodhound who was first a tiny pup but then grew up bigger than the size of a house. Named Clifford, the dog’s owner is Emily Elizabeth, named after Bridwell’s own daughter. He wanted to name the dog Tiny but his wife Norma advised him to change the name to Clifford.

Bringing in a whiff of nostalgia, Clifford and his various buddies act as role models for children and also inspire in them the zeal to learn. Emily and Clifford are the ideal examples of selfless friends who love working together and learning new things from one another. The stories boost the imagination of kids and enhance the spirit of early learning and social-emotional concepts such as loyalty, empathy, and love.

Introducing an exciting expanded world and multiple, new adventures, ‘Clifford The Big Red Dog’ definitely succeeds in winning the hearts of kids and adults alike. Bringing in fun and loads of positive messages, the rebooted version features many bright and colorful new locations while promoting early literacy and imagination.