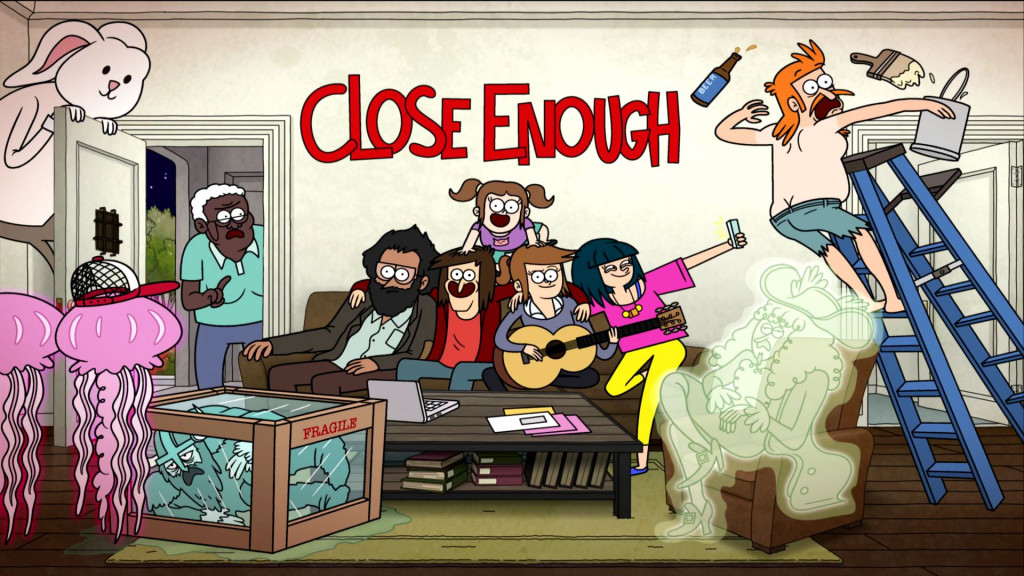 It does not happen every day that an animated show keeps people waiting so eagerly. However, what’s the point if there is no exception in the show at all? This is why ‘Close Enough’ is here to keep the audience hooked on to their seats and screens. Falling under the genre of an animated sitcom, ‘Close Enough’ is created by J.G. Quintel and directed by Calvin Wong who is also the supervising director. What has us anticipating the show is the fact that J.G. Quintel has an earlier hit series by the name of ‘Regular Show’. Read ahead to know more regarding ‘Close Enough’ Season 1 Episode 1.

Close Enough Episode 1 Release Date: When Will it Premiere?

You can stream the first episode of ‘Close Enough’ on HBO Max, as and when it lands on the streamer, with the help of an active subscription. Episode 1 can also be watched on YouTube. However, since the show is an exclusive offering from HBO Max, it is unlikely that it will be available on any of the live-streaming platforms.

Close Enough Cast: Who’s in it?

‘Close Enough’ follows a very interesting concept. The main plot is focused on the transition phase that almost every human faces when he or she grows from the age of 20-something to the age of 30-something. This is a crucial time in everyone’s lives because of the numerous decisions that you need to make. The series draws your attention to the life story of a married couple who is constantly facing common challenges of parenthood, friendship, and the task of choosing an apt and most suited daycare as well as the not-so-common challenges involving stripper clowns and ham theft. In the simplest of words, you get to go on a roller coaster ride with the couple.

In episode 1, Emily is diagnosed with being stressed and Bridgette takes her out to calm her nerves. Josh, Alex, and Candice get ready to finish their jobs for the day, which also includes getting ham. When they learn that the meat distributor Wurst Bros. is a scammer, they reach the factory to buy ham. Emily visits Candice’s teacher who advises her to release stress by doing what she wants. Josh, Alex, and Candice manage to steal some ham but come face to face with a bunch of stripper clowns!

Fans are excited to watch the show already and are waiting with bated breaths to see how it rolls out on screen. In the mean-time, you can watch the trailer below!