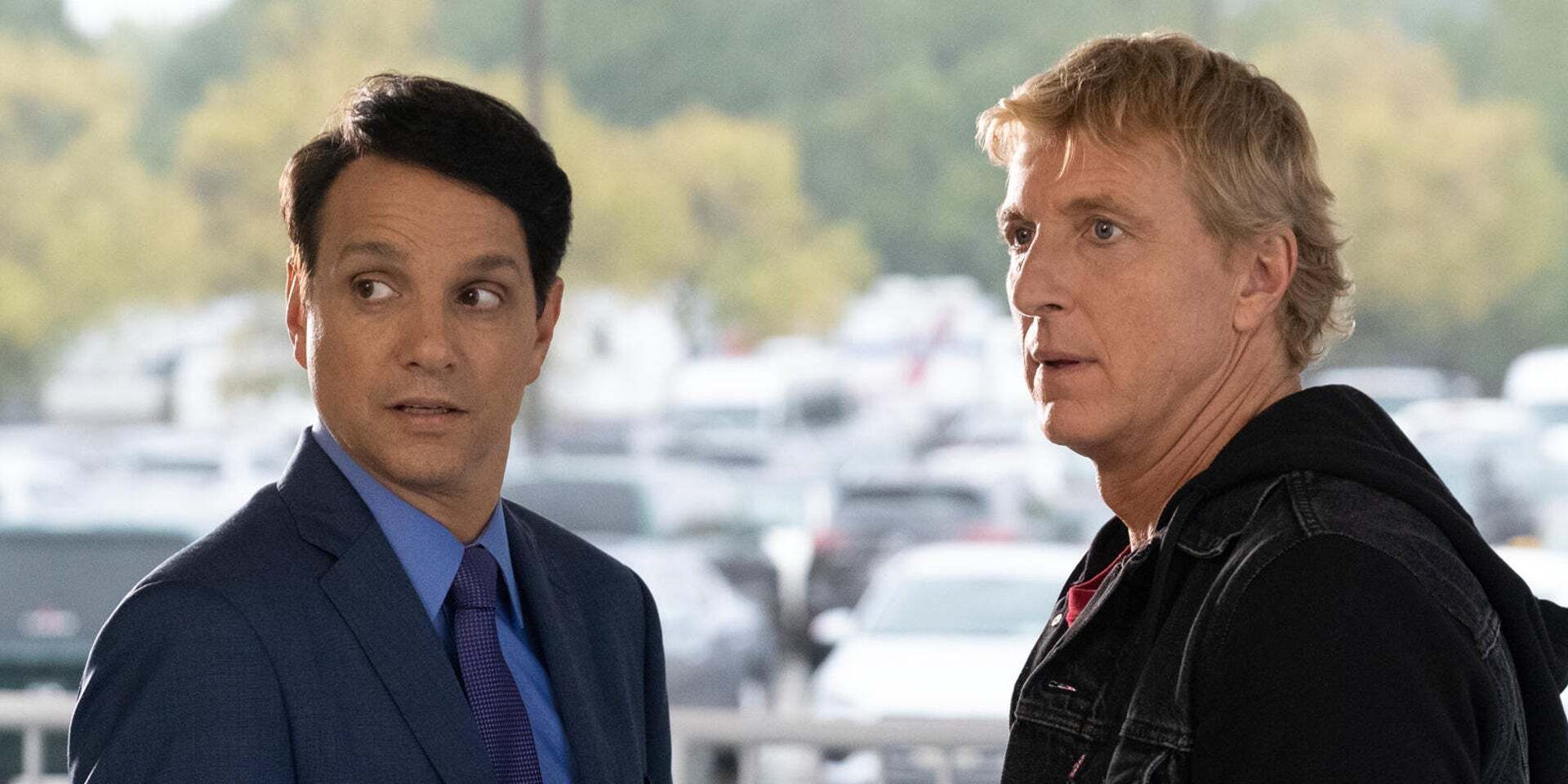 ‘Cobra Kai’ is one of the biggest hits on Netflix. Based on ‘The Karate Kid’ films by Robert Mark Kamen, the action series is created by Josh Heald, Jon Hurwitz, and Hayden Schlossberg. Set in the Miyagi-verse, the show revolves around Johnny Lawrence and Daniel LaRusso. Their rivalry is reignited after more than three decades when the former reopens the Cobra Kai karate dojo. The martial arts-based show originally premiered on May 2, 2018, on YouTube Red. However, it was left without a home when YouTube reportedly decided to stop producing original scripted series. Fortunately, Netflix came to its rescue in June 2020. This decision paid off for the streaming giant, given the show is a massive commercial success.

The series has garnered a lot of praise from critics and viewers, who enjoyed its nostalgic quality and well-developed characters. Even though the cast has impressed the viewers with their performances, some people called out the production for lacking diversity in its main cast lineup. If you have already raced through the electric season 3, you must be eager to know if there will be a fourth season. Well, we are happy to share with you everything we know!

‘Cobra Kai’ season 3 released in its entirety on January 1, 2021, on Netflix. The third cycle consists of ten episodes, with a runtime of 27-41 minutes each.

As far as the fourth season is concerned, here is everything you need to know. On October 2, 2020, the show bagged an early pick-up order from Netflix. The news came months before the third season debuted on the streaming service. Furthermore, you would be happy to know that filming for the fourth cycle already wrapped up in late April 2021. As confirmed by Ted Sarandos of Netflix, we can expect ‘Cobra Kai’ season 4 to release sometime in the Q4 2021.

Not only that, Ralph Macchio (Daniel) revealed that the show has been planned to run for six cycles, which means there is more to the story. The co-creator Hayden Schlossberg also expressed that he hoped to see the franchise expand. So we shall keep our eyes peeled for news about potential spin-off series or movies.

Cobra Kai Season 4 Cast: Who is in it?

Vanessa Rubio (Carmen Diaz) and Peyton List (Tory Nichols) have been promoted to the main cast. Fresh faces will be seen as Dallas Dupree Young (Kenny) and Oona O’Brien (Devon) have joined the cast. Kenny is a new kid in school who takes up karate after being bullied. In comparison, Devon is a potential karate student known for her competitive attitude and quick temper. Thomas Ian Griffith will reprise his role as Terry Silver from the film ‘The Karate Kid III.’ Silver is likely to be the main antagonist in season 4.

There is a possibility that Paul Walter Hauser, Nichole Brown, Griffin Santopietro might return in the fourth round to portray their respective roles, Raymond “Stingray,” Aisha, and Anthony LaRusso. The late actor Pat Morita might be seen as Mr. Miyagi since the show often uses archival footage. Jon Hurwitz teased Hilary Swank’s appearance as Julie Pierce. However, we will have to watch season 4 to find out if there is any truth to that.

Cobra Kai Season 4 Plot: What is it About?

Throughout season 3, the teenagers deal with the aftermath of the massive showdown at the end of season 2. Miguel makes a remarkable recovery after waking up from a coma. Sam is terrified of Tory since she has not gotten over the trauma she faced. By the end of season 3, Daniel and Johnny come together to form an unlikely alliance against their now common enemy, Kreese. On the other hand, Hawk seems to have a change of heart as he begins to realize that Cobra Kai is no longer what it used to be. While the students of both the camps begin training for the upcoming All-Valley Karate Tournament, Kreese gives a call to an old friend.

In the fourth edition, we will learn what happens at the much-anticipated karate tournament. Although Daniel and Johnny are on the same side, for now, their equation is still fragile. If a problematic situation arises, could they fall back into their old patterns? Possibly. We might get a solid look into Tory’s life and see what her role is in the big picture. We are yet to see how Robby’s decision to side with Kreese will shape his decisions.