When Will Collision Course Season 3 Premiere on Reelz? 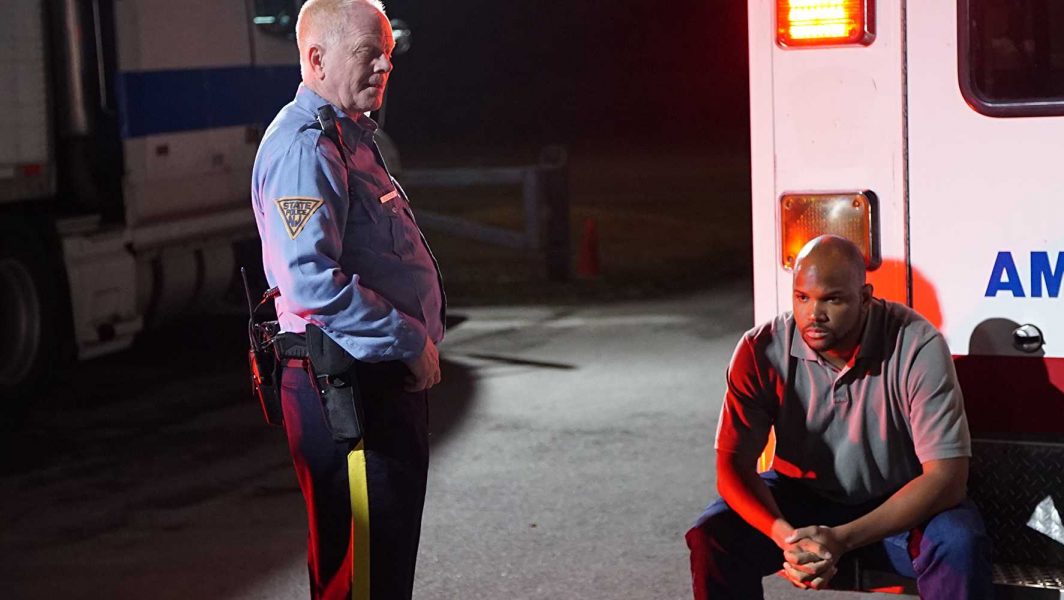 Reelz (or REELZCHNL as it was called way back in the mid-2000s) has undergone a quite peculiar curve in its programming focus. Befitting with its name, the channel was primarily Hubbard Broadcasting’s production sink for gossipy page-three material, Hollywood scandals, and new scoops about upcoming mainstream films. Most of its sister channels had to go through the ordeal of rebranding – most of them more radical shifts than the transition of Reelz to reality TV.

But what made Reelz unique was the fact that it found a niche to complement both its original reality TV show and its stringent focus on a primary audience base on the lookout for juicy hauls from deep down the Hollywood ore vein. This niche was documentaries about celebrity scandals. While Reelz even now airs a handful of scripted shows on syndication (Oxygen’s Snapped for example), its eyes are still set upon documentaries involving celeb presence.

‘Collision Course’ (nothing to do with the Ice Age movie with that subtitle) was, therefore, a rather predictable addition to its Hollywood-new catering troupe. Nothing out of the ordinary, the show takes the good old disaster montage formula and adds celeb presence into the mix for good measure.

The show has had two successful seasons so far. Now the question is, will there be a Collision Course season 3? We will delve into that question, but first, let’s quickly look into the details of the series.

Collision Course Cast: Who is in it?

Collision Course, beneath all its pomp and CGI fluff, is a very basic documentary show that outlines rudimentary historical facts about the accidents it covers (other than the Titanic episode, which goes quite in-depth) – most of which are ‘celeb crashes’ to put it in the show’s own words.

As you can already figure, the cast varies from topic to topic, episode to episode. Usually, its main highlight is the interview shots with the actual celebs involved in the crash – which is what the show mostly sells for, as it is geared toward the usual Reelz crowd. The cast, therefore, includes the likes of Caitlyn Jenner.

That being said, Reelz showrunners did not manage to get all the celeb crash survivors to talk at length on the crashes like Caitlyn Jenner did. If you go in looking for Harrison Ford, you will be sorely disappointed. Instead, his episode features mostly personnel explaining the nitty-gritty of Ford’s Ryan PT-22 Aircraft – a lady acquaintance cheerfully explaining her brush-in with Tom Hanks, and a grumpy aircraft expert Captain pointing out the hangar Ford’s plane was once stationed in.

For the most part, these personnel, experts, and persons of interest form the meat of the show, collectively outweighing the celebs in screentime by a large margin. The show is quite old school in technicality, and makes use of a third-person narrator who mediates the sequences and explains general things (although the narrator remains uncredited by the show) – but outside of that, there is no intermediary ensemble cast to speak of.

If there is to be a season 3, we would expect at least some more celeb appearances. Granted, it would still depend on the celebs featured and how busy their schedule is to commit to a mid-budget nondescript production. It is therefore difficult to say whether we will have the luck to get an A-list celeb next season before Reelz makes further announcements regarding the future of the show.

What is Collision Course about?

There are quite a handful of shows on famous vehicular accidents, and all of them remain stylistically bland and indistinguishable from each other. Collision Course does not do anything differently, and in more general topics like the episode on the Titanic, it is not the most promising documentary you can get your hands on. Its focal point, sticking with the usual Reelz motto, is a gimmick involving celebs. You see, the accidents covered on the show are not just any accidents, but ‘celeb crashes’. The one example where the show’s format shines would be the episode on Paul Walker.

Along with obligatory confessionaries from Paul Walker fans to give the crash an emotional context, the show goes on to pose the question: how can an experienced racecar driver have a fatal accident in a trusted car, on a familiar road on a clear sunny day. Unfortunately for the show, the dramatic crescendo of the overwhelming question falls flat when an eyewitness account comes up to dispel all suspicions and spitballing.

Collision Course Season 3 Release Date: When will it premiere?

Collision Course season 2 premiered on Reelz on August 12, 2018. When its debut season was released, it did marginally better than the average Reelz show on its timeslot. After spending a year on hiatus, the show returned with its second season.

Since the series has already branched out to the racing scene quite headlong – with coverage of Sully and Dale Earnhardt’s accidents among others, the potential topics for the show are beautiful – as there is no dearth of celebs who have suffered accidents beyond wardrobe malfunctions when you factor invocations like professional racing.

Now, it is a waiting game for us while the ball awaits in Reelz’s court – and we might just see the third installment of Collision Course, with the series introducing some new celeb car crash stories. When? If everything goes as planned, Collison Course season 3 will most likely release sometime in August 2020.

While we wait for updates on ‘Collision Course’ season 3 release date, you can check out this sneak peek from season 2.