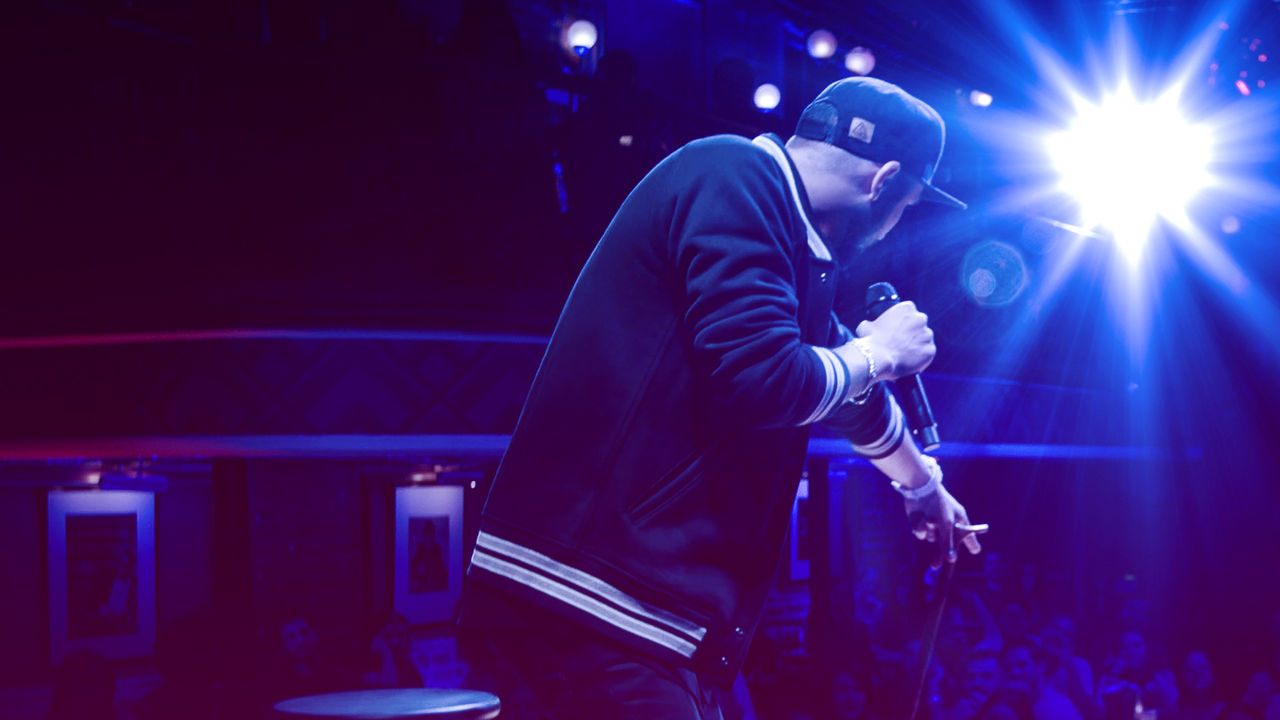 The modern professional comedians have their job cut out for them; they carefully step on the tightrope to strike the right balance between being PC and being politically charged – hit the sweet spot between the grotesque and the classy. But this does not necessarily always ring true – if not anything, it takes guts to break boundaries for more recognition, and once a style kicks, the comic finds their proper calling card. Thankfully, today’s comic at least has his practice grounds on the open mic despite the intimidating struggle that faces down their ambition. The hierarchy of stand-up comics then go up to comedy clubs (which sometimes extends from university-based comedy groups), and then on to more semi-pro gigs in pubs and stand-up proper and so on. The high point for their careers at the present moment is, however, getting their own TV shows, or even better: landing one with Netflix.

For some, Netflix is the means to the ends of attaining mainstream recognition, while for others, the Netflix special itself is the end-goal. The streaming platforms like Netflix have irrefutably worked wonder in the stand-up department, as it works both for the comic to break into serious professional stand-up, or at the very least provide the audience with a steady stream of ‘A’ quality stand-up content. We only have to look at their focused one-and-done specials like Hasan Minhaj’s Homecoming King (2018) to understand both how the drill goes and why it works so well. While Minhaj was already a celebrated TV personality from the pedigree of The Daily Show when Homecoming King cropped up on the Netflix library, other projects like ‘Comedians of The World’ is more about bringing the lesser known comedians – both continental and local – together on the same podium almost as a sort of episodic show format, and give them a chance to catapult their person into the broad limelight. It premiered on January 1, 2019, on the streaming platform.

Comedians of The World Cast: Who’s in it?

As far as the cast of comedians is concerned in this show, diversity is the name of the game. The show has featured a total of 47 different comedians from 13 separate corners of the world, and chances are likely that you will not have heard of most of them beforehand. It would be redundant to name all of them here, as you could simply go over to Netflix and check out the show catalogue (you will not require a subscription for it), but to at least mention the featured comedians specifically highlighted by Netflix – Nicole Byer, Chris D’Ella, Nick Swardson, and Neal Brennan from the U.S., Mhel Marrer, Afonso Padhila, and Thiago Ventura representing the Brazil stand-up community, Atul Khatri, Aditi Mittal, and Amit Tandon from India, the Mexican stand-up professionals Franco Escamilla, Hugo El Cojo Feliz, Gaby Llanas, French comedians Jason Brokers, Tania Dutel, Donel Jack’sman, Shirley Souagnon; Ibrahim Alkhairallah, Moayad Alnefaie, and Rawson Hallak from the Middle East, Enisa Amani and Ilka Bessin from Germany, Joel Creasey and Nazeem Hussain from Australia & NZ, and comedians from South Africa, UK, and Canada among others.

It would be difficult to predict the cast of the upcoming season if Netflix pulls off the same project as a continuation next year – since the point here is to give them recognition in the first place. Suffice to say, since Netflix will still be trying to catch the most promising talents, you could probably even wind up catching your favourite young stand-up artists next season if they have been doing good recently – who could tell?

Comedians of The World Plot: What is it about?

Each episode of Comedians of The World features one comedian performing his comedy routine – and the content is left fully at the liberty, it seems, of the comedians themselves, so the themes are also possibly sketched and planned by them thereof. Doubtless, not all will hold up to your standards or extract a giggle from you. Comedy is subjective, and what makes you roll your eyes might ring entertaining to another’s years. Still, if reviewers and critical consensus mean anything, you shouldn’t give Mae Martin, Joel Dommett, Deanne Smith, Joel Creasey, Nish Kumar, and Tumi Morake a miss.

Comedians of The World Season 2 Release date: When will it premiere?

Since it is labelled as a special, it is hard to tell whether Netflix will do anything like a season two. But there remains the comfort of hope in the fact that their comedy shenanigans were done, at least initially, on the occasion of the new year. Since they have fared pretty well, it would not be illogical for Netflix to drop another special like this with close to or even more than 50 episodes and 50 more new comedians.

Our best guess is that putting together such a show again might take some time, so it get renewed, Comedians of the World season 2 might release sometime in Q3 or Q4 2020. That said, there have not been any official notes to this end, neither has the show been officially renewed. The release dates for the tentative new season remain TBD by the book.

Comedians of The World Trailer

There have been no updates about a new season, and we have nothing in terms of promo material like trailers or teasers. While you wait for official announcements, you can stream the debut season online on Netflix. Dig into the show by watching the official trailer for the original first season below.