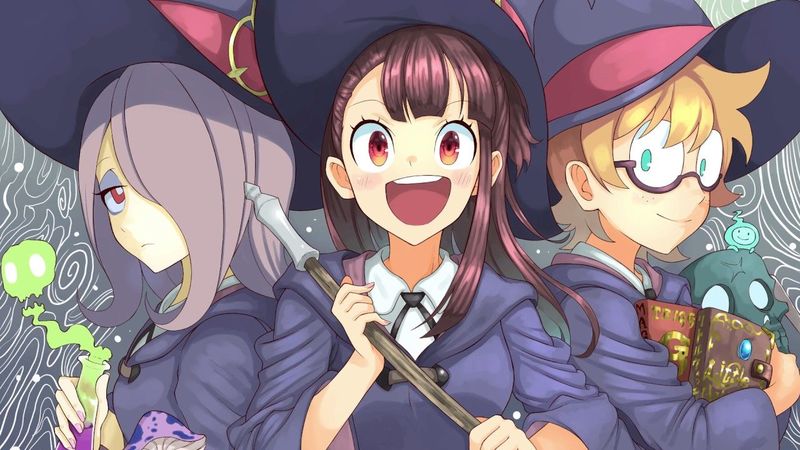 Comic Girls (also known as Komikku Gāruzu in Japanese) is a slice of life anime show which is based on a manga series of the same name. Written and illustrated by Kaori Hanzawa, the four-panel manga series began serialization in a magazine named Manga Time Kiara Max on March 19, 2014, and new chapters are being published even to this day. Years after the initial publication of the manga series, a Japanese anime studio called Nexus announced plans to adapt it into an anime television series. Subsequently, Season 1 of Comic Girls made its way to viewers’ screens on April 5, 2018 and it was deemed a success by fans of the manga series and new viewers alike. Since then, fans of the show have been eagerly waiting to hear news on a second season. Here’s everything we know about the prospects of Season 2 thus far.

Comic Girls Season 2 Release Date: When will it premiere?

Comic Girls season 1 premiered on April 5, 2018 and ran for 12 episodes, till June 21 of the same year. However, in spite of the show’s popularity, a second season has not been announced yet.

That being said, there’s no reason to get worried yet if you’re hoping for a second season. Anime shows sometimes take several years to renew and hence there’s plenty of time left for Nexus to announce a second season. Further, since new chapters of the manga series are still being published, there’s definitely no dearth of source material for a second season. Considering this fact, we think that there’s a decent chance of Comic Girls being renewed for Season 2. Our best guess is that Comic Girls season 2 release date could fall sometime in 2021. However, owing to the uncertain nature of the anime industry, we can’t be sure till Nexus makes an announcement and confirms the same. We’re keeping our ears open for news on Comic Girls season 2 and we’ll update this section as soon as we hear something reliable.

For those who like watching anime shows in English, the bad news is that an English dub of Comic Girls has not been released yet. That being said, there’s always a chance of an English dub being licensed in the future, especially if the show performs well among international audiences. For now, however, you can only watch the show in the original Japanese version and you can find the same along with English subtitles on Crunchyroll.

Read more in anime preview: Bloom Into You

Comic Girls is a slice of life anime television series which follows the lives of a few up and coming manga artists.

The show primarily focuses on Kaoruko “Chaos” Moeta – a young woman who dreams of becoming a successful manga artist someday. In spite of Kaoruko’s talents and her desire to create quality manga about high school girls, she suffers from a lack of inspiration and fails to create manga which is engaging and entertaining at the same time.

Soon, Kaoruko befriends her dorm mates and with their help, finds the inspiration she needs to become a successful manga artist. The path to success, however, proves to be far from easy but Kaoruko and her new friends remain determined to help each other find the success they desire. With this premise, the show documents the daily lives and struggles of Kaoruko her fellow manga artists as they strive to find success in the manga industry.

Although Comic Girls has a limited number of characters, quite a few of them are important to the plot of the show. Below, we’ve provided you with brief descriptions of each of the important characters in the show.

Kaoruko Moeta: The main protagonist of the show, Kaoruko is a shy four-panel manga artist who dreams of becoming a successful manga artist someday. Despite being a manga artist, Kaoruko is not the most talented at illustrations and this drawback often makes her feel inadequate. Kaoruko is also shown to be a sensitive person who gets easily affected by negative comments from manga fans. She is also shown to have a child-like personality and coupled with her small stature, she is often called and/or treated like a naive middle school student. After finding herself in a creative rut, Kaoruko consults her editor, Mayu Amisawa, and moves to the Bunhousha Dormitory on her advice. There, she meets three other manga artists and after becoming friends with them, becomes inspired to take her career to the next level.

Koyume Koizuka: Another main character in the show, Koyume is a struggling shoujo manga artist who becomes Kaoruko’s roommate at the Bunhousha Dormitory. A carefree and lazy girl, Koyume loves eating and is a bit chubby. She also has a bubbly personality and is mostly friendly with everyone. Additionally, Koyume also has romantic feelings for Tsubasa and her failed attempts to capture her attention often leads to hilarious moments.

Tsubasa Katsuki: The third main character in the show, Tsubasa is also a resident of the Bunhousha Dormitory and is a relative successful shounen manga artist whose work has already been serialized. Tsubasa has a stoic personality and a boyish appearance, and is shown to be a carefree person who thinks that the rules don’t apply to her. Owing to her handsome appearance, many girls have a crush on her, including Koyume.