12 Most Divisive Directors of All Time 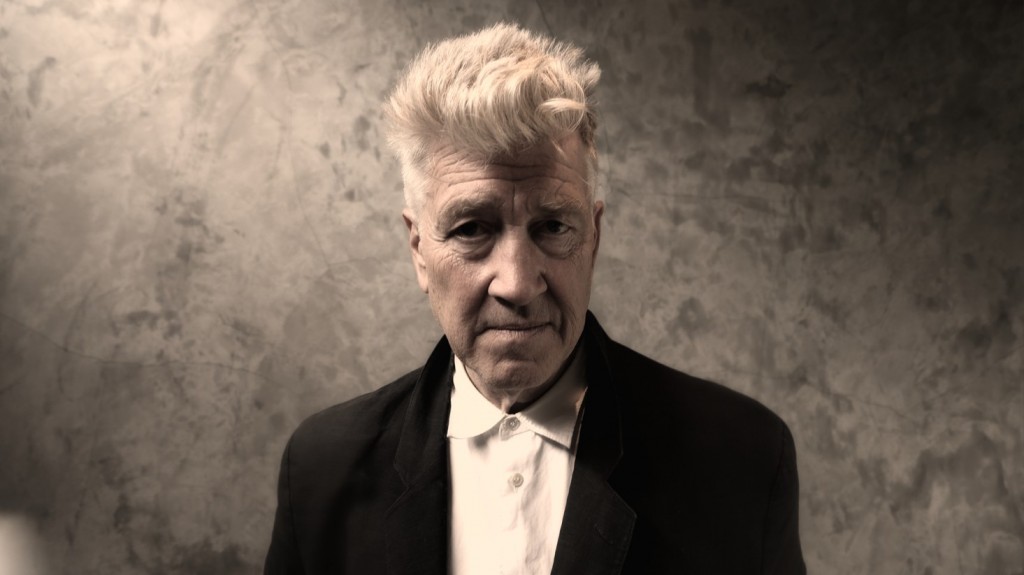 When is it decided that collective critical analysis becomes consensus? Though certain great directors – Hitchcock, Kurosawa and Godard – are household names for their consistently impressive work, few would consider the objectivity of their films up for much debate. But those filmmakers whose creations are bound to incite wildly varying responses from viewer to viewer are left in a constant cycle of reassessment. Not every one of these divisive directors is necessarily a genius for what their filmographies provoke, but they are some of the most brazenly determined filmmakers of all time.

The Godfather of body horror has justified his aptitudes many times over decade by decade. Aside from his numerous classics, several of his most famous films have yet to be entirely processed by audiences and critics. The opinions of films as particular as Crash, Scanners and Naked Lunch are still in fluctuation, with equal numbers calling these entries his best and his worst. Recent films like Spider and Cosmopolis have continued his perplexing output enough to conclude that Cronenberg’s days as a provocateur are far from over.

There are few modern directors with a style as recognizably singular as Tim Burton. There are mild diversions from his milieu – Big Fish, Big Eyes – and numerous overindulgent misfires – Planet of the Apes, Alice in Wonderland and Dark Shadows – that have muddied his collective filmography. Still films as identifiable as Edward Scissorhands, Batman, Sleepy Hollow and Charlie and the Chocolate Factory all exist on his signature level of take it or leave it. Burton is an oddity of film craft, his tendencies in visuals and casting so ingrained in the majority of his work that indisputably good films like Ed Wood, Corpse Bride and Sweeney Todd seem almost brushed over in discussion.

No American film director has ever been so consistent in his apathy for the spectrum of liberal and conservative slants. Even though Oliver Stone is easily one of the most politically minded filmmakers ever, his movies are removed from common discourse by exhibiting his personal unhindered opinions rather than functioning as filmic mouthpieces for any party. Whether lampooning the Vietnam War (Platoon, Born of the Fourth of July) or painting portraits of presidents (Nixon, W.) and controversial figures (The Doors, Snowden), Stone has foremost been a director fascinated by extraordinary events and interesting figures of modern US history. Stone’s refusal to be pinned down ideologically makes him capable of enraging literally anyone with his own brand of partiality.

No mainstream filmmaker to emerge in the 21st century has been quite so polarizing as Zack Snyder. While Justice League seems universally disliked – to be fair he only mostly directed it – there is still plenty of discussion among superhero fans as to whether Man of Steel and Batman v Superman are murky trash or secret masterpieces. Even before his triptych of DCEU enterprises, films like 300 and Sucker Punch offered his standard of grotesque visual absurdity that resulted in a pop culture phenomenon and one of the more reviled films of the decade, respectively. Even his most appreciated movies like Dawn of the Dead and Watchmen can’t quite been described as calling cards or striking failures – his directorial style offers no middle ground.

If mother! was in anyone else’s oeuvre, it alone would give cause for consideration for this list. As it stands that Jennifer Lawrence showcase is just another fragment of Darren Aronofsky’s collection of severely troubling films. Requiem for a Dream, The Fountain and Noah all epitomize the psyche of a filmmaker that is utterly uncompromising and totally unsettled. Even when The Wrestler and Black Swan emerged as prime Oscar contenders, Aronofsky hardly softened his edge. mother! just happens demonstrate his inclinations most vividly. It’s the film equivalent of cilantro – half the population will take it as is and the other half is bound to taste soap.

Following the footsteps of Kubrick, Danish director Nicolas Winding Refn prides himself on consummate pictorial craftsmanship composed by way of stark accented colors and loads of visual symmetry. His breakthrough Drive is perhaps his only that hasn’t drawn an enormous array of reactions from audiences. His most recent films Only God Forgives and The Neon Demon are perfect examples of his unwavering formal impulses and are without a doubt some of the most critically dissonant films of the current decade.

Dead set on pinpointing the subdued sickness in all of us beneath the veneer of polite society, John Waters’ famous filmography is completely characterized by filth. His movies attempt to access the innate desire within his viewers, encouraging them to revel in disgust and the simple realities of bodily functions and natural perversion. While Polyester works well as a relatively tame introduction to his eccentric repertoire, the contents of Pink Flamingos is enough to constitute him as recklessly, unapologetically original. How you feel about its slew of WTF moments doesn’t really matter as long as Waters gets any kind of response out of you at all.

Teetering between profundity and insanity, Alejandro Jodorowsky’s films aren’t what you would call normal. Despite his critical appraisal as years have passed, the jury is very much still out in regards to aggressively imposing films like the ludicrous satire The Holy Mountain or the acid western El Topo. His qualities as a director may invite the awe of stoners or the condemnation of classical film lovers. But for really any audience there is nothing definitive about Jodorowsky’s breed of experimental veracity and his distaste for logic, structure and concrete storytelling.

Terrence Malick generated only four films over the course of the first 30 plus years of his career. Recently he has made another four films in less than a decade. Needless to say there is no gauge for Malick’s inspiration or soundness to the circumstances of his creative process. Apart from his original three movies – Badlands, Days of Heaven and The Thin Red Line – there has been endless deliberation as to the eminence of his work since 2005’s The New World. The Tree of Life was booed at its Cannes debut; To the Wonder, Knight of Cups and Song to Song were created mostly without proper scripts and bear an improvisational aesthetic that is difficult for many to grasp. With a new historical drama Radegund in the making, his spiritual philosophies and rapturous visuals are likely to continue to anger and bewilder.

Not only has his subject matter throughout his career rarely been anything but bleak, the directorial choices of Lars Von Trier are also often distressingly grim. The handheld digital cinematography he often employs would smack of amateurism if his narratives weren’t so often sprawling human dramas – his quirks have nevertheless made him arthouse staple. The director’s frequently powerless protagonists, ardent melodrama and expansive storytelling – see Breaking the Waves, Dancer in the Dark, Dogville and others – have solidified him as one of the most prickly filmmakers of the age.

His name is synonymous with surrealism, abstraction and red curtains. David Lynch’s cinematic senses and thematic implications vary from project to project, but his capacity to produce some of the most bafflingly esoteric films since his 1977 debut Eraserhead has never waned. His last film Inland Empire is a shadowy, disorienting labyrinth – one would be incapable of comprehending its dense three hours in anything less that several viewings. Lost Highway and Mulholland Dr. are no picnics either, but consummate psychedelic nightmares sure to puzzle even those who love them most. Even his most tame entries – Elephant Man, Dune, Wild at Heart – are tossed back and forth in critical scrutiny to this day. Celebrated as he is, Lynch’s filmography is nearly impossible to wrap your head around. The 18 mystifying hours of Twin Peaks: The Return was more than enough proof that Lynch will never settle for artistic stagnation.

Yes, he’s considered one of the greats. But it would be erroneous to say Kubrick is anything but an acquired taste. He was one of the most meticulous voices in film and although his pristine cinematic flavor is iconic in the present, nearly every film of his from the ‘60s began a new altercation. Notorious for imprinting his own vision on various adaptations – the hypnotic nature of The Shining, the ultra-violence of A Clockwork Orange or the infinite beyond of 2001: A Space Odyssey – his most famous films were destined to wedge a gap within the critical and popular masses beyond translating certain source material. Full Metal Jacket and Eyes Wide Shut have had decades for digestion yet it hasn’t been nearly enough time to offer perfectly thorough judgments of their place in his filmography let alone cinema at large. He’s considered a master of the form and yet his entry-level status for the budding cinephile places him right between ravished adornment and patrician disdain. There’s likely never been a director as discussed since his time.