When Will Cooked With Cannabis Season 2 Come Out? 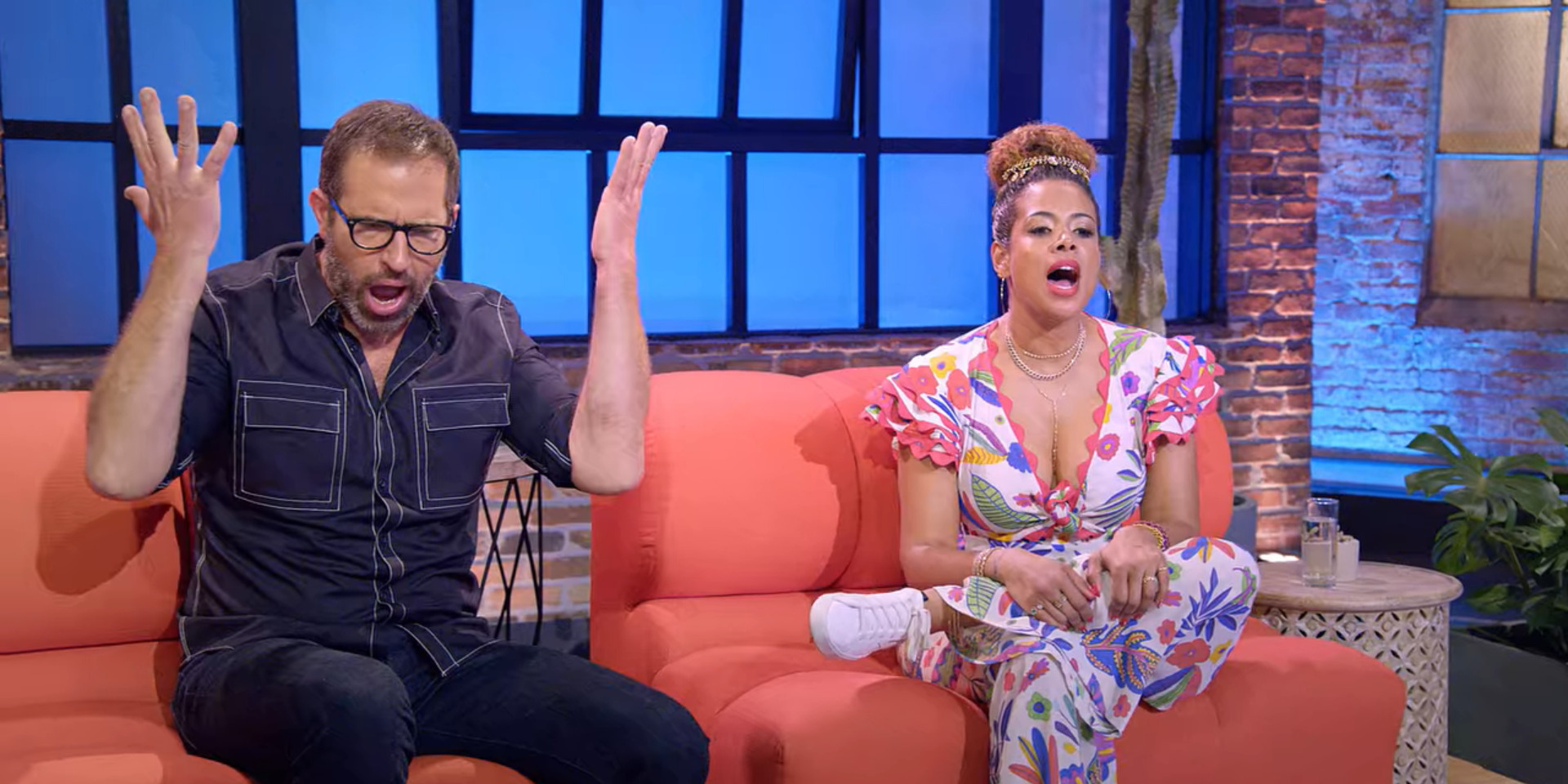 ‘Cooked with Cannabis’ is a culinary competition show that takes a detour from the usual cooking shows and focuses on contestants who prepare three-course meals comprising cannabis-infused dishes. Season 1 was well-received by the audiences as well as critics. It was appreciated for its efforts to destigmatize marijuana by providing the viewers with artful cooking techniques along with educating them on various qualities of the green rush. Now fans want to know when will ‘Cooked with Cannabis’ season 2 release. Well, here’s everything we know.

‘Cooked with Cannabis’ season 1 premiered in its entirety on April 20, 2020, (Weed Day) on Netflix. It consists of six episodes with a runtime of an hour each.

As far as season 2 is concerned, here’s what we know. Unlike its predecessor, ‘Cooking on High’, which didn’t quite manage to entertain the viewers, ‘Cooked with Cannabis’ hit the mark because of its unique format that involves chefs who are actual experts in cooking with the star-ingredient. Plus, its light-hearted tone and humor add to the entertainment quotient. Therefore, the chances of the show getting recommissioned by Netflix are pretty high. If and when that happens, we can expect ‘Cooked with Cannabis’ season 2 to release sometime in 2021, on Netflix.

Who  are the hosts of Cooked with Cannabis Season 2?

American singer-songwriter and chef Kelis will most likely reprise her role as the co-host and main-co-judge of season 2. She is best known for the single ‘Milkshake,’ which is a part of her popular studio album ‘Tasty.’ What many don’t know about Kelis is that along with being an award-winning singer, she is a Le Cordon Bleu graduate. She is also the author of ‘My Life on a Plate.’

Renowned and seasoned Cannabis chef Leather Storrs will be joining Kelis for a second round as the co-judge and co-host. Apart from making his name in the world of Cannabis cooking as the “Anthony Bourdain of cannabis,” this Portland-based chef is also known for his appearance on TV shows like ‘Bong Appétit,’ ‘The Chew,’ and ‘Extreme Chef.’ With their madcap energy, punny humor, and informative and honest commentary on the dishes and performances of the contestants, Kelis and Leather have become a fan-favorite.

What can Cooked with Cannabis Season 2 be About?

As it’s a reality show, all the seasons follow the same format. Each episode features three seasoned Cannabis chefs who compete with each other and race against time to win $10,000. The weed-chefs showcase their culinary skills and use CBD and THC as the main ingredients to curate a three-course meal from scratch. The cannabis-infused appetizers, main course, and desserts are tasted by the co-hosts Kelis and Leather, along with celebrity panelists comprising actors, comedians, athletes, etc.

After evaluating the dishes based on flavor, creativity in presentation, and power of the herb, the best of the lot is declared the winner, who takes home, the grand cash prize. Season 1 features dishes like rib-eye steak and ever-so-slightly smoky octopus with 2 mg of THC; a THC and CBD oil-infused cake, an Elevated Croque Madame sandwich with a tinge of 25 mg CBD-infused bechamel sauce; a rich and savory Baklava with a dash of THC (3 mg)and CBD (5.5 mg), and many others. Season 2 might continue to showcase a blend of authentic skills and Cannabis-infused inventive dishes.

As we wait for an update on ‘Cooked with Cannabis’ season 2, check out the trailer for season 1!