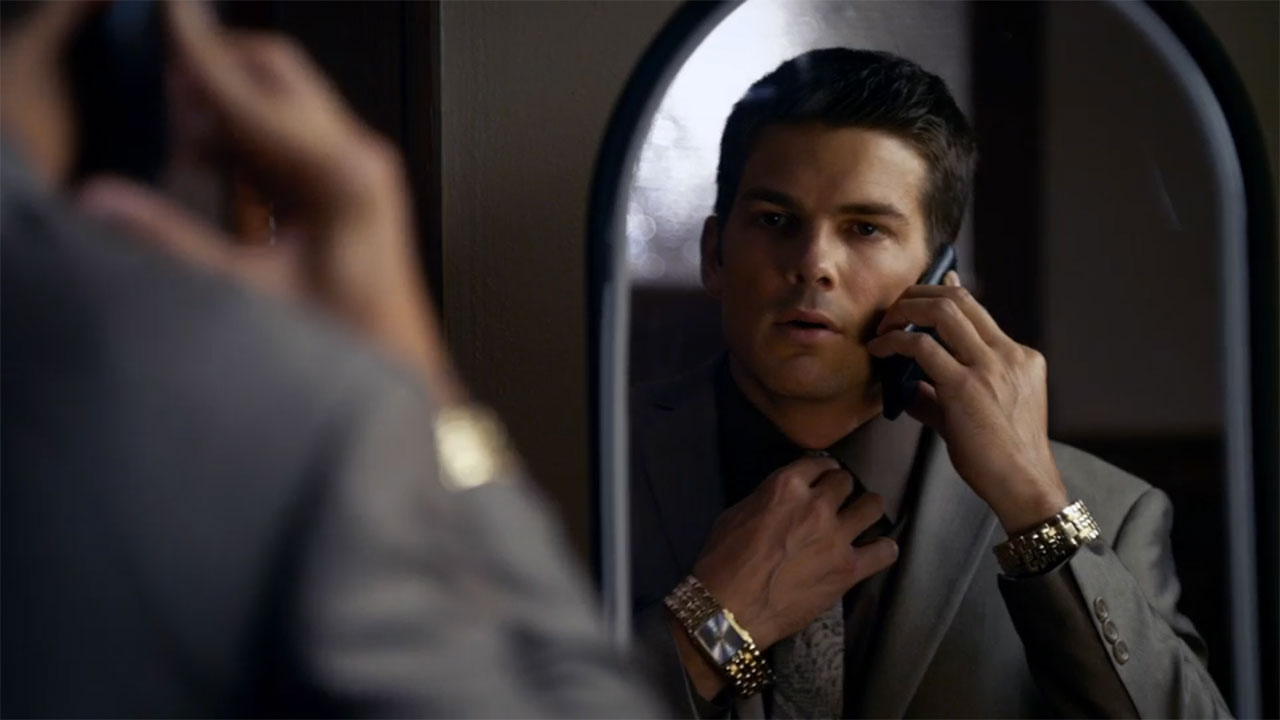 ‘Cookie Mobster’ is the right type of romantic comedy to pull at the heartstrings. Up TV is known for delivering such content, and the film is a splendid addition to its roster. The premise follows a gangster who’s in witness protection. He moves to a small town where he falls in love with a woman and tries to impress her by helping his daughter in a bake sale. The idyllic setting allows the mood of the movie to shine through, and we feel at ease, seeing the love blossom. Curious to know where ‘Cookie Mobster’ has been filmed? We have got you covered and will also introduce you to the cast. 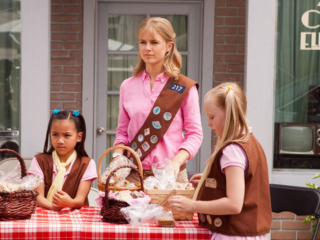 The film plays out in a small suburb called Sunnydale. Now, it is a fictional place that many might know as the setting of ‘Buffy the Vampire Slayer.’ Of course, ‘Cookie Monster’ has nothing to do with vampires and might have just chosen the name as a tip of a hat, or even unwittingly.

So, where has it actually been shot? While details about the filming of ‘Cookie Monster’ are relatively scarce, the movie is likely to have been filmed in California. There’s a place called Sunnyvale in Santa Clara, which seems like the quiet suburb that could stand in for Sunnydale. Moreover, Santa Clara is quite popular for projects. Filming in the state has a lot of advantages, including the lowered cost of transportation for the crew and cast, which helps small budget productions. The availability of trained professionals also helps in the shooting and post-production process, while the reliable studio system assists in the latter too. 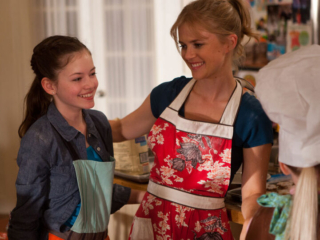 The main characters include Joey D’Amico, the man trying to outrun his past, and Amanda and Sally, the mother-daughter duo who runs into him. Rick Malambri plays Joey’s role while Pippa Black and Mackenzie Foy can be seen as Amanda and Sally. Rick started his career as a model when he moved to New York. He was a dancer and became a featured model in clothing. Rick began his acting career with roles in television shows before transitioning to movies. Despite being in the nascent stages of stardom, the actor has been picky about the parts he plays, since he does not want to be pigeonholed.

Pippa, on the other hand, hails from Australia and has appeared in shows like ‘Outsourced.’ She’s become extremely popular due to ‘Neighbors,’ and has made her mark in independent movies and short films. Black is an actor who shows promise, and ‘Cookie Mobster’ dramatically benefits from her performance.

Finally, we have Mackenzie Foy, who’s the youngest and ironically the most experienced. Foy started young, as a child model, appearing in advertisements for companies like Gap and Target. She’s been a part of shows like ‘Hawaii Five-0,’ but Foy’s face is most recognizable due to the many famous movies she’s appeared in. These include the ‘Twilight‘ series, ‘Interstellar,’ and ‘The Conjuring.’ It will be interesting to see what kind of nuances Foy brings in her performance in the Up TV movie.

Thus, ‘Cookie Mobster’ seems to have assembled a great cast, and the film has made the smart choice of having a talented child actor on board since so much rests on the role narrative-wise. Undoubtedly, the performances will make the film memorable.

Read More: Romance in the Air Cast and Filming Locations