Cooking With Paris Season 2: Everything We Know 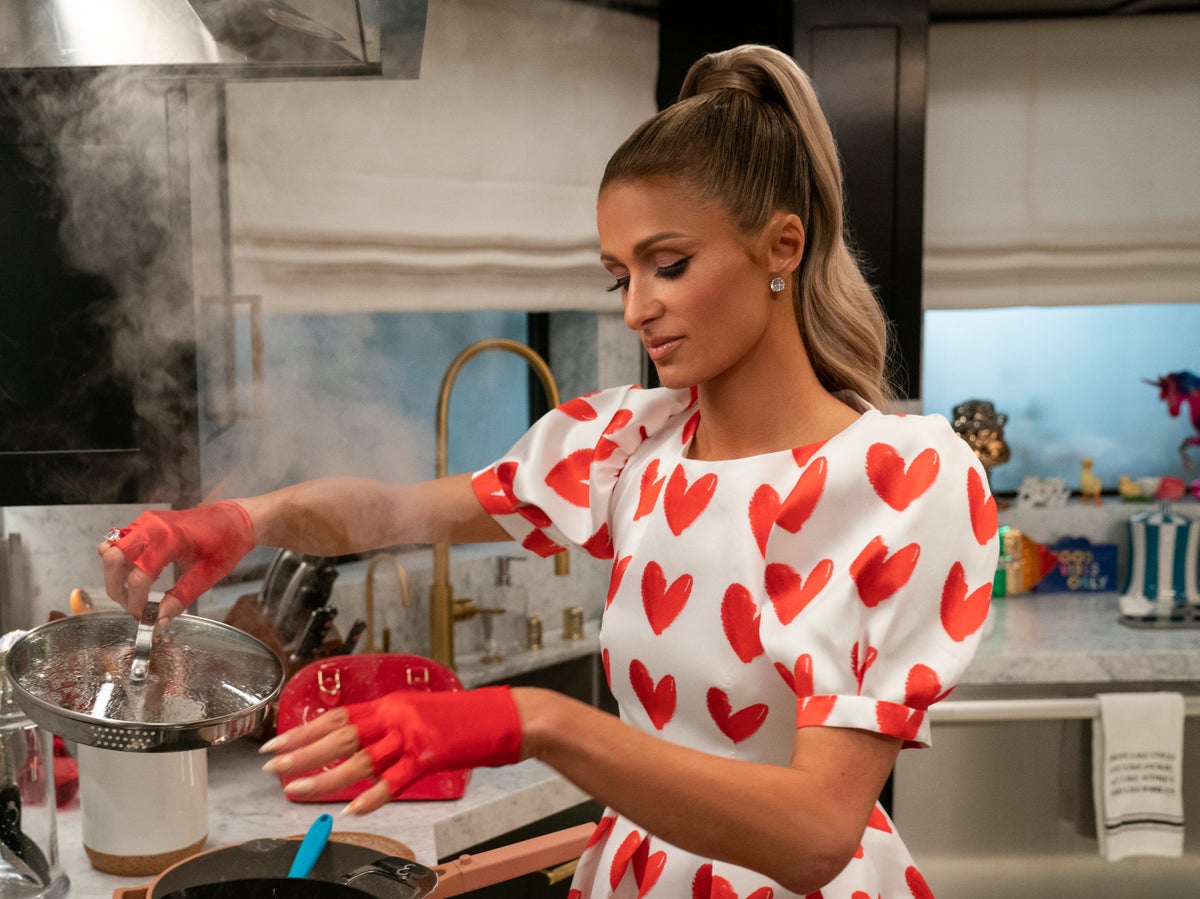 Created by Paris Hilton, ‘Cooking With Paris’ is a reality series on Netflix, inspired by her YouTube video of the same name. It follows Paris Hilton’s adventures in the kitchen as she learns to cook with help from some of her famous friends. The series originally released in August 2021.

The show offers a unique spin on traditional cooking series, mostly due to Paris Hilton’s somewhat chaotic cooking style. Another reason that it is nothing like any other cooking show is because of Paris’ choice of clothing and accessories in the kitchen. Being glamourous is what comes most naturally to Paris Hilton, which happens to be the most fun aspect of this series, much to the delight of her fans. After binging the first season, are you already hungry for more? Here is what we have found about the potential season 2.

‘Cooking With Paris’ season 1 premiered on August 4, 2021, on Netflix. The first cycle comprises six episodes with a runtime of 21-25 minutes each.

As far as the second installment is concerned, here is all that we know. Netflix has not yet made any official announcement about whether or not the show will return for another round. However, it seems that Paris Hilton’s popularity might be reason enough for the streamer to hand the show an order for the second season. In fact, her cooking video on YouTube has amassed more than 5 million views.

Netflix waits 2-3 months to assess a show’s performance before greenlighting a new season, so we might have to wait a while before we hear a formal announcement. Even though the Netflix series was announced in July 2021, Paris Hilton had supposedly filmed the episodes in the first half of 2020. So, it would not be surprising if that is the case with season 2 as well. If that happens, we can expect ‘Cooking With Paris’ season 2 to release sometime in Q4 2022.

The show is presented by the famous socialite, businesswoman, model, and DJ, Paris Hilton. She gained media attention in the late 1990s and subsequently became a model. She later began appearing in the Fox show ‘The Simple Life.’ The famous socialite is known for her catchphrases and her undeniable influence on American pop culture. She features in films and shows such as ‘Raising Helen,’ ‘The Hottie and the Nottie,’ ‘The O.C.,’ and ‘Supernatural.’ Paris is a regular presence on reality television. She has been a part of shows like ‘The World According to Paris,’ ‘RuPaul’s Drag Race,’ and ‘Keeping Up with the Kardashians,’ to name a few. The 40-year-old is also the subject of the 2020 documentary film titled ‘This Is Paris.’ So, if the Netflix series is greenlit for another cycle, we will definitely see her again.

In every episode, Paris is joined by a new guest star. In season 1, we saw Kim Kardashian, Demi Lovato, Nikki Glaser, Saweetie, and Lele Pons. Paris’ mother, Kathy Hilton, and sister Nicky Hilton Rothschild joined her in the final episode of season 1. If there is a season 2, we might see a fresh batch of celebrities joining Paris in her kitchen.

Read More: What is Paris Hilton’s Net Worth?