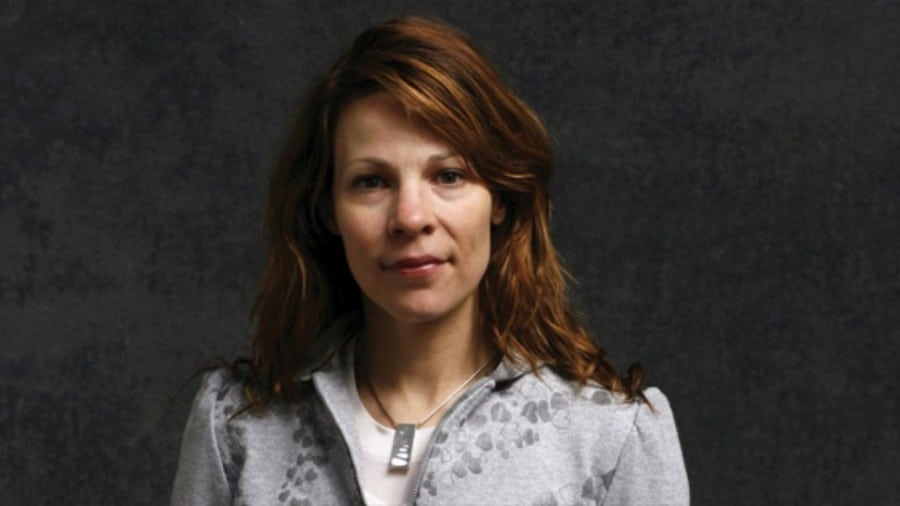 ‘CopyCat Killers’ is a crime based documentary TV show that airs on Reelz. The series first premiered on February 27, 2016. It investigates real-life crime cases that are similar to criminal acts shown in Hollywood movies and tries to show the investigation that goes on after the crime, juxtaposing it with scenes from the movie that inspired the crime.

The series is presented by J. Buzz Von Ornsteiner and narrated by Brian Stivale. The executive producers of the show are Phil Claroni and Becky Dodson, and the production company is Story House.

CopyCat Killers Cast: Who is in it?

The cast of ‘CopyCat Killers’ is of course not fixed since each episode focuses on a new crime, which means new criminals, new victims, new investigators. However, the narrator Brian Stivale and the analyst J. Buzz Von Ornsteiner are seen or heard in almost every episode.

Hopefully, the upcoming season of the show will introduce us to even more of these nefarious characters, and the crack team of investigators who piece together the puzzles of the crime to bring the perpetrators in, to face justice.

CopyCat Killers Plot: What it is about?

What happens when some people turn fun into an obsession? The plot of ‘CopyCat Killers’ explores exactly that. It is a TV series based on true events that explain authentic crimes that were inspired by Hollywood movies and television. These authentic killers copy the violence from the movies as they imitate them in the actual world. Telling tales such as these is a lot more shocking than what we visually see on screen.

The series portrays scenes of horror films like ‘American Psycho‘ and ‘Scream’ to cult classics like ‘Heathers’, ‘Taxi Driver‘ and ‘Dexter‘. The authentic crimes involve the murders, investigations into cases that imitate Hollywood and present dramatic recreations. We get insight from detectives, psychologists, and other experts. ‘CopyCat Killers’ tells all these terrifying true stories that will change the way one visually perceives thriller movies.

For whatever reasons that a crime thriller is made, it is not to inspire real-life crimes in a society. However, this has been a trend in various countries across the globe and ‘CopyCat Killers’ showcases these cases and attempts to get to the bottom of these cases.  The show frames stories of individuals who committed malefactions by mimicking those that the suspects had visually deduced from films. One such murder scenario is explained in each episode and law enforcement hunting for the culprit is shown. Such cases are studied via interviews with investigators, the victim’s family members, and forensic help, and documents from the case files are used to illustrate what went wrong that caused the unfortunate situations to arise. The cases involve a series of murders including a high school student who killed a classmate in a scene that was quite reminiscent of ‘Scream’ and a serial killer who fed his victims to pigs, quite like the scene in ‘Hannibal.’

While there have been several cases made that media violence and the violence portrayed in films is responsible for these behavioral patterns, studies and statistics have indicated that for the criminals, these films only served as triggers. They had their own mental health problems and prior criminal records or histories of violence. Anything could have triggered them, it just happened to be those films or television shows. What stands out about the show is the degree of research they go to in order to find the archival police records and then take an in-depth look into the psychological profile of the perpetrator.

Moreover, ‘CopyCat Killers’ is an interesting study on the effect of media and culture on the psychology of the viewers. While it is true that there has been no correlation between violent portrayals and real-life violent acts, it would be naive to foreclose the possibility that graphic portrayals of violence have desensitized us to the grave implications of it. This is not an unsubstantiated train of thought to follow, since seeing something portrayed in art automatically distances us from the act, and those replicating it, see it as replicating what they aesthetically saw in the art, without taking into account the consequences of the act. Or even if they do take into account the consequences, the aesthetics of the act trumps the consequences. Thus the show becomes an interesting psychological and case study.

For movie aficionados, this series plays out even well, because you indirectly get a list of movie names that have been so impactful as to incite murder in individuals. Admittedly, this is an insensitive takeaway from the show, but there is no going around the fact that ‘CopyCat Killers’ brings together the aspect of loving movies to the extreme extent of replicating them. Life has often imitated art, as much as art has imitated life, be it in conscious acts to unconscious interactive approaches. However, the act of murdering someone based on a scene is a very conscious choice and should not be written off as an uncontrollable unconscious act.

Hopefully, the upcoming season will continue in a similar fashion, with its careful look at the crimes, along with showcasing new movies that incited the criminals to commit these heinous acts. By juxtaposing the scenes from the films with the crimes, the show knowingly or unknowingly brings the viewer into a perverse fold of being forced to make an aesthetic comparison between the art and real life act. One is bound to be reminded of Lars von Trier’s premise in ‘The House That Jack Built’ that the deepest of our desires that cannot find expression within civilized society, find expression in our art. For the criminals on this show, their desire was motivated by the art and was actualized in real life. On that note, not to put ideas in anyone’s heads, but it would be interesting and ironic to see if the series includes some killer who has drawn inspiration from the von Trier film mentioned here.

CopyCat Killers Season 4 Release Date: When will it premiere?

‘CopyCat Killers’ Season 3 premiered on July 13, 2018. While there is no release date set for Season 4 of the show, Reelz will most likely renew this series since it has a strong fan following due to the morbidly interesting content that it presents. Moreover, there is no dearth of films with violence and I am reasonably sure there is no dearth of killers who will be triggered by this into committing gruesome acts. ‘CopyCat Killers’ Season 4 will most likely air sometime in Q2 2020.

While we wait for the release date of season 4, check out this clip to refresh your memories.