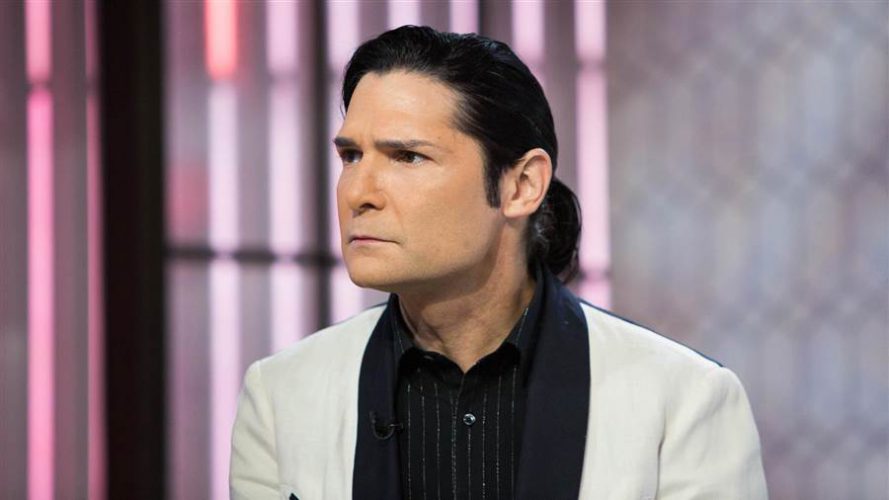 Corey Feldman: Moment of Truth Cast: Who is in it?

The cast of the show involves Corey Feldman as the creator, host and the producer. Robert Dallek can also be seen as an additional cast member.

Corey Feldman: Moment of Truth Plot: What is it about?

Corey Feldman reveals everything in context to Hollywood via the show. The subject of the series is focussed on the negative climate in Hollywood towards sexual predators. It appeared to have had caused quite an atmosphere due to which Corey Feldman decided to release the one hour special where he is seen being interviewed.

Feldman reveals the corruption in Hollywood and being abused at the hands of an adult who also introduced him to drugs, Los Angeles nightlife and a lot of other adult activities when he was only 15 years old. Corey Feldman also expressed his difficulties as he could travel only with armed guards after receiving death threats. Despite the treatment and threats against him, Feldman decided never to let sexual predators get away who prey on children. Feldman also expressed his willingness to return to his acting career which he believes was taken away from him.

This special show aired directly after the airing of a tale of Two Coreys with a comprehensive discussion of the film and an interview conducted by journalist Shaun Robinson. The show with a screen time of 60 minutes bagged an average rating from critics.

The one-hour special was aired as a means to appeal to the audience to watch the film “A Tale of The Two Coreys” that aims to bring to light the rampant sexual misconduct involved in Hollywood. Feldman claims to have been abused at a tender age along with Corey Haim and discussed the painful ordeal in the documentary. For obvious reasons, the one season was the last of it.