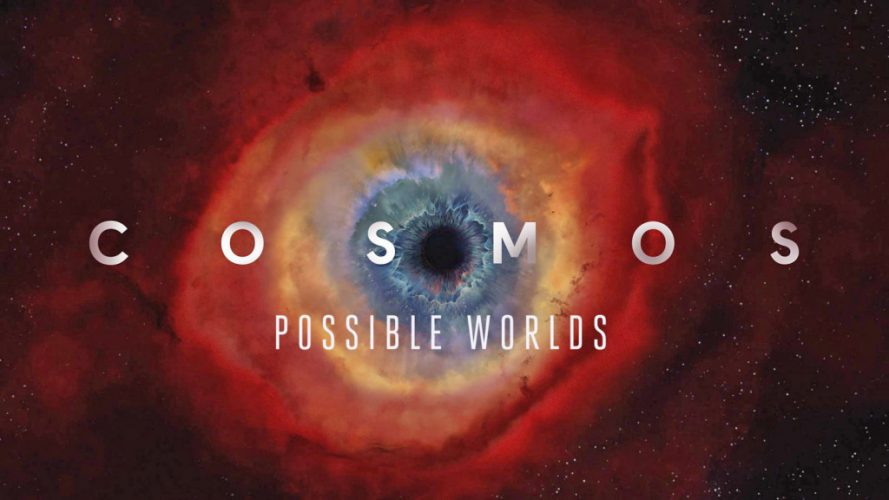 While human beings tend to presume that we are the be-all and end-all of everything we see around ourselves, nothing could be further from the truth. This is the strain of thought with which Cosmos picks up their unique series in season two. Famed astrophysicist Neil deGrasse Tyson is set to be the presenter of the series as he did in the first Season called Cosmos: A Spacetime Voyage. The show is going to be released on Fox and the National Geographic Channel. Seth MacFarlane and Ann Druyan, (who was also the co-creator of the 1980 series ‘Cosmos: A Personal Voyage‘ with Carl Sagan), created the first season called ‘Cosmos: A Spacetime Voyage’ in 2014 to resounding critical acclaim.

The first season dealt with the outer space and what is in there, while comparing our existence to the bigger picture of the entire universe. The audience got to know about how human beings managed to determine the age of the Earth, how the wave theory of light works, also talking about theories on how life, as we know it on Earth, came to be. The second season, as its name suggests, talks about the various worlds all around us that we choose to ignore as we cannot see the bigger all of the time. From the uncountable number of galaxies out there to the quantum realm within matter, there are huge unexplored worlds everywhere around us, and we surely are not that important as we tend to presume ourselves to be.

Cosmo Cast: Who’s in it?

Cosmos makes extensive use of graphics like it had in the first season to explain how the universe works through scientific data which, the presenter, Neil deGrasse Tyson explains. Tyson has been among the scientists who have always strived towards making higher knowledge of science — something which was earlier not available to people not academically associated with the subject — easily accessible to the common audience.

This is another of his many efforts, (StarTalk being another one), where Tyson has taken an attempt to reach out to people with little to no background of science. The fact that he can manage to explain deeper knowledge of how the universe or nature as we see around us functions in a simple, yet lucid and entertaining manner has helped numerous people try and understand things about life and nature which would not have been possible otherwise. Besides Cosmos, Tyson has also been a part of other similar shows like ‘Nova ScienceNow’.

Cosmos Plot: What is it about?

Cosmos, as the name suggests, takes a look at the possibility of the existence of various worlds around us which we cannot see or comprehend in our spectrum of imagination. What are the building blocks of an atom? What exactly does go on in the quantum realm? Is there a possibility that there are parallel universes which exist beyond our three-dimensional scope of things? Though the showrunners have not yet divulged the exact themes the new season will be concentrating upon, chances are these are the questions they will try and answer in the next season.

Cosmos Season 2 Release Date: When will it premiere?

Cosmos season 1 premiered on March 9, 2014 and ended its run on June 8, 2014. The first season was immensely successful both with the general audience and the critics. Here’s what Time Out critic had to say about the show: “Tyson’s booming baritone lends the perfect amount of authority to the narration in Cosmos, though viewers that know him from his witty appearances on The Daily Show may miss the sense of humor he’s displayed elsewhere.”

Cosmos season 2 was originally scheduled to premiere on March 3, 2019 on Fox and on March 4 on the National Geographic Chanel. But the show’s premiere got postponed indefinitely because Tyson was under investigation for sexual misconduct charges brought against him by some women who had earlier worked with him. Variety reported on March 15th that Tyson has been cleared of the charges and the show is expected to release soon. Our best guess is that the Cosmos season 2 might return in the summer and can release sometime in July or August, 2019.

While we wait for an update on Cosmos season 2, check out the season 1 trailer to refresh your memories. If you haven’t seen the show yet head over to Fox to catch all the episodes of the first season.