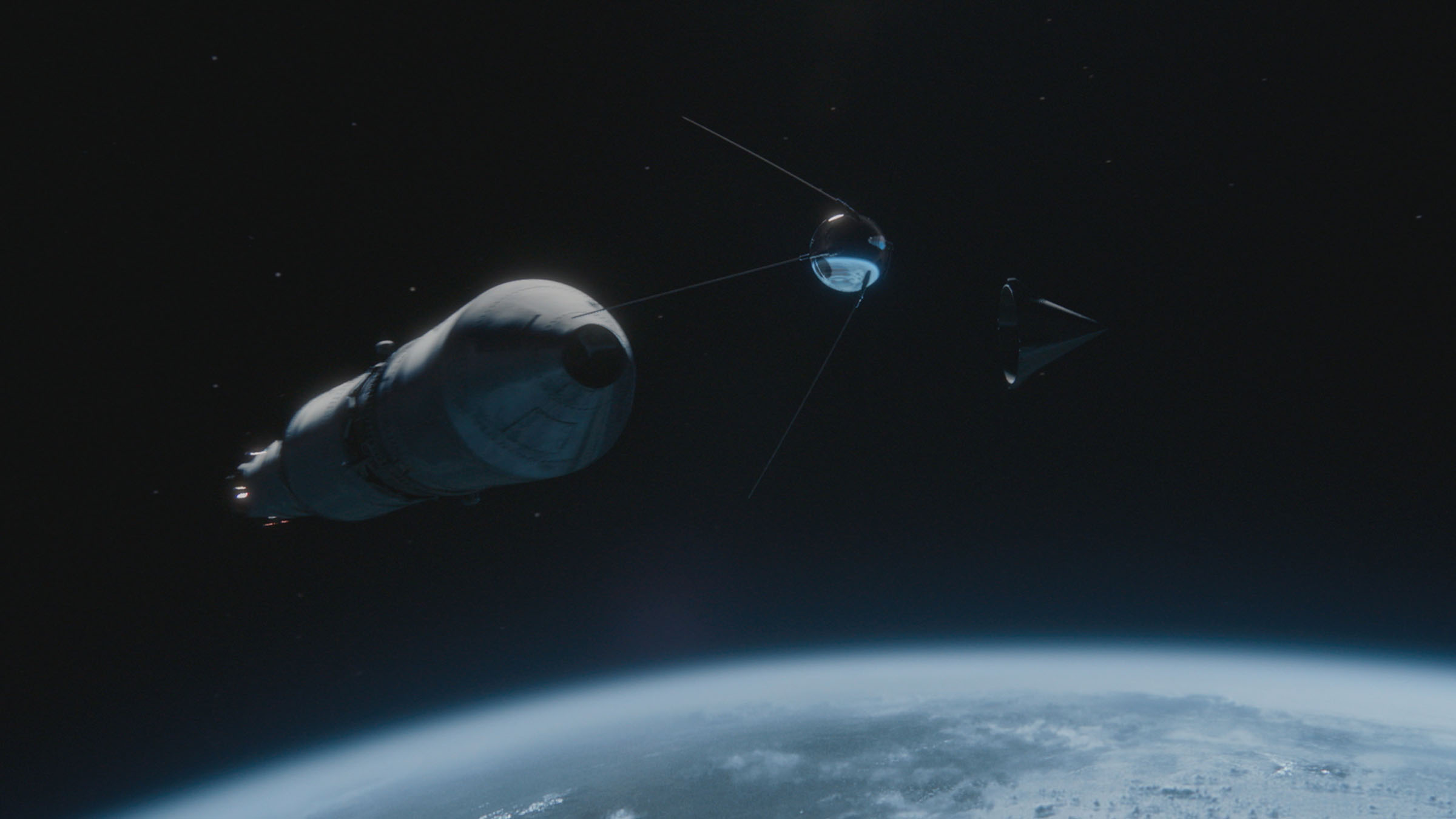 ‘Cosmos: Possible Worlds‘ continues the beautiful tradition of educational science shows that was set up when Carl Sagan first came out with ‘Cosmos.’ The visionary man managed to combine science with philosophical ramifications, as does the most recent series. We try to explore and understand where the future of the human race lies.

In this light, ‘Cosmos: Possible Worlds’ is one of the most hopeful installments to have come out. Neil deGrasse Tyson acts as the host. The first season is well received, and the last episode deals with a robot’s sacrifice when the explorer was ordered to self destruct in another world. Naturally, the series again manages to teach us something new about science and history. Curious to know what happens in the latest episode? Read on for the rundown, and information on when and where to watch the upcoming episode.

Cosmos: Possible Worlds Episode 11 Release Date: When Does it Premiere?

‘Cosmos: Possible Worlds’ will air next on Monday, April 13, 2020, at 8/7c on National Geographic Channel. The new episodes will follow the same pattern, and drop back to back. The upcoming episodes are titled “Shadows of Forgotten Ancestors” and “Coming of Age in the Anthropocene”.

Episode 9 is titled “Magic Without Lies”. It deals with quantum mechanics, which is simplified so that laypeople can understand difficult concepts. In the counterintuitive realm, light can be two contradictory things. Naturally, this cannot be experienced in our realm, and nobody knows why this contradiction arises.

It appears that an unseen observer can change the nature of reality in this realm of quantum mechanics. We learn about the man who stumbled on this concept while familiarizing ourselves with the unfolding technological revolution that has made all of it possible.

The tenth episode is titled “A Tale of Two Atoms”. It follows two atoms that meet on a small planet. We learn how the deadly embrace between state and science managed to alter the fate of the world. The episode serves as a gripping and cautionary tale about mass causality, and the unlikeliness of survival.

As is evident, the recent episodes make us deal with significant ramifications of science. We are in the final stretch of the season now, and things are likely to get better hereon.