Cosmos: Possible Worlds E13: When and Where to Watch? 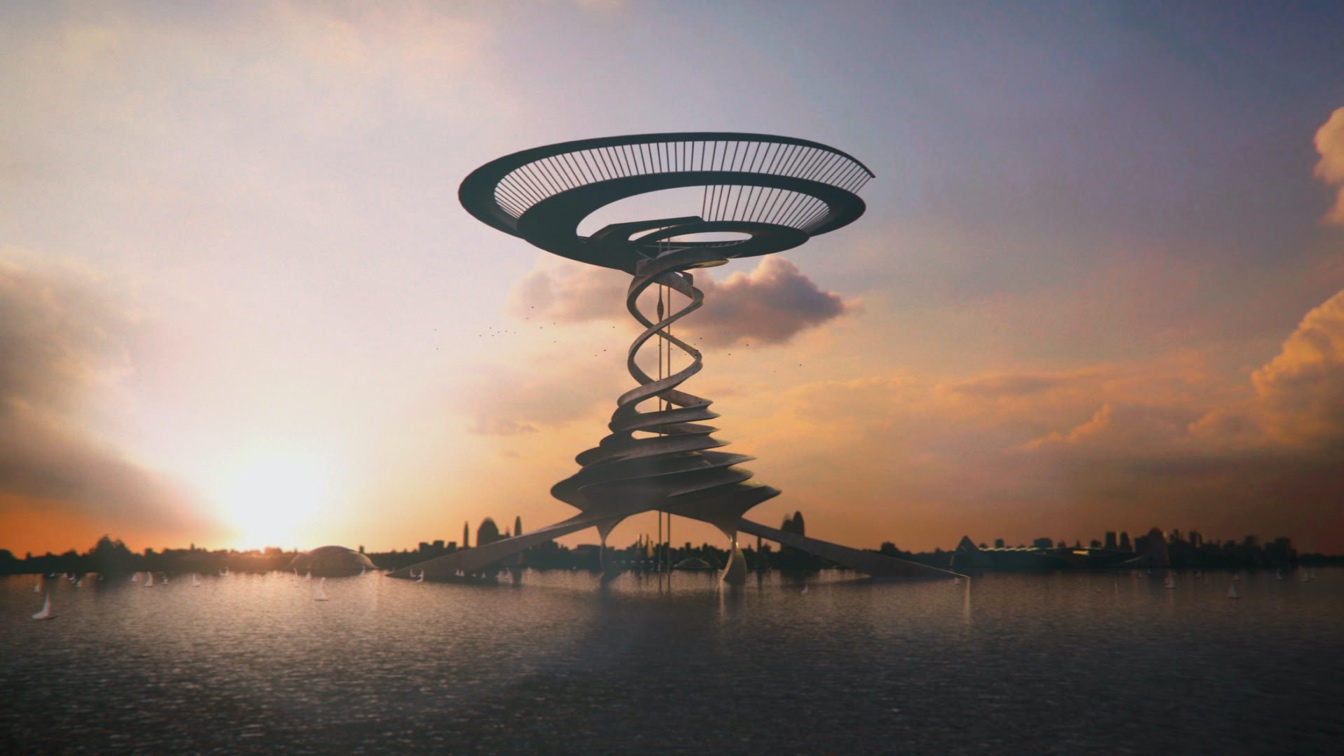 ‘Cosmos: Possible Worlds‘ continues the beautiful tradition set up by Carl Sagan’s ‘Cosmos‘. The series is visionary in its hope for the future of humanity. Although ‘Cosmos’ started by merging issues of science and philosophy, attempting to provide humans with answers about life, it has expanded beyond that.

Presented by Neil deGrasse Tyson, ‘Cosmos: Possible Worlds’ is perhaps the most hopeful installment. Currently, on Season 1, the show has amassed a massive fan following. It is hardly surprising, considering ‘Cosmos’ changed the landscape for science shows when it first came out. However, goodwill aside, the new series explores fascinating aspects of life.

The last couple of episodes deal with ramifications of quantum mechanics, and what happens when two atoms collide on a small planet. It continues to be thoroughly fascinating and mind-bogglingly informative. Naturally, you might be wondering about what happens in the latest episodes. We are here to give you the rundown and walk you through when and where to watch the upcoming episode.

Cosmos: Possible Worlds Episode 13 Release Date: When Does it Premiere?

‘Cosmos: Possible Worlds’ Episode 13 is slated to release on Monday, April 20, 2020, at 8/7c on National Geographic Channel. The upcoming episode is titled “Seven Wonders of the New World”.

Titled “Shadows of Forgotten Ancestors”, the episode deals with a human being’s potential for change. Over time, several theories have been posited that if the human race were to continue on its current path, it would lead to a self-destructive conclusion. The show lives up to its label of hopefulness, and studies how the race might make changes.

Ultimately, it concludes the chapter on the virtuous transformation of humankind itself, paving the way for the next installment. It is titled “Coming of Age in the Anthropocene”. Accordingly, the episode is yet another exploration of potential.

However, while Episode 11 deals with the potential of the race, Episode 12 turns the focus on individual potential. Specifically, we study the possibilities for a baby who was born on the day the series premiered. The episode explores the kind of lives possible for her, as well as the future she might head towards.