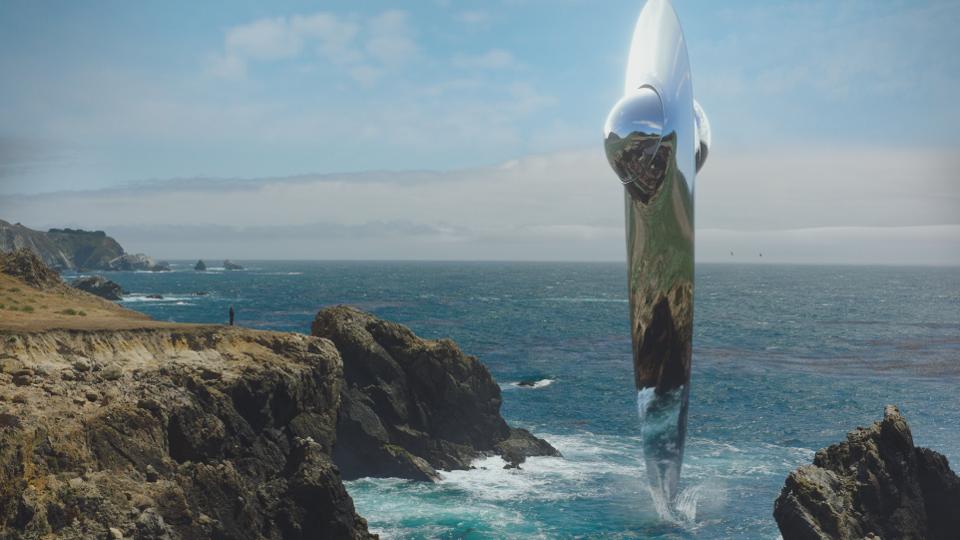 Carl Sagan revolutionized science-themed television programming with the 1980 show, ‘Cosmos: A Personal Voyage.’ It was described as a watershed production. It not only changed the television landscape but also made the public more interested in science. The show was known for using ground-breaking special effects technology.

A follow-up to ‘Cosmos: A Personal Voyage’ was realized with the 2004 show, ‘Cosmos: A Spacetime Odyssey’ which also became a milestone for science-themed programming. The series won the Peabody Award for educational content. Now, a follow-up to the 2014 series, ‘Cosmos: Possible Worlds‘ kicks off its journey through time and space, promising to educate viewers with knowledge about groundbreaking scientific advancements.

Neil deGrasse Tyson serves as the host for ‘Cosmos: Possible Worlds,’ reprising his role from ‘Cosmos: A Spacetime Odyssey.’ The astrophysicist has become a celebrity and one of the most prominent faces of the scientific programming community, thanks to his appearances on various documentaries. He has described ‘Cosmos: Possible Worlds’ as the most hopeful show out of all the three the ‘Cosmos’ series.

Cosmos: Possible World Episode 3 Release Date: When Does it Premiere?

The first two episodes of the show had been released on March 9, 2020 back-to-back. The show follows the format of releasing two episodes back-to-back every Monday. However, the thirteenth and last episode of the series will be aired singularly.

You can tune into National Geographic Channel on the timeslot mentioned above to watch the third episode of ‘Cosmos: Possible Worlds.’ Moreover, the episode can also be streamed on the National Geographic mobile app with a valid cable provider’s login.

Other than that, the show is also going to be made available on Disney+. However, the episode can also be streamed live with a subscription for Hulu With Live TV, YouTube TV and Sling TV.

‘Cosmos: Possible Worlds’ takes viewers beyond a conventional, educational, lecture-like documentary. Instead of sharing knowledge about topics that viewers already know of, it presents new scientific revelations that will possibly shape the future. The series presents viewers with information about the kind of worlds that human beings might inhabit one day.

The first two episodes of the show were released back-to-back and hence, can be considered roughly as a long, two-hour episode. The first episode is titled ‘Ladder to the Stars’ while the second one is called ‘The Fleeting Grace of the Habitable Zone.’ The former takes a look at how life evolved on the planet while the latter provides a peek into the future and the worlds that human beings might inhabit.

The show makes use of several, theoretical concepts that might not be reality currently, but can be in the future. One such theoretical concept discussed is the cosmic telescope. Have a look at the following video from ‘Cosmos: Possible Worlds’ that presents this groundbreaking idea:

A theoretical cosmic telescope using our own sun could give us detailed images of the mountains, oceans, and maybe even the cities of these worlds in other solar systems. #COSMOS pic.twitter.com/Oj3wIpP7pF