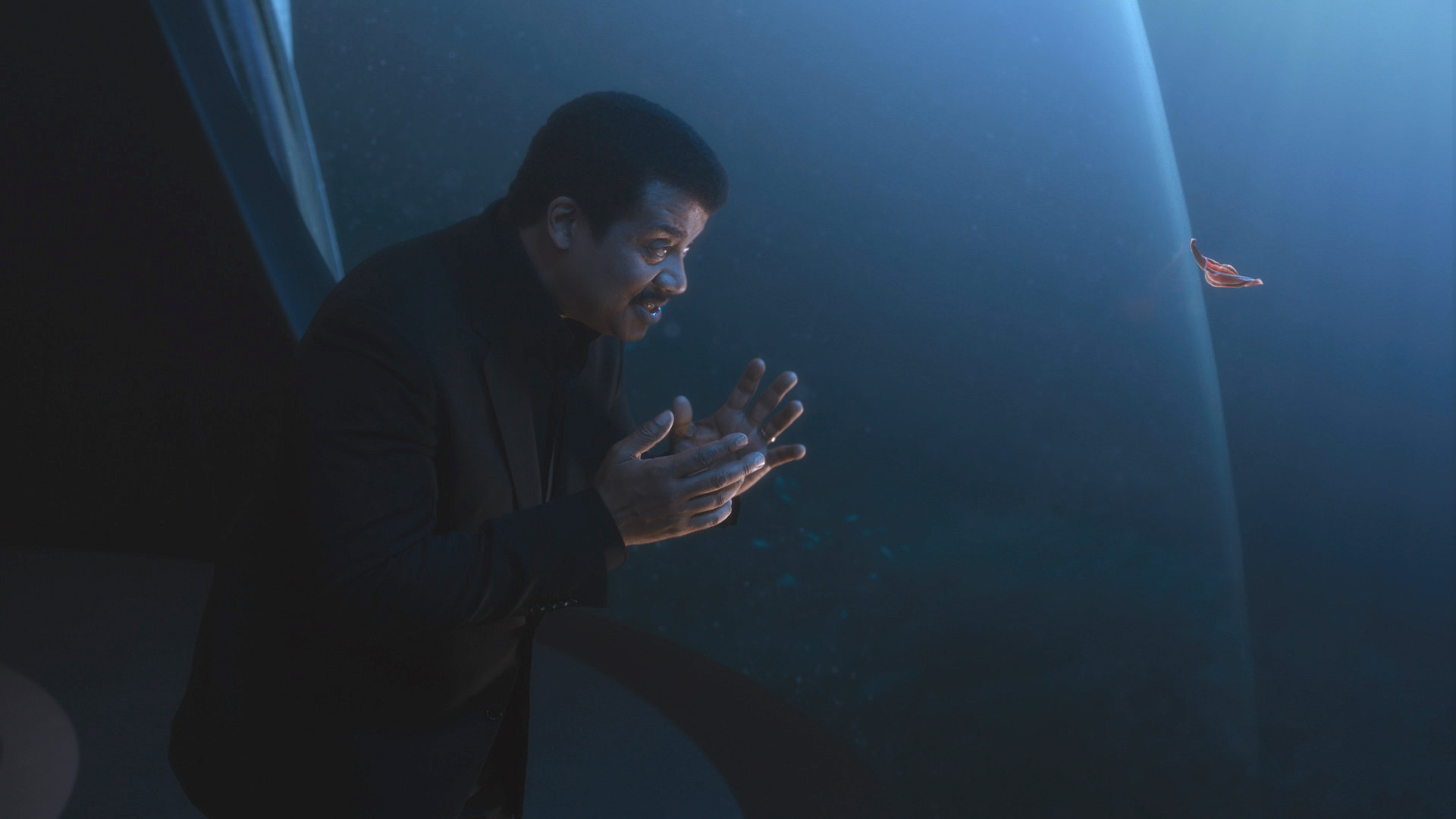 ‘Cosmos‘ is not just a show about science, but it ties in with how science gives humanity hope. Started by Carl Sagan, the series gained immense popularity. It managed to change the ways people looked at shows pertaining to science. Now, Neil deGrasse Tyson has taken over the reins, as the presenter. ‘Cosmos: Possible Worlds‘ is off to a fantastic start, in this regard.

It has been described as the most hopeful installation yet, and justifiably so. As the title suggests, a part of the show is dedicated to understanding the very survival and continuity of human life on earth. Upon starting, the series dropped two episodes together, which tell us about how life starts on the planet and provides us a peek into the future about worlds humans might end up inhabiting.

Naturally, you might be curious about what Episodes 3 and 4 have in store. Not only will we give you a rundown, but we will also walk you through when and where to watch the upcoming episodes.

Cosmos: Possible Worlds Episode 5 Release Date: When Does it Premiere?

‘Cosmos: Possible Worlds’ Episode 5 and Episode 6 are slated to air on Monday, March 23, 2020, at 8/7c on National Geographic Channel. Following the pattern, the episodes will drop back to back. The fifth episode is titled “The Cosmic Connectome”, while the sixth episode is “The Man of a Trillion Worlds”.

Titled “Lost City of Life”, the episode sees a new vision of genesis, as life starts at the bottom of the blood-red sea. In some ways, we get the sense of witnessing the Earth in the infant stages. The story of man also comes to the forefront as the ever-inquisitive species tries to find clues about the beginning of life on our green planet.

As the episode continues, we understand how man’s search for life’s origin has led him to risk his own, as man toys with his Nazi tormentors. The episode after that is titled “Vavilov”. Accordingly, the focus is on Nikolai Vavilov’s story. We learn how he dreamed of science ending world hunger.

However, he ended up paying the ultimate price when he refused to abandon his beliefs. The show continues to be informative and enthralling, and we cannot wait to see what happens in the upcoming episodes.