Is Council of Dads Season 2 Cancelled? 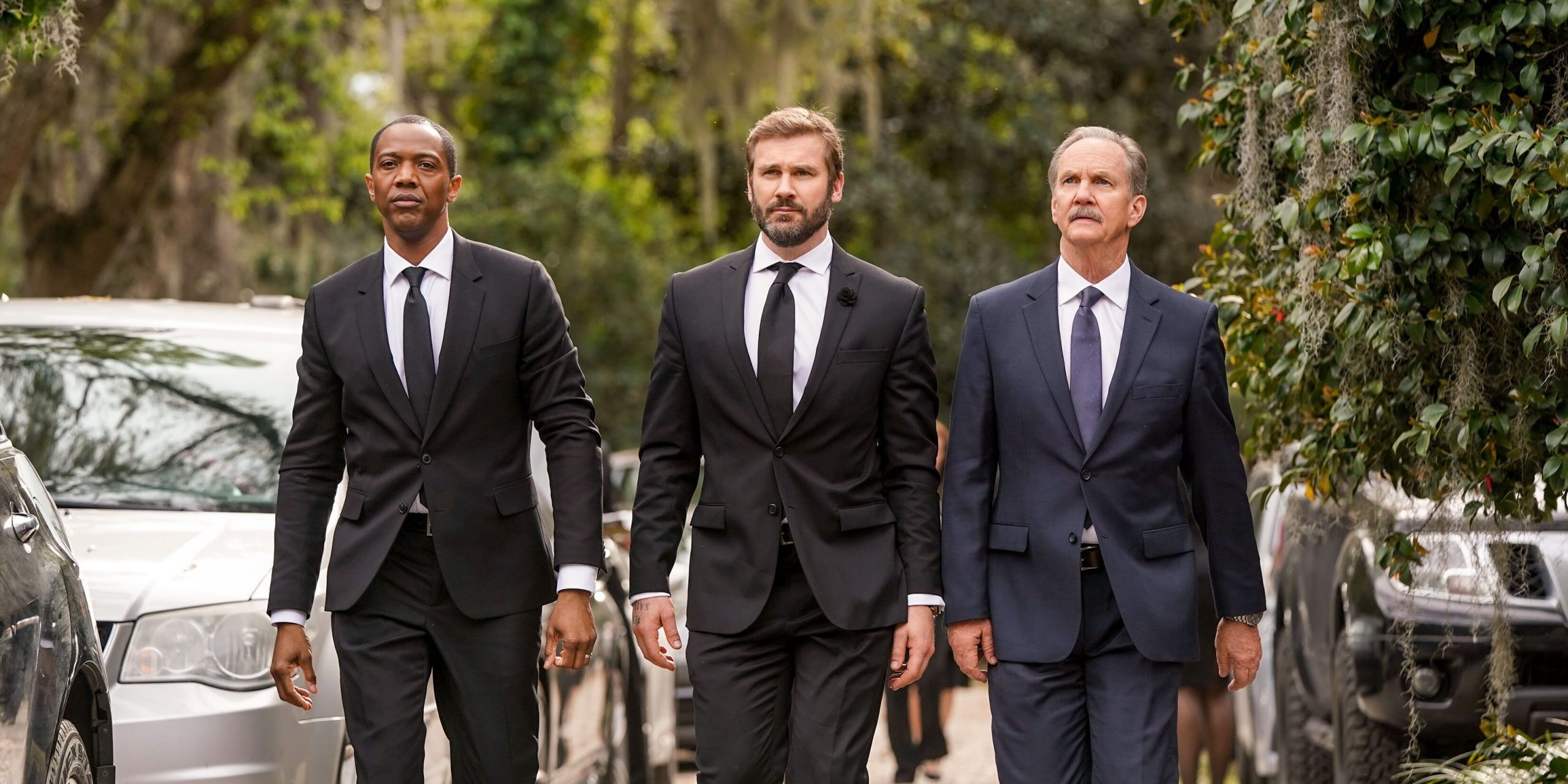 ‘Council of Dads’ is a family drama that centers upon the kids of the Perry family, as their father Scott gets diagnosed with Cancer. Concerned for his family’s well-being, Scott forms a Council, comprising his best friends who are directed to be pseudo-dads to the Perry kids, after his demise. Based on the eponymous best-selling book by Bruce Feiler, it has been adapted to screen by Joan Rater and Tony Phelan.

‘Council of Dads’ first premiered on March 24, 2020. Upon its release, the show opened to mixed reviews from the critics and audiences, with the majority criticizing the similarity of its premise to NBC award-winning drama ‘This is Us.’ But as it progressed, the viewers lauded the show for its diverse cast, relatable interpersonal drama, and the responsible treatment of grief and LGBTQ characters. Towards the end, the show found its target audience and amassed a decent fan-following. However, NBC decided to cancel the show after just one season. Now, you must be wondering: why was it canceled, and is there a chance we might get ‘Council of Dads’ season 2? Let’s find out.

‘Council of Dads’ season 1 premiered on March 24, 2020, and concluded its run on July 2, 2020, after airing 10 hour-long episodes. You can watch all the episodes on NBC. As far as the possibility of another season is concerned, here’s what we know. On June 25, 2020, it was announced that the family series won’t be returning for another season.

J. August Richards, who essays the character of Oliver, announced the disheartening news via a heartfelt post on Instagram. He wrote, “So that’s a series wrap on @nbccouncilofdads (aka the show has been canceled) … I want to thank @joanrater and @tvphelan for the willingness to give voice and representation to #gayfamilies, #blacklgbt, #qpoc and the worldwide #lgbtq community by telling the story of Oliver, Peter and Tess Post-Richards…

He also added, “I also want to thank YOU! Yes, YOU! I took a big risk and you let me know you have my back… And, in truth, what more could a person ask for???”

Michael O’Neill, who plays, Larry, the senior member of the Council took to social media to express his feelings over the cancellation of the show. He also heaped praises for his co-actors, stating, “They are incomparable as people and as actors.”

So, unfortunately, ‘Council of Dads’ season 2 is officially canceled. But why did they pull the plug so soon? You may ask. Well, the show’s premiere episode garnered just 3.75 million viewers, and it kept fluctuating with each episode but never picked up. As upsetting as it may sound to fans, ‘Council of Dads’ currently ranks among the lowest-rated shows on the network.

Yes, the collective disappointment from the fandom is justified. But before you lose all hope, let me remind you that everything is possible in the world of television. I am not suggesting it will be back but one can always hope for such sweet surprises. After all, canceled shows have been picked up by other networks in the past, so you never know, it might happen with this one too. Until we get any official update, you can watch the re-runs of your favorite show to satiate your appetite.