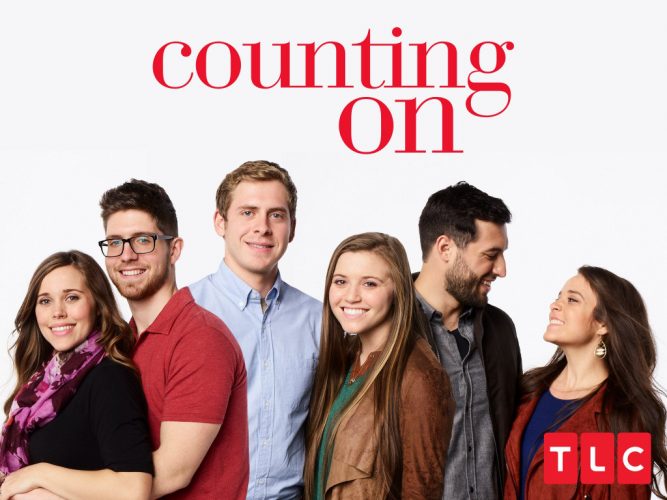 ’19 Kids and Counting’ became popular for the solid, defined worldview that it promoted despite lacking star power. The show focused on the Duggar family, who are devout Baptists. They frequently launched into discussions about modesty, purity, and faith in God. As a result of their beliefs, the Duggar family was shown to avoid any sort of birth control measures, instead opting to let the Lord decide how many children would be born into the family. ’19 Kids and Counting’ also showed how the kids were all homeschooled and had limited access to entertainment like movies and television.

The Duggar family was also shown to be practitioners of chaperoned courtship, where couples can only become acquainted within a group setting. Although these kinds of beliefs are linked to the Quiverfull movement, which promotes family conformity, patriarchal dominance, and subservience on part of the women, the Duggar family has always maintained that they are not a part of the Quiverfull movement. Nonetheless, their family values took a terrible hit when it was revealed that Josh Duggar, the eldest son, had molested several girls including his own sisters. This forced TLC to pull the plug on the original show starring the whole Duggar family with their younger generation of 19 children. However, they decided to let the legacy of the show continue through the spin-off, vis a vis, ‘Counting On’, starring the older Duggar sons and daughters, which is just as successful.

Counting On Cast: Who is in it?

While the producers and directing crew have been subject to changes in past seasons, the show’s ensemble cast will remain intact in the upcoming season, because it is pretty much all that the show relies upon. We will see Jill and Jessa Duggar back in the limelight again as themselves. On top of this, the rest of the major characters are also expected to return for the season that is going to be aired. This includes some of the Duggar children and more like, Jana Marie, John-David Duggar, Jinger Nicole, Joseph ‘Joe’ Duggar, Jedidiah, Jeremiah, and Jason Duggar. As the show progresses, the upcoming season might get new additions if some members of the Duggar family get married or have children.

Counting On Plot: What is it about?

Like most family-oriented unscripted docu-series, ‘Counting On’ recounts events in the lives of the older Duggar children. The ever-growing cast has an eventful life, and within the slice-of-life frame, the episodes are filled to the brim with plot tension as well as the daily struggles of the adolescent Duggars as they grapple with the responsibilities of adulthood. We see the Duggar children celebrate their milestone moments which include some big moves in their lives like facing the realities of growing up and starting their own families.

Unscripted reality TV centered around the antics of a particular family and all its members is a concept that has been around for more than a decade, and it is not exactly offbeat either, given how much of a mainstream tabloid name ‘Keeping Up With The Kardashians‘, or the more eccentric ‘Hogan Knows Best’ starring the family of WWE superstar Hulk Hogan had become not long ago. However, while there is no inadequacy of new entries in the genre, very few have managed to establish themselves as anything that lasts beyond the trend or their particular gimmicky hijinks. ‘Counting On’ is an exception, and this might be due to the popularity of the original show ’19 Kids and Counting’. Being a spin-off, ‘Counting On’ most definitely draws on the viewer base of the original show.

Coming to the format of the show itself, while some shows take the anecdotes of a dysfunctional family and run with it (cue something like the brilliant ‘Arrested Development’ – although it is not reality TV), other shows instead portray a wholesome perspective into family and life in general. ‘Counting On’ safely falls into the latter as we see how the children face the various curve balls that life throws at them.

While the show in itself is a fascinating watch, it becomes even better when put in the context of ’19 Kids and Counting’. This is because viewers actually get to see how the upbringing by Jim Bob and Michelle Duggar left an effect on their children and how they carry and apply the values learned in their childhood, as they live out their own lives.

Hopefully, the upcoming season of ‘Counting On’ will continue in a similar fashion and we will get to see the Duggar children, who we have grown rather fond of by this time, continue to grow and live their lives to the fullest, finding happiness in their families and amongst themselves through the sibling relationships.

Counting On Season 10 Release Date: When will it premiere?

‘Counting On’ Season 9 premiered on February 11, 2019. Season 10 of the show should be coming soon as things have constantly been happening in the Duggar family.

Taking into account everything, it would be safe to expect that ‘Counting On’ Season 10 should release sometime in February, 2020, if not earlier. Even if it is late by a couple of months there is a good reason to expect that the next season will arrive early next year, since the show primarily follows the day to day activities of the Duggar family, and thus the production process does not take a very long time.

We don’t have a trailer but you can head over to the official website of the show to check out latest clips and even full episodes of the previous seasons.