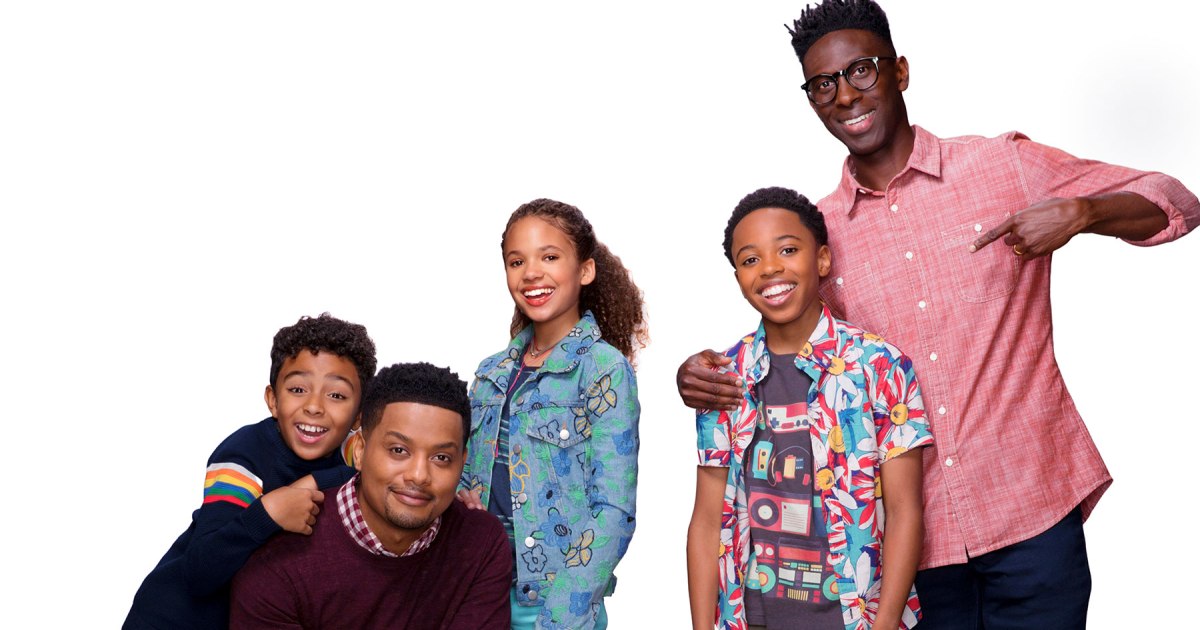 “Cousins for Life” is a family show that airs on Nickelodeon. Targetted for viewers of a younger age group, the series which is promoted as a comedy show that centres around the misadventures of two cousins-cum-best-friends living under the same roof along with the rest of their families.

Cousins for Life was ordered for a 20-episode first season, with each running for about 22 minutes. Kevin & Heath Productions and Nickelodeon Productions are the lead production companies of the series. The entire first season of the show was filmed and produced in Los Angeles. The show is reminiscent of the 90’s show titled “The Fresh Prince Of Bel Air.”

Creators and executive producers, Kevin Kopelow and Heath Seifert, are veterans of the network. Both couldn’t keep their excitement at having returned to the channel with a promising show like Cousins for Life. “We began our careers at Nickelodeon, and we couldn’t be more excited to be back,” they said, “We have an amazing cast, and we can’t wait for the audience to meet them.”

Cousins for Life Cast: Who is in it?

Cousins of Life features an ensemble cast comprising of Scarlet Spencer playing Ivy, a confident, outgoing girl and Dallas Dupree Young who plays Stuart, Ivy’s best friend and cousin from a different background. Stuart befriends Ivy after he moves into their home with his dad. Together, the duo sets out on some hilarious adventures. Micah Abbey is seen as Leaf, Ivy’s curious younger brother with a keen interest in Stuart and Ivy’s activities. Ron G appears as Lewis who is the father of Ivy and Leaf. He is a brother to Clark (Ishmel Sahid) who moves into his house with his son Stuart. The other actors on the show include Jolie Hoang-Rappaport as Gemma, Annie LeBlanc as herself, Roman Reigns as Rodney and  Lizzy Greene as Natalie.

Cousins for Life Plot: What is it about?

Cousins for Life is a story of two twelve-year-old cousins, Ivy (Scarlet Spencer), and Stuart (Dallas Young) who come from a completely different family background but are more than family to each other. When Stuart’s mom is transferred overseas for a mission, his father decides to leave for Portland and join his brother Lewis in the new city. Here, Stuart is introduced to the socially active and confident Ivy. While living under the same roof, they learn and navigate life challenges as they embark on new adventures. Their bond grows deeper with time, and they become the best of friends partaking in the occasional mischief. Ivy has a younger and curious brother named Leaf who sometimes makes it difficult for them to pursue their activities. They realize that they are unstoppable as a team and their bond helps the rest of their families get along with each other.

“Cousins for Life features new, young talent that our audience can grow with. It’s relatable to kids and families and full of heart with a positive, empowering message,” said Bronwen O’Keefe, executive VP live action, and movies. “What makes this series so unique is the aspirational relationship that unfolds between the cousins, combined with the funny situations that emerge from these opposite personalities living together.” It is shows like these that have helped Nickelodeon quite a stable network for Viacom.

Cousins for Life Season 2 Release Date: When will it premiere?

Cousin for Life premiered on January 5, 2019. The 20-episode first season ran until June 8, 2019. As far as the next season goes, Nickelodeon hasn’t made an announcement yet, but there is a good enough possibility that the show will be renewed before the year ends. For now, all we can do is hope for the best. If the show is recommissioned for another season, we will most likely see Cousins for Life season 2 release in January 2020. We will update this section as soon as we have more details on season 2.

Cousins for Life season 2 does not have an official trailer yet. You can watch a sneak peek video of season 1 below.