Coyote Season 1: Everything We Know 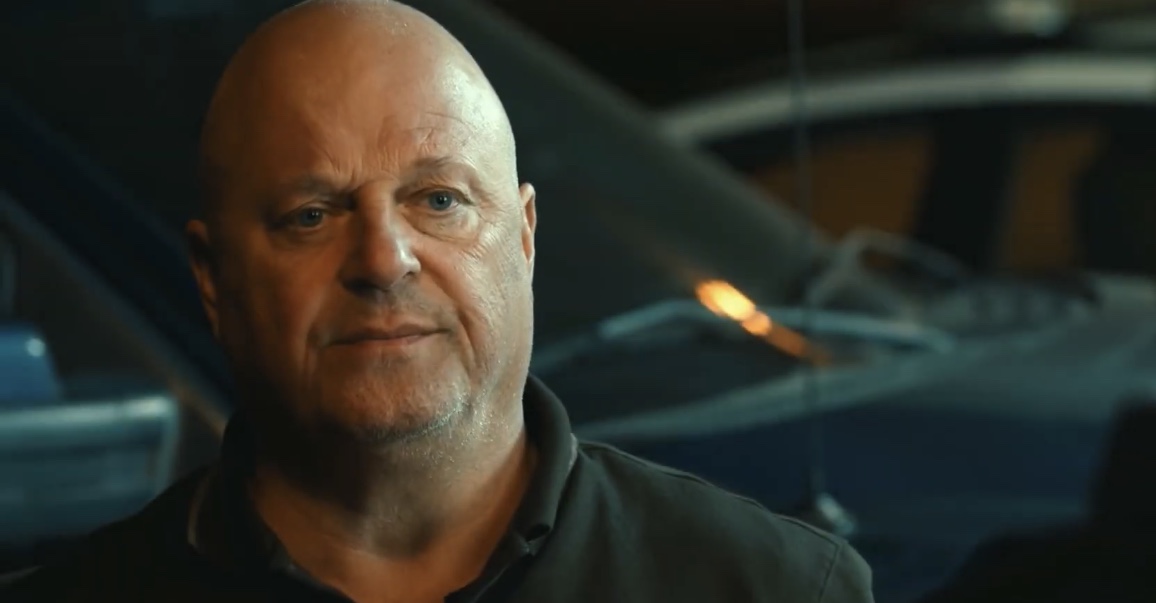 Created by David Graziano, ‘Coyote’ is a crime drama television series that delineates the story of former border patrol agent Ben Clemens (Michael Chiklis), who devotes 32 years of service to protecting the southern US-Mexican border. He encounters the most shocking events that inevitably wrap themselves around his life as he is forced to work for the people on the other side of the immigration wall.

Ben is also tentatively exposed to the darker secrets buried behind the border, which gravely affects his mental peace and his loyalty to his country. Starring Emmy-winner Michael Chiklis, who is also one of the executive producers, the story reiterates one of the most controversial political issues in the country to date. With its bold on-screen outpour of politics, here’s what we know about ‘Coyote’ season 1.’

‘Coyote’ season 1 releases on January 7, 2021, on CBS All Access. On June 26, 2019, it was reported that Paramount Network had arranged for a 10-episode series comprising an entire season. On November 19, 2020, the production was rearranged to be aired on CBS All Access, instead of Paramount Network, in line with six episodes. The drama has a one hour running time, and all the episodes are slated to release simultaneously.

The new series starring @MichaelChiklis is only one week away. Stream #Coyote January 7 on #CBSAllAccess. pic.twitter.com/xwWTAiXOTT

Coyote Season 1 Cast: Who is in it?

The cast and crew of ‘Coyote’ include some big names in the industry, setting aside executive producer and co-director Michelle Maclaren, who is immeasurably lauded for her works in ‘Game of Thrones‘, ‘Breaking Bad‘ and ‘X-Files’. Michael Chiklis leads the cast as Ben Clemens, a dedicated lawman whose life deals him an unfair hand after 32 years of unflinching service. Adriana Paz plays Silvia Pena, the owner of a Mexican restaurant. Octavio Pisano stars as a member of a Cartel called Sultan, while Kristyan Ferrer plays Chayo.

Coyote Season 1 Plot: What is it About?

Although the narrative of the series screams politics, the underlying motive is to acknowledge it by giving it a face called humanity. Although not preachy, it attempts to diffuse the prevailing tensions between the two countries using multiple perspectives that are not suggestive or provocative but peace-initiating. As Ben Clemens devotes himself to patriotism for more than thirty years of his life, the tables are turned when he is sent to the other side of the border for assistance. He discovers a nefarious tunnel that transports unauthorized shipments from Mexico to the USA.

Clemens is further exposed to the workings of these unlawful proceedings, which reshape and redirect his perspective. Overall, he discovers a new life beyond the wall. As stated by Michael Chiklis, ‘Coyote’ aims to relay a message that is devoid of politics but is more about storytelling and the nuances involved in it. It is not about picking sides as much as it is about grasping the underlying humanness in every experience.