When Will Craft in America Season 12 Premiere? 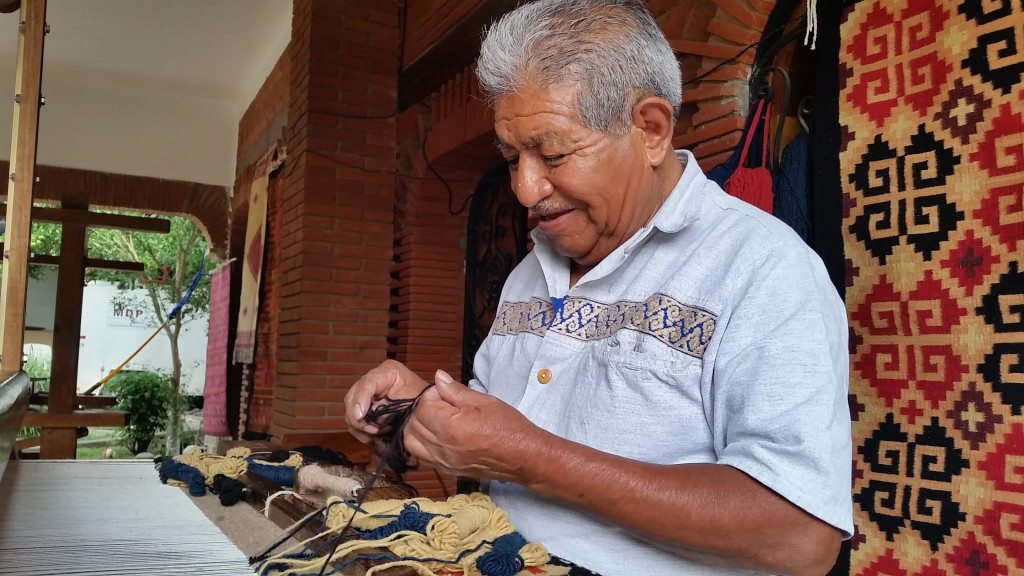 Craft in America, Inc. is an American non-profit organization (501(c)(3)), founded by Carol Sauvion that gave birth to the hit television documentary series that released back in 2007. The eponymous show is based out of LA, California, and airs on PBS. It began as a project designed to film three one-hour documentaries dedicated to the documentation and popularization of modern-day craft and traditional American craft practices via media educational programs in many formats.

‘Craft in America’ – the show’s mission is to raise awareness and encourage an appreciation of handmade craft, practitioners of the said craft, and the enormous contribution of craft to the cultural heritage and history of a nation. In 2005, using the funds and grants received from the Corporation for Public Broadcasting, PBS along with several other private donors, began a series of television documentaries that went on to become a full-fledged series in 2007 and progressed to win prestigious awards like the Peabody Award.

The series, since its launch, has spanned 11 seasons to date. Now the question is when will ‘Craft in America’ season 12 release? Let’s dive right in.

Each episode of the documentary series ‘Craft in America’ takes viewers inside the homes and workplaces of skilled American craft makers, who get eloquent about their creative process and follows them as finely crafted pieces of art are made with hands and heart. The series has so far brought on board and filmed the works of more than two hundred artists, including stained glass artists, cabinet makers, textile artists, bead workers, woodworkers, blacksmiths, silversmith, etc. such as Joyce J. Scott, Sam Maloof, Tom Joyce, Dona Look, among others.

The series also visits and covers various schools and craft institutions that have made it their mission to further the process of and preserve American crafts. ‘Craft in America’ has covered the Pilchuck Glass School, the Penland School of Crafts, the North Bennet Street School, Pewabic Pottery, and The Renwick Gallery at the Smithsonian. Season 12 will follow the same format while maintaining diversity and focusing on native and multi-cultural craft artists.

What Can Craft in America Season 12 be About?

This Peabody Award-winning series, which airs on PBS, explores the wildly creative spirit of America through longstanding traditions of handmade crafts. Since its premiere in 2007, the series has led viewers on a grand journey to discover the practitioners of American craft, their origins, and their varying techniques. Each episode of ‘Craft in America’ brings together sagas from regions and cultures that seem to be very different on surface viewing, using shared history and living practice to explore and identify issues of identity, philosophy, and creativity.

Take, for example, two of its installments called ‘Borders’ and ‘Neighbors,’ wherein the channel is seen venturing into and across the borders of the southern United States in their attempt to highlight the influential history if any. ‘Borders’, for instance, takes you to Mexico, to explore connections and the diverse influences the Mexican and American craft practitioners have had on one another. ‘Neighbours’ takes you to meet the Mexican ceramic artists Carlomagno Pedro Martínez, and Magdalena Pedro Martínez then brings you back to the US to check out American silver designer William Spratling.

The series is essentially a journey into the minds and hearts of artists and their techniques and explores the origins of craft in the land of America. Season 12 will stick to a similar structure. While ‘Democracy’ narrates personal stories and universal truths, ‘Storytellers’ highlights how craft is linked with our nation’s defining principles.

You can check out the previews from season 12 right here.