Will There be a Crank Yankers Season 6? 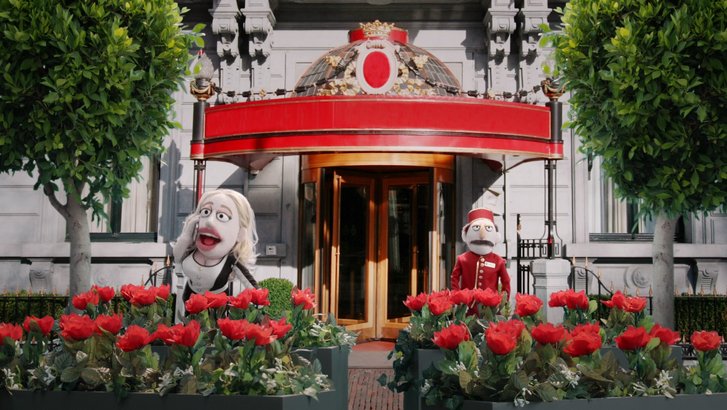 The concept of ‘Crank Yankers’ seems old — a reminiscence of those times when people used to make crank calls on landline phones. But in the contemporary era, with all of us on smartphones, the fun factor of calling an unknown number has diminished. Yet, when ‘Crank Yankers’, which is based on this very idea, dropped in 2002, it managed to revive this favorite pastime. The show features real crank calls made by cast members to unsuspecting recipients.

‘Crank Yankers’ originally aired for four seasons until 2007, following which it returned as a rebooted version in 2019. Of course, the creators had to tweak its format to keep it relevant to modern times. Upon its launch, the revival progressed to be a massive hit, just like the original. And this makes us wonder if we will see its next outing as well. Well, as usual, we have you covered!

‘Crank Yankers’ season 5 premiered on September 25, 2019, on Comedy Central. It ended its 20-episode run on June 3, 2020. The show’s revival managed to become the channel’s best series launch in three years! According to reports by Nielsen, season 5 was the network’s leading primetime launch within the P25-54 and M25-54 demos. As a result, in March 2020, way ahead of season 5’s conclusion, the series was renewed for its sixth edition.

Sarah Babineau, Head of Comedy Central Content and Creative Enterprises, confirmed the news in a statement: “The successful return of Crank Yankers in 2019 showed that the series is a timeless classic. We can’t wait to see what America’s favorite dirty-talking pranksters have in store for next season!” — as reported by Deadline. Although no release date has been announced yet, we are hopeful that ‘Crank Yankers’ season 6 will release sometime in early 2021. The new season will consist of 20 episodes.

Crank Yankers Season 6 Cast: Who Can be in it?

Additionally, we have numerous celebrity guests joining the show regulars. They are accompanied by a bunch of puppets who enact the scenes before viewers to provide a visual aid to help audiences in understanding what is happening in the call. In season 6, we expect most of the stars to make comebacks.