When Will ‘Crash Landing For You’ Episode 11 Release? 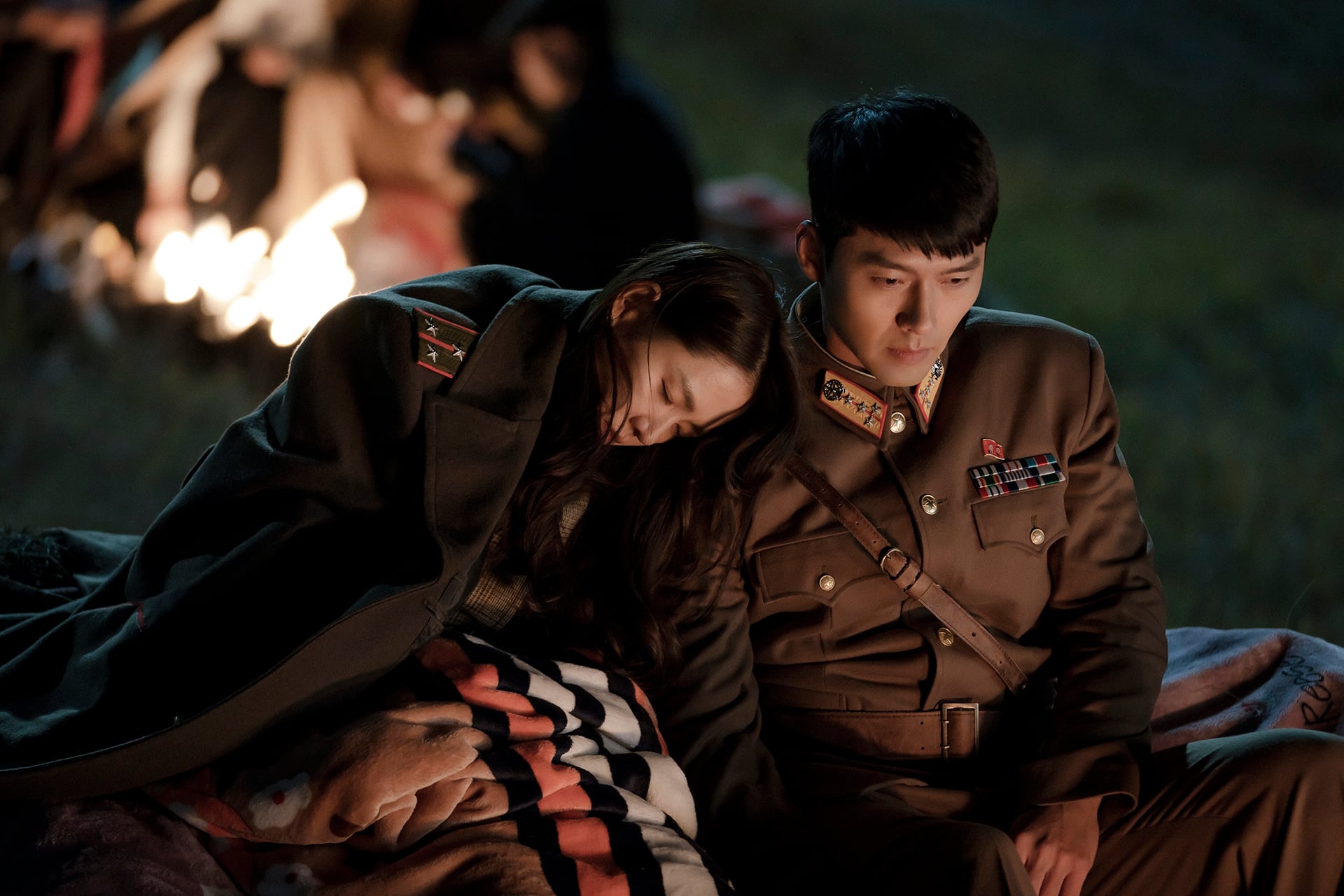 Crash Landing on You (lit. Love’s Emergency Landing) is a romantic-drama television series about a South Korean woman who accidentally crash-lands in North Korea. Since its release, the show has become the the fifth-highest-rated Korean drama in cable television history.

The show, which stars Hyun Bin, Son Ye-jin, Kim Jung-hyun and Seo Ji-hye in the lead, has also garnered significant fan base in the US. Netflix was quick to realize the show’s potential and hence acquired its distribution rights. Ultimately, the first episode of Crash Landing on You season 1 premiered on Netflix and tvN on the same date i.e. December 14, 2019. Since then the show has aired 10 episodes. Here’s everything we know about its eleventh and twelfth episode.

Crash Landing on You episode 11 will release on February 1, 2020, whereas episode 12 will premiere the very next day on February 2, 2020.  US audiences can watch the English sub and dub version of the show on Netflix.

In episode 10, we saw how back to her cushy life, Se-ri takes care of her business, even though nothing to her feels quite the same. It will be interesting to see what direction the show takes in the next episode.

As we all know, the show is a love story that features the beautiful game of destiny. It also tells the audience that love can actually be found in the most hopeless and unexpected places. If you are a fan of sweet love-stories and innocent romance, then Crash Landing on You can be a perfect pick for you. The show portrays how two lovers, who have nothing in common, can still come together after all the odds.

For those who don’t know the show consists of 16 episodes in total, all of which are going to release in a similar manner with two episodes releasing every week. Since 10 episodes have already premiered, the season 1 of Crash Landing on You will come to an end on February 16, 2020. Even though no announcement has been made about a possible season 2, given the success of the show it is quite likely that tvN and Netflix will decide to continue the show for at least one more season.