Crash Landing on You Episode 15: Premiere Date and Streaming Options 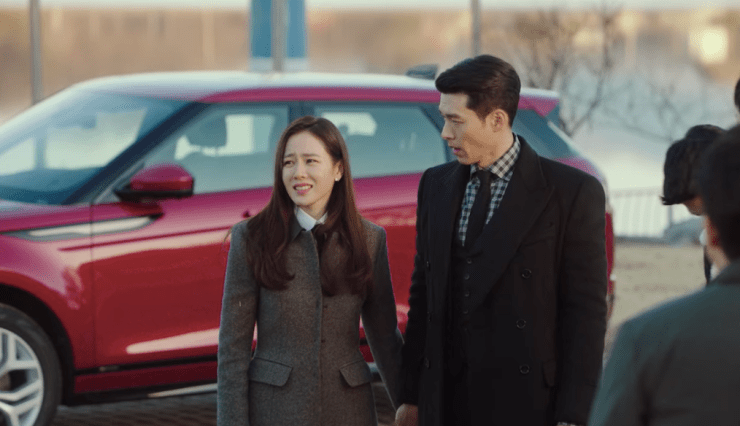 Crash Landing on You, the romantic k-drama, which is currently streaming on Netflix, might have made its debut recently in December 2019, but it has already earned rave reviews from fans. It boasts a spectacular 100% audience score on Rotten Tomatoes and a 9+/10 rating on IMDB. The inter-Korean love story is centered around a South Korean heiress named Yoon Se Ri, who somehow crash lands in North Korea, and slowly develops a romantic relationship with army officer Ri Jeong Hyuk.

The series, since its launch, has been releasing its episodes weekly, in batches of two. After the 13th and 14th episodes that landed this week, it is all set to air its last episodes (15 & 16). Read on to know the airing time and streaming details of Crash Landing on You season 1 episode 15.

Crash Landing on You Episode 15 Release Date and Time

Season 1 consists of 16 episodes in total. Hence, the series will wrap up its inaugural installment on February 16th.

Where to Watch Crash Landing on You Episode 15 Online?

The easiest and most feasible way to catch up on all the episodes of Crash Landing on You is, of course, with a Netflix subscription. You can stream the already released episodes on the platform.

Crash Landing on You Episode 14 Recap

This week, in Crash Landing on You, we see Yoon Se Ri facing a major heartbreak when she believes that Ri Jeong Hyuk has left for his home country, North Korea. But this was a misunderstanding. Seeing Yoon Se Ri so devastated, Jeong Hyuk embraces her and offers emotional support although he knows that he will eventually need to depart from South Korea.

Meanwhile, Ri Jeong Hyuk also meets Jo Chul Kang. If you have followed the story, you would know that the clash between these two characters had started with the death of Jeong Hyuk’s brother Ri Moo Hyuk. Moreover, the situation is further complicated when Jung Man Bok also makes an appearance in another scene.

With Ri Jeong Hyuk and Yoon Se Ri navigating their relationship amidst such hostile situations, it will be interesting to see how the last episodes finally seal their fates. When they reunite in Seoul and declare their feelings for each other, the major obstacle is their different nationalities. Not only this, they belong to two countries, which are completely against one another.

Ri Jeong Hyuk even says to Yoon Se Ri, “I don’t want to go back. I want to live here with you.” But he needs to return to North Korea as soon as he completes his mission of locating Jo Chul Kang. Even Yoon Se Ri is getting ready to say the final goodbye. But will their fates change? Watch the finale to find out.