Crash Landing on You Season 2: Everything We Know 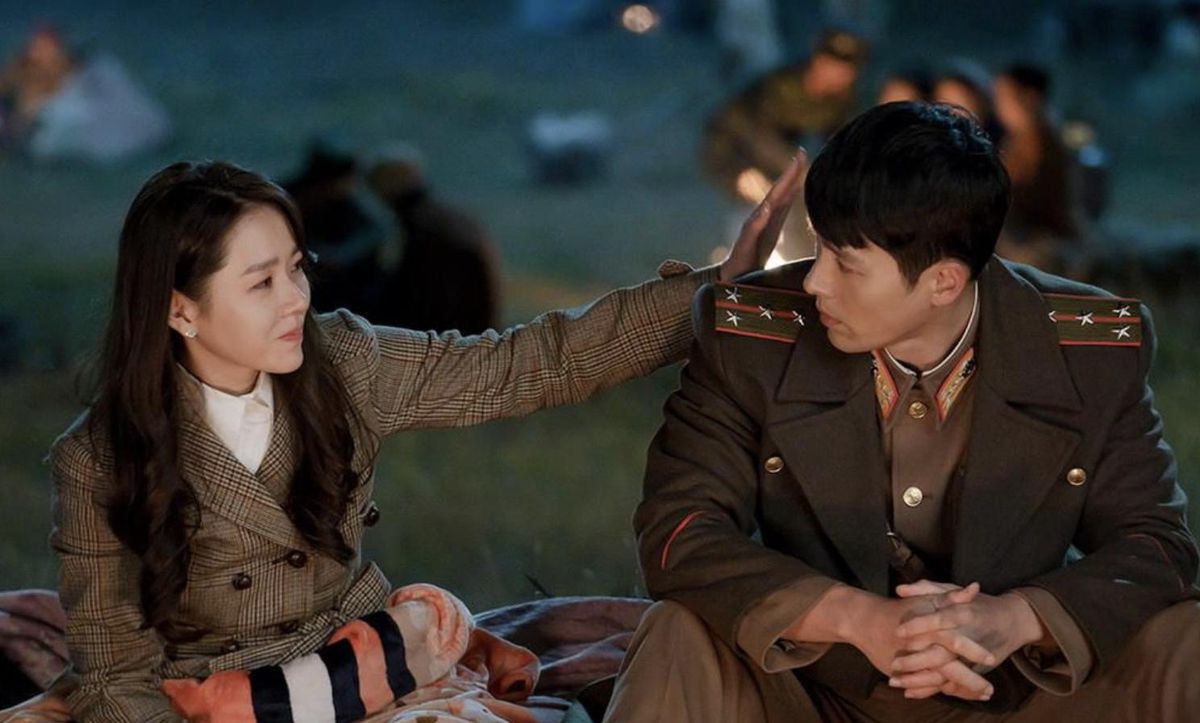 South Korean drama has often created waves globally, but this series has set new benchmarks. Created by Studio Dragon, ‘Crash Landing on You’ is the highest-rated drama on the home network, tvN. The series, also known as ‘Love’s Emergency Landing,’ follows the unusual love story of a South Korean businesswoman and a North Korean special officer. Yoon Se-ri accidentally lands in North Korea after a paragliding accident.

After the accident, she is rescued by Ri Jeong-Hyeok, who protects her and tries to help her get back home safely. The show premiered in December 2019 to critical acclaim and proved to be a roaring success among the viewers. The fans can’t get enough of the series and are waiting for more. So, will we soon get to watch season 2? Let us find out!

‘Crash Landing on You’ season 1 dropped on December 14, 2019, on Netflix, with the last episode of the season airing on February 16, 2020. The first season comprises 16 episodes with a runtime of 70-110 minutes each. In addition to its release on the streaming giant, the show released on the original network, South Korea’s tvN. Concerning the second season, no official announcement or date has been made yet stating whether the series has been renewed for season 2 or not.

Although the final episode of the season ends on a conclusive note, it is highly unlikely that there will be a season 2. But there is no doubt that the drama is loved by the viewers who are eager for more. Fans have also initiated petitions demanding the series to come up with another installment. Owing to the smashing success of the series, Netflix may consider the possibility of another season if the series clears the streaming platform’s criteria for renewal. If that happens, we can expect ‘Crash Landing on You’ season 2 to release sometime in 2022.

Crash Landing on You Season 2 Cast: Who is in it?

Jeong Hyeok’s family has not been able to get over the tragic death of Ri Mu Hyeok (Ha Seok-jin), the older son and Jeong Hyeok’s brother. Jo Cheol Gang (Oh Man-seok) is the primary villain in the series. If there is a second season, the principal cast members will return to reprise their roles, along with some new faces. We may not see some of the recurring cast members in the new season.

Crash Landing on You Season 2 Plot: What can it be About?

Season 1 finale ties up all loose ends of the plot but depicts the strong bond between Se-ri and Jeong Hyeok. After safely returning home to South Korea and getting back to her everyday life, Se-ri did not feel the same anymore without Jeong Hyeok being a part of her life. The two even managed to spend some time together in South Korea but had to bid farewell ultimately.

The series ends on a hopeful note as the two reunite in Switzerland, where they spend two weeks together before they return to their respective countries. They find ways to continue being a strong presence in each other’s lives. If there is another season, it will focus on the long-distance relationship between Se-ri and Jeong Hyeok and whether they will ever be able to create a life together or not.