Will There be a Creeped Out Season 3 on Netflix? 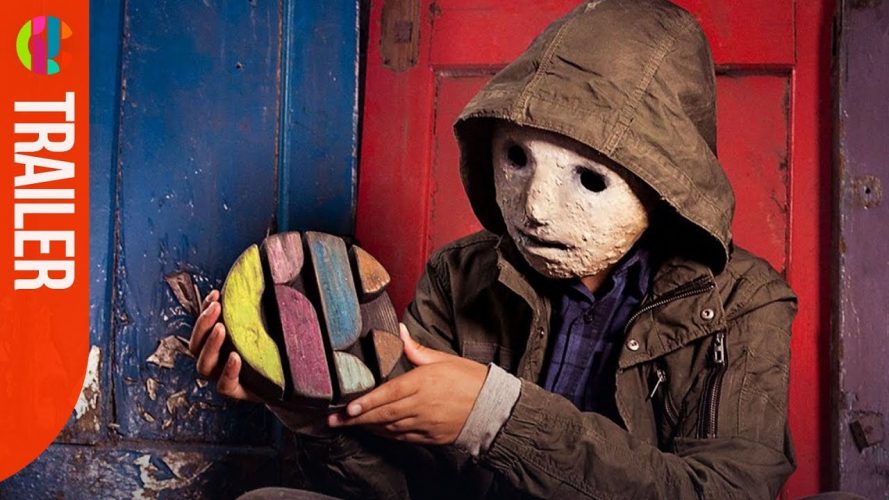 Creeped Out is a British-Canadian co-production by CBBC in the United Kingdom and DHX Media in Canada. It is created by Bede Blake and Robert Butler. The first season of the show premiered in October 2017 during Halloween in CBBC in UK and Family Channel in Canada. It can also be streamed on Netflix.

Creeped Out was first announced by the BBC on 28 March 2017, with the intention of creating “the stories that combine sci-fi, horror, adventure, suspense, fantasy and mystery to thrill young viewers.” The show is in the form of anthology consisting of different stories in each episode. Talking about the show in an interview, co-creator Robert Butler said that both CBBC and DHX gave the creators a long leash and “freedom to pitch whatever the hell we liked,” but also provided buffers and steering when required.

After two successful seasons, you must be wondering will there be a Creeped Out Season 3? Here’s everything we know.

Creeped Out Cast: Who’s in it?

As the nature of an anthology series warrants, Creeped Out has no premise for something like an ensemble cast – and the actors in the lead vary from episode to episode. The one binding element, so to speak, is the figure of ‘The Curious’, portrayed by William Romain. Chances are this is the first time you are likely hearing his name, and this confirms that Creeped Out certainly does not sell itself over a star-studded cast.

William Romain also only plays the character for eight episodes, and in the last five episodes of the first season he is replaced by Jaiden Cannatelli, relatively a much more experienced child voice actor who had heretofore appeared as various voices in The Adventures of The Napkin Man and Space Ranger Roger, since made appearances in shows like Murdoch Mysteries, and currently plays Cinnamon in the new Blue’s Clues and You (2019).

As far as ‘The Curious’ is concerned, interestingly, the character is not the sole helmsman in the narrator’s role. Aurora Aksnes and Victoria Diamond (Shed No Fear, Kindlesticks) have done the narrating voiceovers in the first season. One would think that as the only binding elements between the episodic clusters of each season, these voice actors would return to their roles over a second season, but that has not been the case. ‘The Curious’, albeit he is the iconic centre of the show’s narrative frame, is a masked enigma – which has allowed for casters to swap actors at ease. Lukas Engel voiced ‘Curious’ in season 2.

Other than the above names, the rest of the cast keeps on changing.

Creeped Out Plot: What’s it about?

Creeped Out is a textbook anthology show that has self-enclosed short stories enacted on TV with a few common themes. It is a show where every episode is its own story with a separate set of characters, and the plot usually has an element of mystery and soft horror elements here and there. The caveat is that some of these episodes are connected in setting, and every episode involves the appearance of ‘The Curious’, a masked character who is a ‘story collector’, playing something of a third-person observer’s perspective and a layer of the narrative frame to all the stories.

As for the general vibe of the show, it sometimes recalls British TV classics in the genre like Roald Dahl’s Tales of The Unexpected (1979-1988). However, Tales’ self-conscious comedic overtones and zany tendencies is lost on Bede Blake’s show – its close resemblance is rather Spielberg’s ‘Amazing Stories’ which originally ran roughly at the same time as Tales of The Unexpected.

As for the actual stories the episodes themselves, they luxuriate between being mildly interesting and mysterious to downright spooky – but not necessarily all of them harp on the spook factor, and have genuinely intriguing concepts, from something as ridiculous as a toupee that instigates a bald man eventually to murder, to something more conceptually charged like a janitor who masters the subject of every class he cleans, and becomes the subject of a debate about the capability of human intellect.

Creeped Out Season 3 Release Date: When will it premiere?

Creeped Out season 2 premiered on April 24, 2019 on BBC for the UK audience and on October 4, 2019 on Netflix for the US and international audience.

Even though the show has proved to be quite popular, neither DHX Media nor BBC have said anything about show’s future. It took the makers more than 18 months to release the second season. Keeping that in mind, we still have time before the networks announce renewal of the show. We believe the show has a pretty good chance of coming back. Though, if it does get renewed, don’t expect to see Creeped Out season 3 before 2021.

Catch all the trailer and previous episodes of the show on Netflix.