Will There be a Creepshow Season 2? 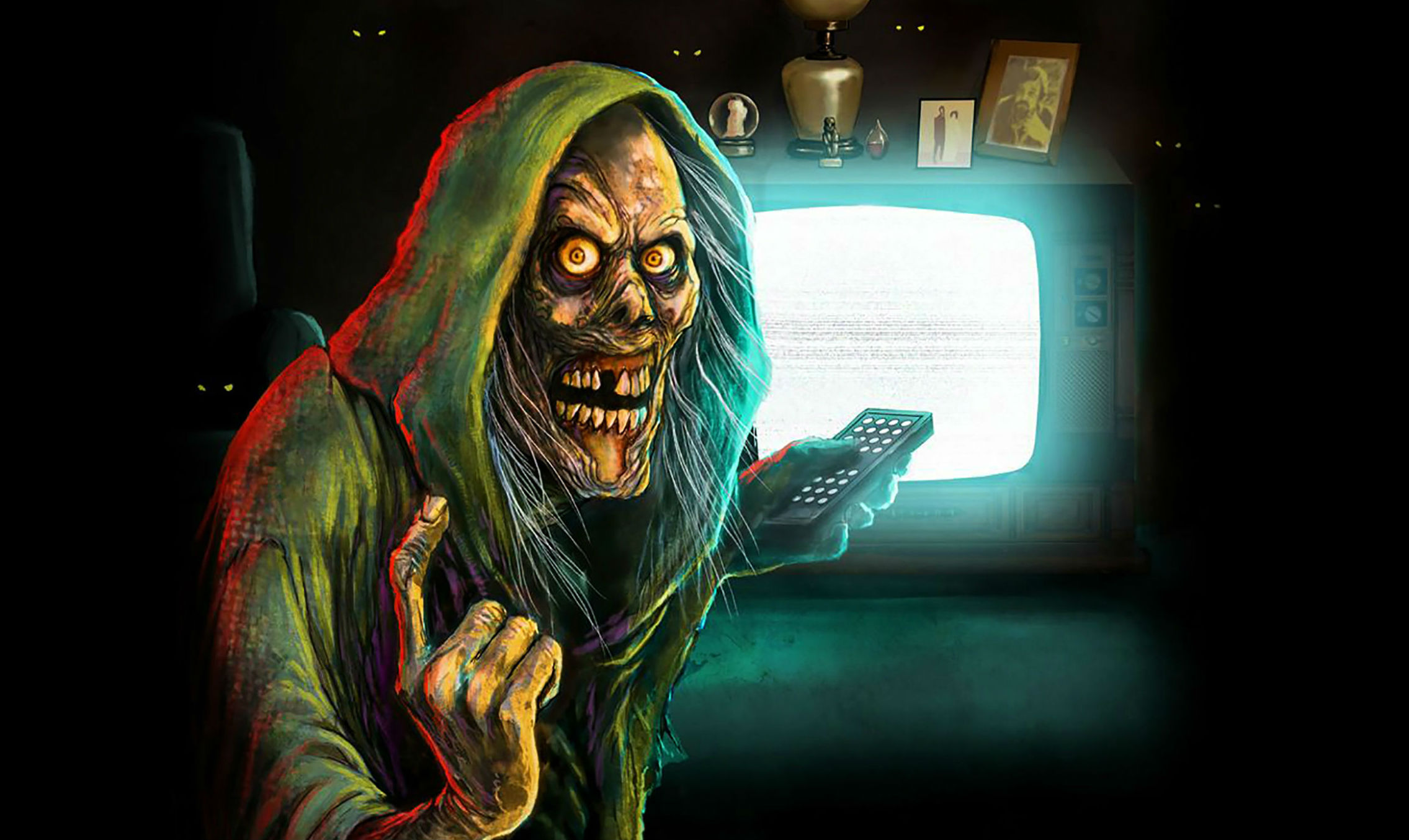 George A. Romero is the name that horror fans hold in high regard. The director gave birth to a genre that has now become one of the most popular forms of horror stories. It was ‘The Night of the Living Dead’ that introduced the audience to the world of zombies, and the craze of it has now taken the form of critically acclaimed and widely loved TV shows like ‘The Walking Dead’ and movies like ‘Zombieland’.

One of his most famous works came in the form of ‘Creepshow’. The horror-comedy is an ode to EC Comics, the producer of some of the finest horror fiction, and was created in collaboration with the only storyteller worthy of matching the talent of Romero – Stephen King. With a screenplay by King, the film has five short stories, two of which are based on King’s work itself. The film was a box-office success and is a cult favorite in the fandom of horror. The film had two follow-ups, but they couldn’t live up to the reputation of the horror masterpiece created by Romero and King.

‘Creepshow’ is an attempt by AMC’s streaming segment Shudder to recreate the terror of the first film. Only this time, the experience is not condensed in 2-3 hours. It is spread over the course of several weeks. The show returns to the roots of horror by turning back to King’s stories. Other writers, whose stories are featured in the first season of the show, include Joe Hill, Joe R. Lansdale, Josh Malerman, Christopher Buehlman, Bruce Jones, and John Skipp and Dori Miller. The inaugural installment has wrapped up after having opened to worldwide acclaim. Here’s everything we know about its next edition.

The show proves to be a nostalgia ride for the fans. The factor that works the best in favor of the show is that it does not present itself as a remake, rather a continuation of the stories. This makes it connected to the whole universe and the small connections between the show and the movies become even more meaningful. The TV show enjoys the benefit of better CGI. However, it stays true to the aesthetics and the tonality of the movie.

As far as the next season goes, we have good news for the fans. On the eve of season 1 finale, on October 30, 2019, Shudder renewed the show for another season. Even though no release date was revealed in the announcement, we can expect ‘Creepshow’ Season 2 to release sometime in 2021.

Creepshow Season 2 Cast: Who Can be in it?

‘Creepshow’ recruits a huge line up of actors because if its anthological nature. Adrienne Barbeau, who also appeared in the original film, makes a return to horror with this series. She is the part of the segment called ‘Gray Matter’. She is joined by ‘Breaking Bad’ fame, Giancarlo Esposito, and Tobin Bell from the ‘Saw’ franchise.

David Arquette leads the cast of ‘Times is Tough in Musky Holler’. ‘Night of the Paw’ has Kid Cudi and Jeffery Combs in the lead roles. Tricia Helfer plays the protagonist in ‘Lydia Layne’s Better Half’. Big Boi plays the leading role in ‘The Man in the Suitcase’, while DJ Qualls is the part of ‘The Finger’. Dana Gould stars in ‘Skincrawler’.

Creepshow Season 2 Plot: What Can it be About?

The six episodes of ‘Creepshow’ season 1 feature two stories each. Although the show is an anthology and all stories can be watched as standalone, there’s some correlation between them. One of the stories is titled ‘Gray Matter’. Set in a small town, it starts with a storm. A young boy ends up at a store to run some errand for his father. The police chief takes him back home with the intention to meet with his father. He soon realizes what a terrible decision it was.

The second story, called ‘The House of the Head’, follows the story of a little girl who discovers that her toy house has come to life. She has to save herself as well as her dolls from this new entity. Another story, titled ‘Lydia Layne’s Better Half’, tells the story of a strong, career-minded woman. A horrific turn in her life comes as a result of denying a promotion to her lover.

‘Times is Tough in Musky Holler’ is set in a town where the change in leadership comes with a hefty price. Once the previous leaders are dethroned, they have to face the consequences of their actions while in power. ‘Skincrawlers’ is the story of a man who undergoes an experimental weight-loss treatment. It seems to work well in the beginning, but then the aftereffects begin to show up, and they are much worse than what the protagonist had signed up for.

Other segments are named ‘By the Silver Waters of Lake Champlain’, ‘The Companion’, ‘The Man in the Suitcase’, ‘All Hallows Eve’, ‘Night of the Paw’, ‘Bad Wolf Down’ and ‘The Finger’. Season 2 is expected to feature another set of spine-chilling horror stories, inspired by tales from the Creepshow comic book.