Will There be a Criminal Confessions Season 4? 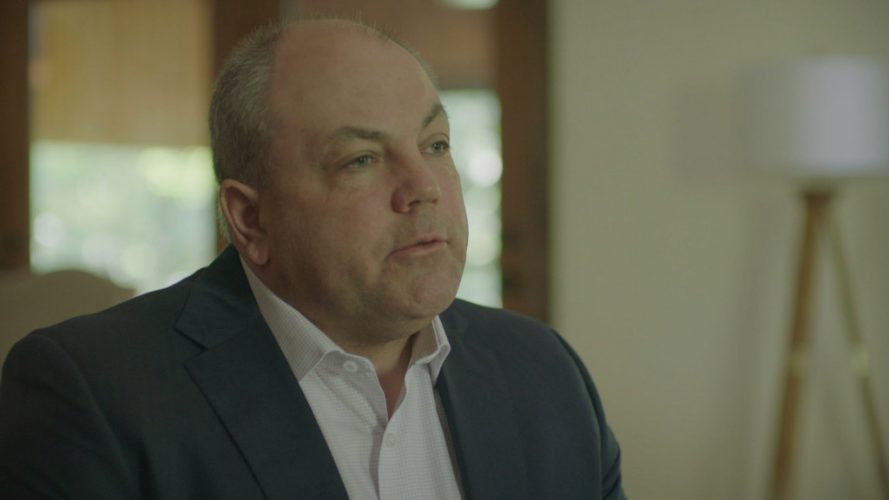 ‘Criminal Confessions’ is an American true-crime docuseries that first premiered on the Oxygen channel on October 1, 2017. This show takes a deep dive into the psychological showdown that takes place inside actual police interrogation rooms and dissects what happens to yield a confession. The show has been directed by Adam Kassen and is produced by Dick Wolf who is known for shows like ‘Law and Order’ and ‘Chicago PD’.

Since its launch, this engaging series has spawned 3 successful seasons. Now the question is, will there be a ‘Criminal Confessions’ season 4? Let’s find out.

Criminal Confessions Season 4 Release Date: When Will it Premiere?

Until now, Oxygen has not officially renewed or cancelled the series for another season. But the show is one of the staple titles on the network. Moreover, a look at the ratings and they have stayed constant across all its seasons. Hence, we are positive that it will get a go-ahead for a fourth edition as well. And if that happens, we can expect ‘Criminal Confessions’ season 4 to premiere sometime in December 2020.

Some of the prominent actors who feature in the show are Tyler Hayse, who is seen as John / Robert Earley / Tony. The actor’s name might sound familiar because of his popularity gained through ‘Unusual Suspects’ (2010) and ‘Corrupt Crimes’ (2015).

Noah Staggs plays the role of Detective Moller. Noah is a Californian actor, who served in the Army in 1984 and graduated as the second-highest cadet. Stationed in West Germany, Noah served for three years and then left it to move back to Simi Valley. He pursued acting in 2010, and is famous for his work in ‘Fruitvale Station’.

The role of David Pena is portrayed by Orlando Pineda, who is an actor, known for his work in 3RipleB, Summer with Alicia (2017), and Rotten Grapes (2017). Ashley Undercuffler is seen as Alisha Sidie. Kevin Tribble, who has also worked in The Mayor set in 2017, plays the role of Detective Muniz.

Sarah Bazler steals the show as Emily’s Daughter. Sarah is a young actress with over five years of experience in Hollywood acting. She has starred in a number of films, TV shows, and media roles. She has outshined every role she plays, ranging from bully to adorable to deaf to chaotic to dying.

The multitasker Angela Brockunier is seen playing the role of Michelle. Angela is a writer, producer, and actress, who has also given justice to some major roles in ‘Deadly Wives’ (2013), ‘Sex Sent Me to the ER’ (2013), and ‘The Room Actors: Where Are They Now?’ (2016).

Another major name in the series is William “Will” Daubert who is seen as a Detective. William Daubert is an actor from Illinois. Though he started his acting career at the age of 48, he excels in his role as a Catholic priest in the movie ‘Angels and Demons’. Later on, he has appeared in many films, music videos, and documentaries. He also has his own wardrobe with numerous personal costume collections including accessories that he utilizes to meet production needs.

Season 4, as and when it happens, should feature some of the aforementioned actors, as well as, plenty of new faces. After all, the show follows a documentary format and uses a rotating panel of stars for its re-enactment scenes.

What Can Criminal Confessions Season 4 be About?

Every criminal has his/her own reasons to commit a crime; that may not be obvious on the outside, but can be understood with the help of a precise investigation. Every investigator also has his/her own strategies involved in an investigation to ultimately reveal the truth behind a crime. ‘Criminal Confessions’ is a series that delves into the psychological showdown that is taking place inside an actual police interrogation room to dissect the happenings in order to yield a confession.

Every episode of about an hour gives the viewers a complete idea of a real homicide case, including the crime scene, the questioning of suspects, and the ultimate confession. Every episode ends with a shocking revelation of what actually happens after the interrogating officer breaks the suspect.

There is an episode featuring an execution-style double murder of a young couple in Eastern Tennessee, the murder of a single mother in her own home, homicide of a young coal miner, missing of a mother of two children, murder of Kathy Lujan, who is believed to have run away with her lover, and a woman finding the body of her nephew. There is also chasing the Green River killer to get to know the whereabouts of a missing woman, the missing case of a popular senior of high school, the murder of a Virginian couple on their anniversary eve, the death of a woman in her home, and the revelation of the story behind the naked body of an Ohio State senior.

Season 4 will adopt the same premise and explore several other cold-blooded murders. You wouldn’t want to miss how all these cases are solved, and how confessions from the criminals are extracted.