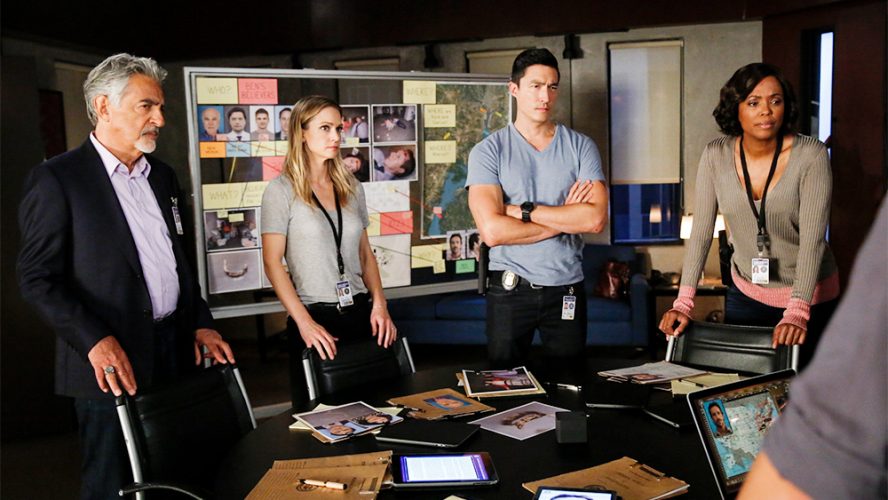 The fifteenth and final season of ‘Criminal Minds’ kicked off with a bang, thanks to a two-hour premiere on January, 8, 2020 when the first two episodes of the season were released together. The CBS crime drama has regularly managed to bag some of the network’s highest ratings and led to a media franchise with the spin-offs, ‘Criminal Minds: Suspect Behavior’ and ‘Criminal Minds: Beyond Borders.’

Having begun in 2005, the procedural drama revolves around a group of FBI officers working for its Behavioral Analysis Unit (BAU). The members use profiling and behavioral analysis to predict the future moves of the nation’s most notorious criminals.

Criminal Minds Season 15 Episode 3 Release Date: When Does it Premiere?

The third episode of the fifteenth season of ‘Criminal Minds’ will premiere on January 15, 2020 at 9/8c on CBS. It is titled ‘Spectator Slowing’ and returns one week after the first two episodes were aired. The series follows a weekly format with a new episode scheduled to be aired every Wednesday. However, the final three episodes of the show will be aired on the same day on February 19, 2020.

You can check out the promo for the third episode of the current season of ‘Criminal Minds’ below. The episode will see the team investigating multiple explosions in the city.

The second episode of the fifteenth season of ‘Criminal Minds’ aired directly after the first one. The team refuse to give up and look for Everett Lynch and his daughter, Grace. They find Everett down fairly quickly. J.J. and Reid meanwhile continue having awkward interactions after the former’s admission of romantic affections towards the latter.

Prentiss admits that she was wrong for not having given heed to Rossi’s suggestions about Chameleon not being connected to Everett. She feels guilty for J.J. having been shot. However, Rossi reassures her and tells her to not look at it that way.

Soon, the team find out that it had been Grace who had shot JJ in a plea to please her father. Then they piece together the story behind the two. After J.J. recovers from the bullet wound, she apologizes to Reid for straining their friendship.