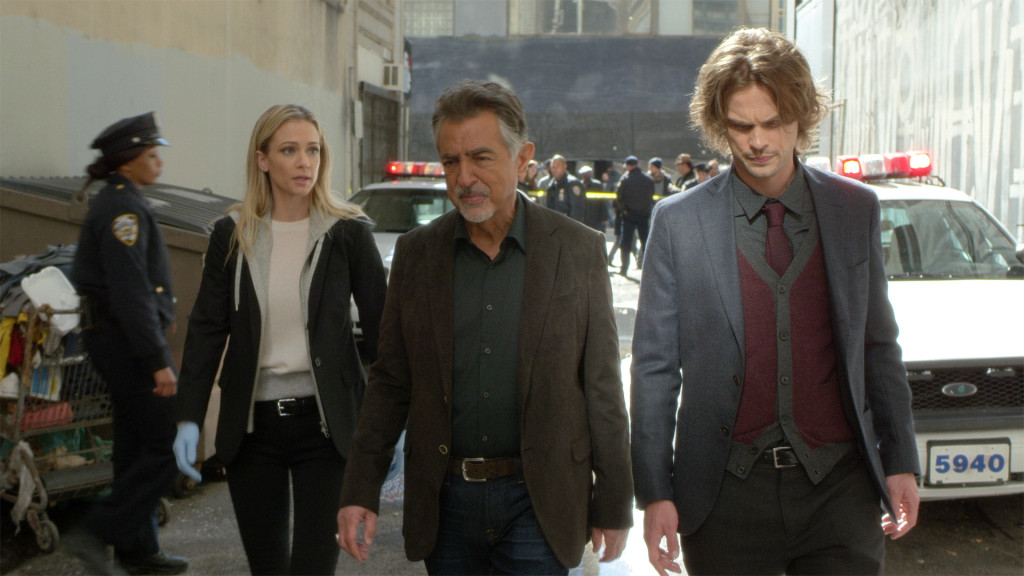 The two-hour premiere of the fifteenth season of ‘Criminal Minds’ signaled an explosive final season premiere on January 8, 2020. The show has managed to rake in some of CBS’ highest ratings and even spurred a media franchise with spin-offs like ‘Criminal Minds: Suspect Behavior’ and ‘Criminal Minds: Beyond Borders.’

Started in 2005, the crime drama follows a bunch of FBI officers who work for the Behavioral Analysis Unit or BAU. Their job entails predicting the moves of USA’s most notorious criminals by utilizing behavioral analysis.

The fifth episode of the fifteenth season of ‘Criminal Minds’ will premiere on January 29, 2020 at 9/8c on CBS. It is titled ‘Ghost’ and returns one week after the fourth episode was aired. The series follows a weekly format with a new episode scheduled to be aired every Wednesday. However, the final three episodes of the show will be aired on the same day on February 19, 2020.

You can watch ‘Ghost’ by tuning into CBS on the timeslot given above. However, the show can be streamed online as well for CBS All Access pass holders, on the CBS website or app.

The show can also be watched live if you have a subscription for YouTube TV, Philo, Sling TV, Direct TV or Fubo TV. Moreover, you can also buy additional CBS packages to stream the shows live on Amazon Prime Video.

You can check out the promo for the fifth episode of the final season of ‘Criminal Minds’ below.

The fourth episode of the fifteenth season of ‘Criminal Minds’ is titled ‘Saturday’ and shows how the BAU team members hardly get a single day off without any work.

Elizabeth has been getting troubling messages for the last six months. Garcia orders a few agents to look after the case and find the stalker responsible. Garcia sweeps Elizabeth’s house to discover creepy surveillance material.

Alvez tries to find out why Garcia has been particularly invested in this case. It turns out that Garcia was troubled by an online stalker as well. The BAU team had not been able to reach the stalker for legal reasons as he lived in Russia. Eventually, Garcia finds out that Elizabeth’s ex-boyfriend is the actual target of the stalker.

On the other hand, Emily Prentiss is shown having a relaxing day off when she gets served by an ex-neighbor. This ex-neighbor is a paranoid person who thinks that the FBI and Prentiss are watching him after his wife left him. Prentiss handles the situation wittily and sends her ex-neighbor to a therapist.

Meanwhile, Spencer is advised by his therapist to have a normal conversation with someone who is not linked to his professional world. He starts talking to a random boy. The boy’s aunt, Maxine witnesses their conversation and joins in, judging Spencer to be a normal man.