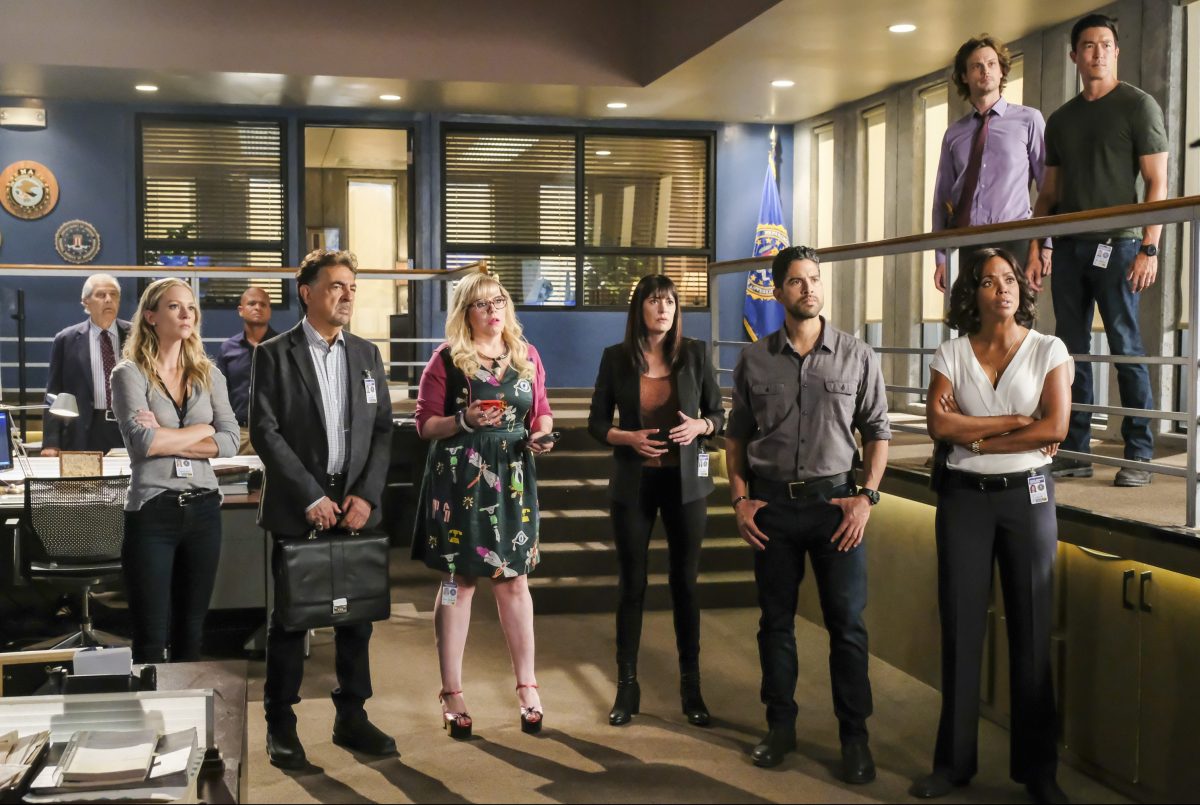 In the year 2005, CBC launched a police procedural drama, ‘Criminal Minds’, which turned out to be a rating hit for the channel. And for the last 14 years since its debut, millions of fans have been tuning in to their tv screens in order to watch this high-stakes crime series.

With a star-studded cast, ‘Criminal Minds’ has been lauded by fans and critics alike. The primary factors that make it such an engaging watch are its characterization, pace, backdrops, performances, direction, and script. Branded as one of CBS’ most-watched, scripted cable shows throughout its run, it has even given rise to multiple spinoffs, adaptations, and a video game.

With its 15th season coming to an end, fans are curious to know about its future. Will there be a ‘Criminal Minds’ season 16? Well, let’s dive right into answering this question.

On January 10, 2019, Variety reported that the show had been renewed for a 15th season. The same announcement also confirmed that season 15 will be the last installment for the series. Amy Reisenbach, CBS’ EVP current programs, stated: “It is the quintessential CBS hit. We are so proud to have aired it. It speaks to everything we do best, which is air quality television. It’s been successful not only on air but online, in syndication, internationally for ABC (Studios).”

She went on to explain why the last season’s episode number was reduced to 10: “We wanted to make sure Erica had the time and ability to write a season finale that honors the characters and the fans. We discussed wanting to keep the show in continuous production so 10 felt like the right number for us to roll straight into and give Erica enough episodes to end the series the way she wanted to.”

Showrunner Erica Messer expressed her views about the conclusion, saying: “That journey has changed a lot from the early days on the show because I wouldn’t have anticipated all the changes that’ve happened. I also don’t know if I would’ve anticipated that we’d have 325 episodes by the time it’s all said and done. It’s such an honor to be part of a series for that long.”

So, officially, ‘Criminal Minds’ season 16 stands cancelled. It signed off after airing 325 episodes and ranking among the Top 20 of all time for most TV episodes. A befitting end to a marvelous show. But why did CBS take this decision? Although the creators did not release any statement regarding the reasons, we have a few hypotheses for you.

One factor might be that ‘Criminal Minds’ had its own share of scandals over the years. While Thomas Gibson was asked to leave the show in 2016 after an escalated feud with Virgil Williams, Paget Brewster also had to exit due to budget cuts. Additionally, CBS does not have the luxury of hosting infinite shows like Netflix, Prime, or Hulu. And in the limited time of programming that it has, there are other leading series like NCIS and 60 Minutes. Moreover, the channel also needs to refresh its schedule with new entries. So, maybe, it thought it best to do away with an old show like ‘Criminal Minds’.

Whatever be the reason, we can safely say that this cop drama has enjoyed a good, successful run. And has managed to leave tv screens after giving viewers a befitting goodbye with a finale that closes off all the pending storylines.