When Will Criminal Season 2 Premiere on Netflix? 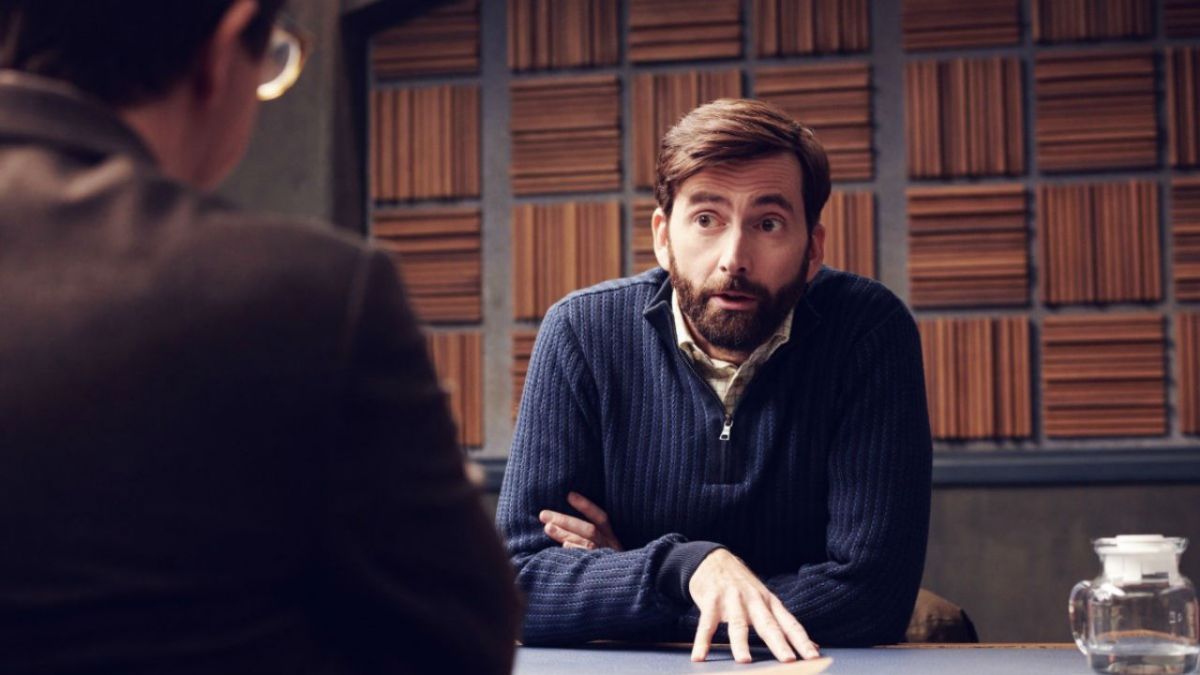 The world might be a big place, but there are some things that remain the same everywhere. No matter what country, caste, race or whatever other categorical dissimilarities we might draw between each other, we all still belong to the same species. We might speak diverse languages, but our minds work the same. Similarly, we might have different laws and punishments regarding different crimes, but the basics remain the same. A game of cat-and-mouse ensues between the law and the perpetrator everywhere. The players might be different, but the game is always the same.

In another attempt to serve something different, something experimental, to its audience, Netflix has come up with ‘Criminal’, which works on this very idea. Created as an anthology, it has four different stories, taking place in different parts of the world, but the core is invariable. Every section has a group of police officers engaging in an interrogation with their suspects to find out what really happened in the case they are handling.

To pull off the incredible idea at such a massive scale, the streaming service tapped into the potential of some of the best storytellers in these countries. For the UK section, George Kay (known for ‘Killing Eve’) and Jim Field Smith (‘Endeavour’) have taken the reins. They also serve as the overall showrunners. For the French story, Frederic Mermoud (known for the highly popular drama, ‘The Returned’), Antonin Martin-Hilbert and Mathieu Missoffe are tasked with writing and directing. The Spanish episodes are directed by Mariano Barroso. Alejandro Hernandez and Manuel Martin Cuenca serve as the writers. The German part is directed by Oliver Hirschbiegel, who also serves as the writer alongside Bernd Lange and Sebastian Heeg.

Criminal Cast: Who’s in it?

‘Criminal’ is divided into four parts, each section following a different case and a different set of characters. The UK Cast is lined up with some of the most refined actors. The main cast includes Katherine Kelly, Lee Ingleby, Nicholas Pinnock, Mark Stanley, Rochenda Sandall and Shubham Saraf. They appear in the roles of law enforcement officers. While some actively take part in the interrogation, there are others who work behind the scenes and analyse the response of the suspects to gain further ground in the investigation. Every episode features a different suspect.

David Tennant’s Dr Edgar Fallon is one of them. Tennant’s name needs no introduction. He has appeared in popular TV shows like ‘Doctor Who’, ‘Jessica Jones’, ‘Broadchurch’ and Amazon’s ‘Good Omens’. Another suspect in this section is Stacey, played by Hayley Atwell. She is best-known for playing the role of Peggy Carter in MCU and helmed her own show, ‘Agent Carter’. Additional cast includes Youssef Kerkour and Clare-Hope Ashitey.

The French cast includes Margot Bancilhon, Laurent Lucas, Stéphane Jobert, Anne Azoulay and Mhamed Arezki in the main roles. They take over the roles of various police officers, while Nathalie Baye, Jérémie Renier and Sara Giraudeau appear in supporting roles as the suspects who become the subjects of investigation one episode at a time.

If a second season is made for ‘Criminal’, we expect new stories and new characters to show up with a completely different cast. The actors playing police officers might return if the plot is wound around them.

Criminal Plot: What’s it About?

In every segment of ‘Criminal’, police officers come across a wide range of suspects. While some are quiet yet malicious, others are scared and nervous. Some are loud and challenging; others are calm and calculating. There are some who want to cut a deal, while others use their intimidating presence into getting out of the situation. The officers have to deal with whatever they have got and have to indulge in a gruelling interrogation that not only tests the guilt or innocence of the person sitting in front of them, but also puts on trial their own mettle.

Unlike other police procedural shows, ‘Criminal’ doesn’t bother to acquaint you with the victim, doesn’t take you through the scene of the crime and doesn’t indulge your inner Sherlock to pick up on the clues and figure out who the culprit is. The field is narrowed down to a couple of people and each episode takes one of them to focus the entire interrogation on. It becomes a psychological game, like a game of chess where you have to come up with strategies to gain the upper hand. You have to anticipate the next move and plan accordingly. One wrong sentence, or even word, can throw everything down the drain.

The personal lives of the suspects are put on a display where anything and everything can be used against them. The cops have to balance their personal and professional priorities and have to try and not let the two things overlap. Any miscalculated judgement, any preconceived notion about the suspect can destroy lives. All in all, ‘Criminal’ turns into a character study.
All the individual cases in every segment is resolved by the end, and if season 2 is made, we expect new stories with a different set of suspects.

Criminal Season 2 Release Date: When Will It Premiere?

‘Criminal’ Season 1 premiered on Netflix on September 20, 2019. The show received praise for the acting and the intensity of the interrogation scenes. Some segements work out better than others, but overall, all twelve episodes make for a thrilling watch. The success of the series might prod Netflix into making another season, possibly in different countries like India, Japan and Australia. However, no official announcement has been made yet. If things go well, we might see ‘Criminal’ Season 2 sometime in late 2020. As soon as we receive more information, we will update this section.

If you love watching anthology shows, then ‘Criminal’ presents a great option. You can catch all of its episodes on Netflix. Have a look at the trailer to get the gist.