Cruel Summer Episode 4: What to Expect? 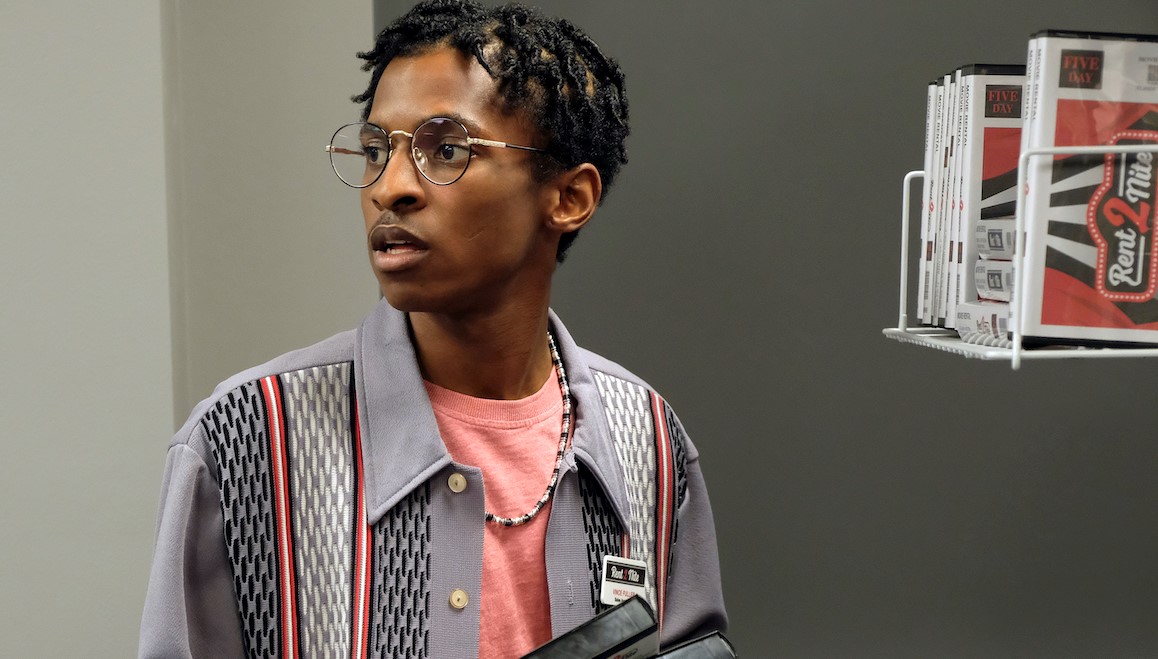 Set in the fictional town of Skylin, Texas, ‘Cruel Summer’ is a teen mystery drama series that revolves around Kate Wallis and Jeanette Turner, two young women whose lives become entangled after the former gets abducted. During Kate’s absence, Jeanette gradually replaces her in the lives of others. When Kate returns, she accuses Jeanette of knowing the details surrounding her kidnapping and not telling anyone anything. This suddenly garners Jeanette nationwide notoriety.

In episode 3, Jeanette makes Mallory angry in 1993 by flushing down the latter’s mother’s weed down the toilet. Later, she makes it up to Mallory by stealing a yearbook from Martin Harris’ home. In 1994, Greg and Derek visit Jamie’s home and threaten him for hitting Jeanette. At the fireworks show, Jamie asks Jeanette not to tell anyone about their kiss. Meanwhile, Ben and Vince have started dating, and they visit an LGBTQ bar together. In 1995, Jeanette flees from an encounter with Kate. She later runs into Vince in Martin’s home and admits that she has been there several times. Despite this, when Vince meets Jeanette’s lawyers, he tells them that he has no idea if Jeanette ever returned to that house. Here is everything you need to know about ‘Cruel Summer’ episode 4.

‘Cruel Summer’ season 1 episode 4 is set to release on May 4, 2021, at 10 p.m. ET or 7 p.m. PT on Freeform. The episode airs every Tuesday on the original network. In the UK, the show is slated to begin streaming on Amazon Prime at a later date.

In episode 4, titled ‘You Don’t Hunt, You Don’t Eat,’ Kate might have to prepare herself and her defense to fight Jeanette’s lawsuit. Her lawyers might ask her to tell them everything she remembers about her captivity, especially about the time when she thinks she and Jeanette saw each other. Kate might find a surprising source of comfort in one of Jeanette’s friends, likely Mallory.

Each episode depicts events of a specific date across 1993, 1994, and 1995. In episode 4, that day will likely revolve around the Wallis family’s annual hunting trip. Meanwhile, Jeanette’s brother Derek might meet up with a friend of his, who might help him realize that his sister is not as innocent as he thinks she is. With the news of the lawsuit being public, Kate might start getting her share of hate from the neighborhood.