Cruel Summer Episode 5: What to Expect? 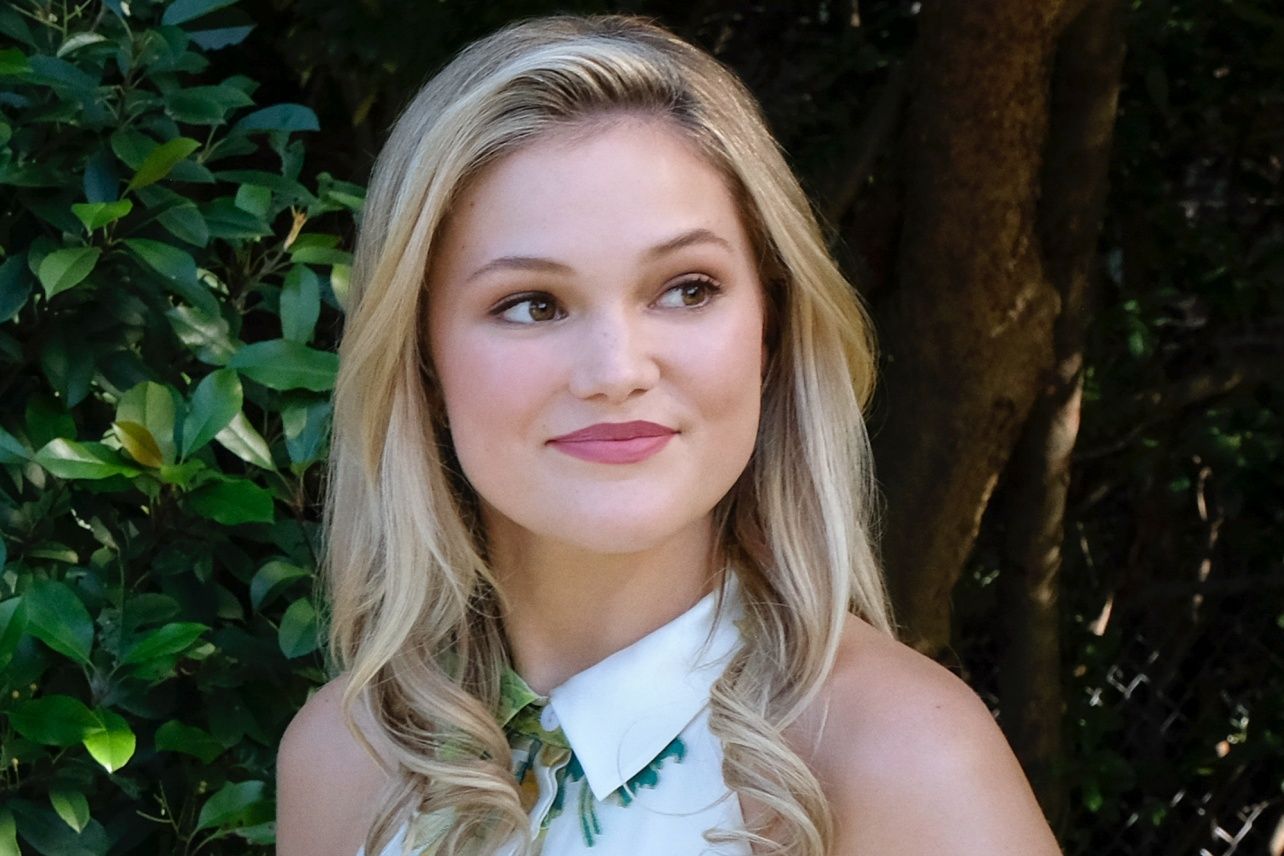 Created by Bert V. Royal (‘Recovery Road’), ‘Cruel Summer’ is a teen mystery drama series. In 1993, the sleepy town of Skylin, Texas, is rocked by the news of the disappearance of the pretty and popular teenager, Kate Wallis. A year later, Kate is found in the basement of a local man, Martin Harris, who is killed during the rescue operation. Shortly after being freed, Kate accuses Jeanette Turner, also a local teenager, of knowing that she was abducted and not reporting it. In 1995, Kate finds out that Jeanette has sued her for defamation.

Each episode depicts a particular day in 1993, 1994, and 1995; the narrative shifting back and forth between the three timelines. In episode 4, Kate tries to speak to her step-sister Ash about Kate’s mother’s infidelity in 1993, but her attempts are rebuffed. She then has a conversation with Martin while they both stargaze. In 1994, Kate becomes close to Mallory and confides that she has seen Jamie and Jeanette kiss.

Ash tries to reach out to Kate and learns that her refusal to listen a year earlier drove Kate to Martin. She then creates an account on an abduction forum site and begins chatting with Kate. In 1995, during a hunting trip, Kate tells the story of Annabelle, who seems to be her surrogate, and asks her parents and neighbors to get their stories straight for the upcoming trial. Later, she listens to her therapy tapes. She has mentioned Annabelle there as well but has added that she doesn’t know who the woman is. So, with this, let’s see what the next episode has in store, shall we?

‘Cruel Summer’ season 1 episode 5 is set to release on May 11, 2021, at 10 p.m. ET or 7 p.m. PT on Freeform. The episodes air every Tuesday on the original network. In the UK, the show is slated to begin streaming on Amazon Prime at a later date.

‘Cruel Summer’ season 1 episode 5, titled ‘As The Carny Gods Intended,’ will likely depict the events of the day of the County Fair in 1993, 1994, and 1995. Jeanette might start following Kate. Derek might see this and rebuke her. Jamie might point out to Kate that her memories have been somewhat incoherent since the trauma and ask her if she is sure that she saw Kate that day.

There will probably be an encounter between Kate and Jeanette, most likely inside a hall of mirrors at the fairground. Kate’s time there might trigger her memories of the days of her captivity. In 1995, Jeanette seems to have no one on her side except for her father and might desperately try to hold on to that singular source of support. Meanwhile, Kate will likely be determined to put the past behind her.