Cruel Summer Episode 8: What to Expect? 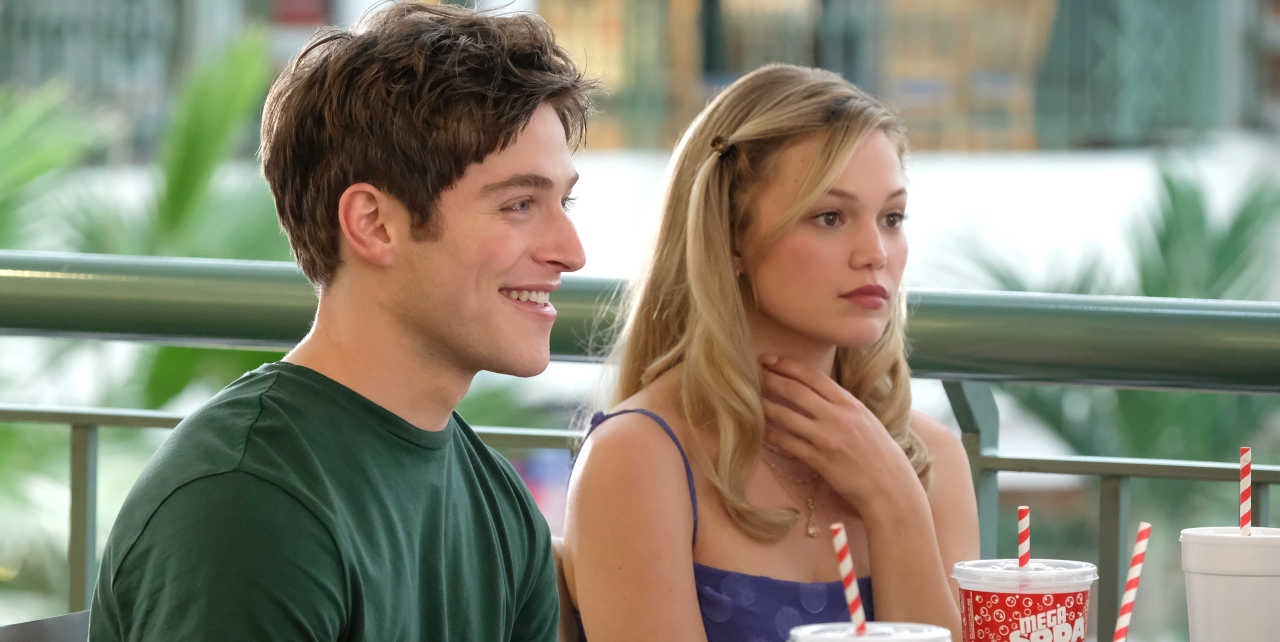 Created by Bert V. Royal (‘Recovery Road’), ‘Cruel Summer’ is a teen mystery drama series. It revolves around Kate Wallis and Jeanette Turner, two young women living in the fictional town of Skylin, Texas. After Kate is abducted by Martin Harris, the vice-principal of their school, Jeanette gradually replaces Kate in the lives of her friends and boyfriend, Jamie. When Kate eventually returns, she accuses Jeanette of knowing about her kidnapping and not reporting it. A year later, Jeanette sues Kate for defamation. Each episode of ‘Cruel Summer’ depicts the events of a particular day across 1993, 1994, and 1995, effectively giving the show 3 distinctive timelines.

Episode 7 shows what happens on August 29, which is Kate’s birthday, in 1993, 1994, and 1995. In 1993, Kate reveals that she knows about Joy’s affair. Her mother vehemently denies the allegation. Kate leaves home after this and goes to Martin’s house of her own volition. In 1994, Kate finds out that a girl from Widow Falls claims that Martin nearly kidnapped her. Joy convinces Kate to appear in The Marsha Bailey Show.

In 1995, Kate discovers with Mallory’s help that her mother made the “liar” note. While trying to check his emails on Ash’s computer, Derek finds the messages that she and Kate have been sending to each other. He proceeds to make a copy and gives it to Jeanette. If you are wondering what is going to happen in the next episode, this is what you need to know.

‘Cruel Summer’ season 1 episode 8 is set to release on June 1, 2021, at 10 p.m. ET or 7 p.m. PT on Freeform. The episodes air every Tuesday on the original network. In the UK, the show is slated to begin streaming on Amazon Prime at a later date.

Episode 8, titled ‘Proof,’ will likely depict the first day of school in 1993, 1994, and 1995. In 1993, with Kate missing, her parents will probably start looking for her. Joy might even ask for Martin’s suggestion on the subject before they involve the police. Jeanette might try to talk to Jamie, and the two might begin forming a connection.

In 1994, by the time she returns to school, Jeanette has probably become a social pariah. She will likely face constant bullying and accusations from other students at school, including her former friends Tennille and Renee. In 1995, Jeanette will probably tell her lawyer Denise about what Derek has found. This might help Jeanette’s team to show the court that Kate has been hiding certain information about the case.