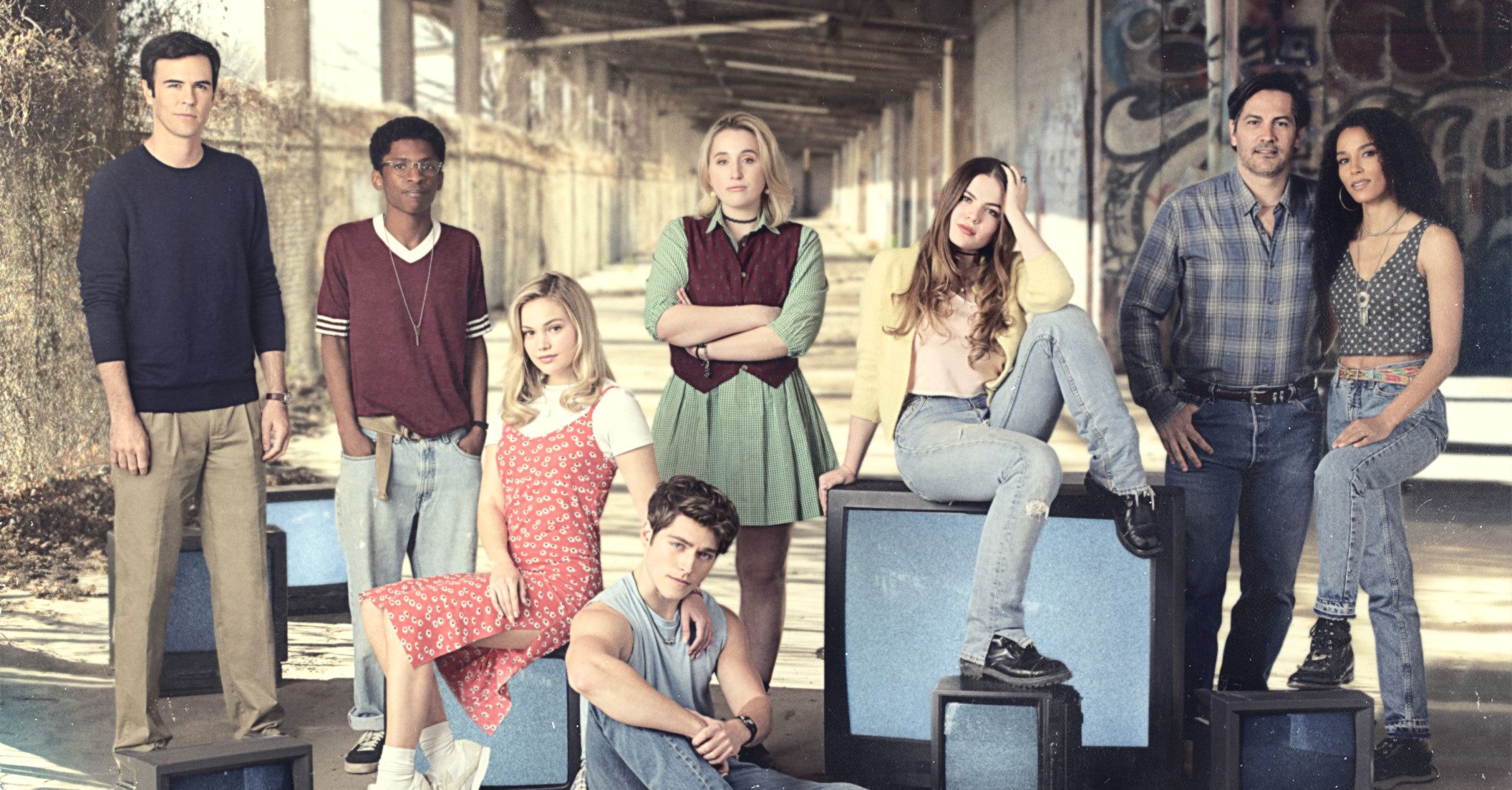 Set in the fictional town of Skylin, Texas, Freeform’s teen drama series ‘Cruel Summer’ revolves around the disappearance of a popular student named Kate Wallis. Upon her disappearance, Jeanette Turner takes over Kate’s life, only for the latter to return alive after one year and accuse Jeanette of not helping her while she was getting abducted.

Created by Bert V. Royal, the mystery thriller originally premiered in April 2021. Upon its release, the show was astoundingly well received by the audience and became Freeform’s most-watched series debut ever. It also averaged 6.8 million viewers per episode across multiple platforms. The teen thriller’s innovative treatment of the mystery genre has made viewers curious about its return on the screens. Well, here’s everything you need to know about ‘Cruel Summer’ season 2!

As far as the second season is concerned, here’s what we know. On June 15, 2021, shortly before the broadcast of the season 1 finale, Freeform announced that ‘Cruel Summer’ had been given the go-ahead for its second installment. Even though the series has been renewed, we are uncertain regarding the show’s format. There is a possibility that the teen drama may return with an entirely new plot, thus making it an anthology show.

Some secrets are too good to keep quiet. #CruelSummer #Season2 pic.twitter.com/0z2PNS5EFD

In June 2021, showrunner Tia Napolitano talked about the sophomore season’s prospects. “We’re just starting to talk about season 2. I know that nonlinear storytelling is such a big part of why this show is so fun and so we’re going to keep that. I’m not sure in what way,” the showrunner told People. Series creator Bert V. Royal exited the series after the pilot, but Napolitano will continue as showrunner.

As of now, the filming of season 2 hasn’t officially been announced. Therefore, it is not clear how far along is the second season in its development. With that said, admirers of the series may need to wait for a while for the arrival of the much-anticipated new round. Taking all these factors into account, we expect ‘Cruel Summer’ season 2 to release sometime in Q3 2022.

Cruel Summer Season 2 Cast: Who can be in it?

If the second season follows the existing storyline, we can expect the main cast to reprise their roles. This includes Olivia Holt (Kate Wallis), Chiara Aurelia (Jeanette Turner), Froy Gutierrez (Jamie Henson), Harley Quinn Smith (Mallory Higgins), Brooklyn Sudano (Angela Prescott), Allius Barnes (Vince Fuller), Nathaniel Ashton (Ben Hallowell), and Michael Landes (Greg Turner). Blake Lee may return in flashbacks as his character Martin Harris dies in the first season. But if the show goes ahead with a new storyline, we can either expect the same cast members to essay new roles or a new set of cast members to come on board.

Cruel Summer Season 2 Plot: What can it be About?

The first season unravels the mystery of Kate’s disappearance. Kate and Jeanette meet at Martin’s house to revisit the night Jeanette apparently saw Kate. After Kate realizes that it was Mallory who saw her in captivity, Kate and Jeanette go to the basement where Martin had locked Kate up. There, Kate confesses that she shot Martin. After proclaiming Jeanette’s innocence, Kate turns against Mallory, who replies that she only realized everything after Kate’s rescue. In the final moments of the season, it is revealed that Jeanette indeed heard Kate’s cries at Martin’s house, and she didn’t do anything about it.

If the series takes Kate and Jeanette’s story forward, we can expect the second season to explore Jeanette’s motives behind leaving Kate at Martin’s. We may also know whether Kate will realize the truth that Jeanette ignored her cries for help. Moreover, we may see the second season addressing another relevant subject. “I really hope that we can tackle another important hard issue like we did with grooming. It’s opened up a lot of conversations and it’s been so well received and sparked a lot of interesting debates. We’re hoping to do that again,” Napolitano told People.

The showrunner Napolitano added, “It’s a wild mystery that we laid down in episode one. I want to find something equally as wild. So, [we are] looking into other stories that feel kind of ripped from the headlines, the weird things that have gone on and captivated people, and [we] want to pull in something equally crazy for season 2.” So, if the network and the creative heads decide to bring in a fresh story, we can expect an enthralling new mystery.