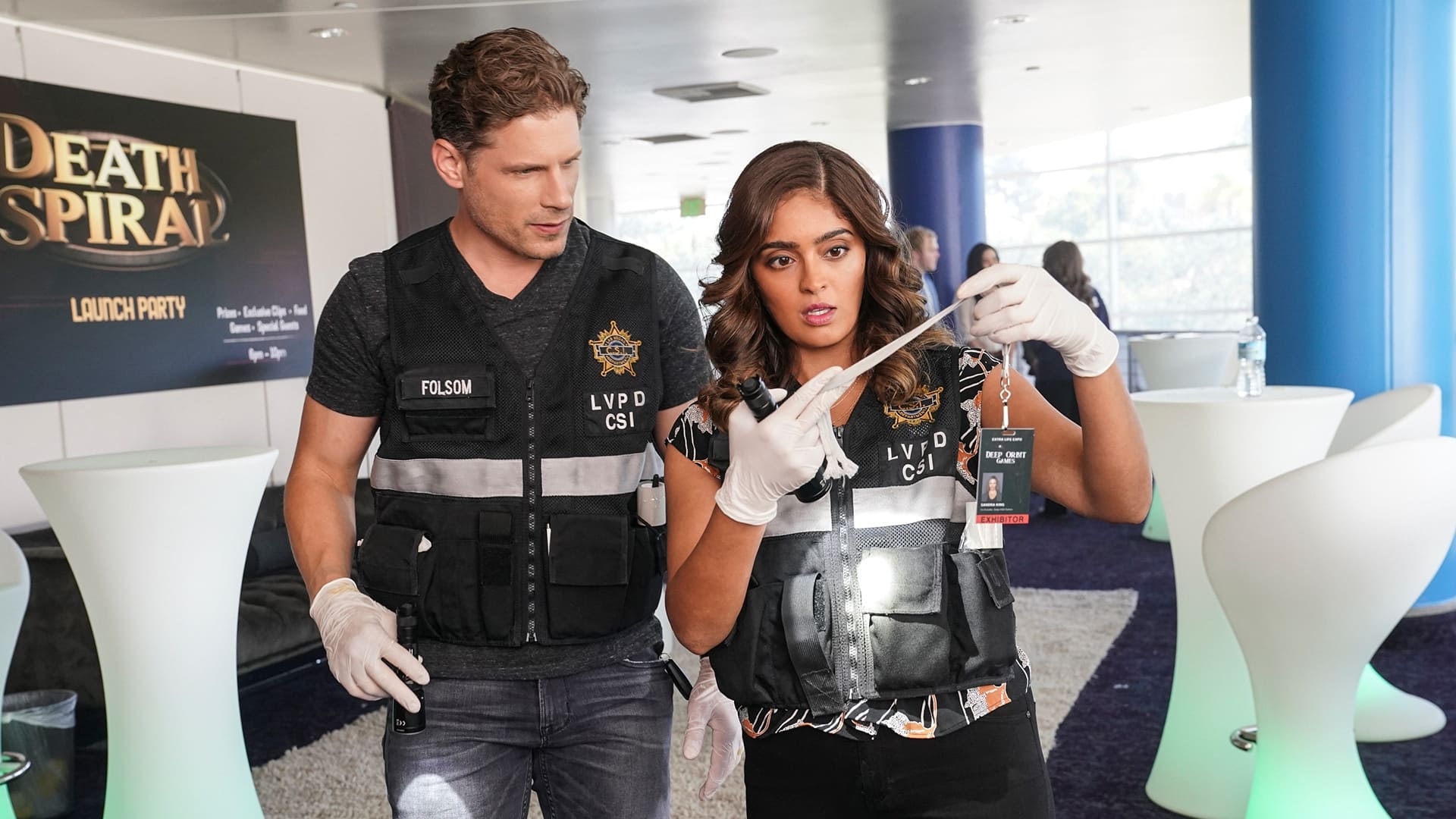 Developed by Jason Tracey, ‘CSI: Vegas’ is an extension to CBS’ popular Crime Scene Investigation franchise, which has over time become an important part of our lives. The new drama retains memorable characters from the OG version, namely Gil Grissom, Sara Sidle, and David Hodges, and introduces some fresh faces that form a new crime lab team. Together they fight an existential threat that could destroy the Crime Lab while also making sure that there is order in Sin City. After the advent of the first season, fans of this crime drama series want to know if they should gear up for the next round. So we’d like to share all the updates we have on ‘CSI: Vegas’ season 2!

Here’s what we know about the second season. ‘CSI: Vegas’ is a limited series created to mark the 20th anniversary of ‘CSI.’ However, the network has not made any concrete announcements about the future of the spin-off series. Apart from that, the current timeslot of ‘CSI: Vegas’ could be hampering its viewership ratings, as it airs at the time as NBC’s ‘Chicago P.D.‘ The average viewership per episode of ‘CSI: Vegas’ rounds up to almost 4 million. So, the network might want to make some changes if it wants to take the show forward.

If the police procedural drama gets greenlit for another season, the production will spend at least a few months filming it. It is also to be noted that the cast’s availability largely affects the filming schedule. When production for season 1 was underway, William Peterson, who plays Gil Grissom, began to exhibit health problems. He was ultimately hospitalized in August 2021. So, in case the show does get renewed, we only hope that the cast members return healthier.

If CBS confirms another season, there may still be a delay before the show resumes production. With that said, filming for the prospective sophomore edition might not commence until the spring or summer of 2022, along with the majority of other primetime series. Taking all these factors into account, we expect ‘CSI: Vegas’ season 2 to premiere sometime in Q3 2022.

The ensemble cast of ‘CSI: Vegas’ season 1 is most likely to come back for the new one if the show is given the go-ahead for season 2. The primary cast is led by Paula Newsome, who portrays Maxine “Max” Roby, the head of the Las Vegas Crime Lab. Matt Lauria plays Joshua “Josh” Folsom, a Level III CSI who usually leads the investigation of the cases assigned. Mandeep Dhillon essays the role of Allie Rajan, an immigrant who gradually changed her fate to become a Level II CSI. Mel Rodriguez portrays Dr. Hugo Ramirez, the Chief Medical Examiner.