When Will ‘Cults and Extreme Belief’ Return on A&E Network? 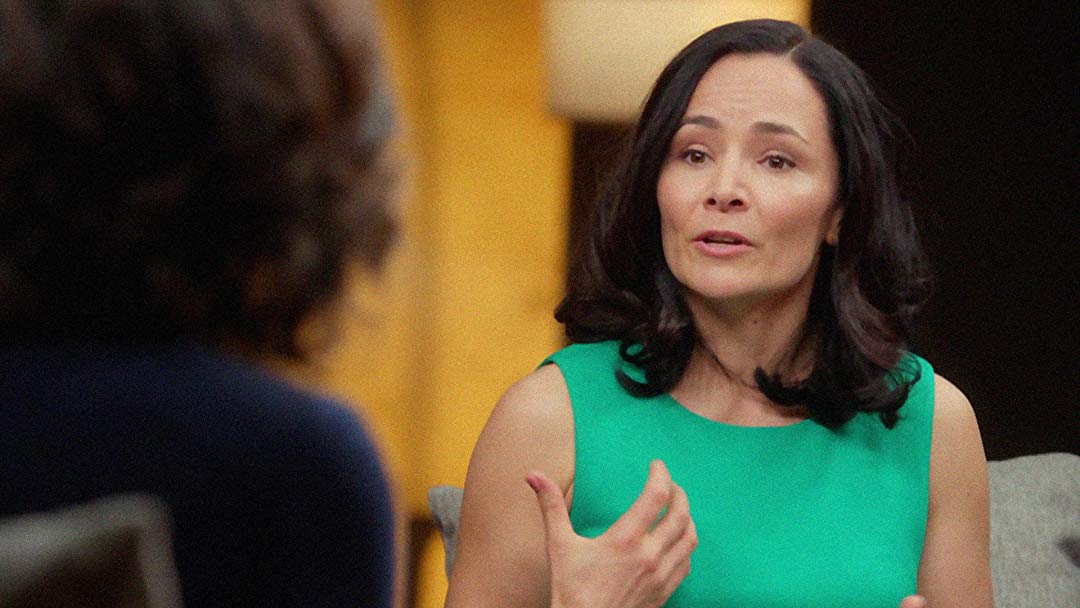 Who is the Host of Cults and Extreme Belief?

‘Cults and Extreme Belief’ is presented by Elizabeth Vargas. Elizabeth Vargas is an American journalist, presenter and currently the lead investigative reporter and anchor for A&E Network.

Besides this, she has worked with other prominent news channels including NBC News, News of the World and ABC. Vargas is popular for covering some of the most intriguing stories around the world. She was nominated in 1998 for an Emmy for her story of the wrongful conviction of Betty Tyson. In 1999, she became the winner of an Emmy award for her insightful coverage of the Elian Gonzalez story.

Without a doubt, we expect Elizabeth Vargas to return in Season 2.

What is Cults and Extreme Belief About?

Very often, in the history of mankind, a community of people has come together, believing in certain extremist ideologies and pushing the limits of human faith too far. In such communes, there exists a single figure, a mere human who is looked upon as a God. The members of the commune are blinded by this individual’s charisma and are ready to follow their leader even to death. Such a commune is what we call a cult.

Cults have the power to alter the course of human history and sometimes even destroy lives. ‘Cults and Extreme Belief’ is a documentary show that explores such communes and tries to understand what their beliefs are, and how it impacts their lives.

The show has also explored dangerous cult communes that existed in the past. The show retells the story of these historic cults, how they were formed, their leaders and how they grew. The show then also goes on to explore what went wrong, and the demise of these cults. ‘Cults and Extreme Belief’ features interviews of people who once practiced the cult rituals. It tries to understand where they are in their lives now, and how the cult and beliefs changed them as people.

Elizabeth Vargas stars as the presenter and takes us on a journey into these mysterious, isolated and often dangerous cults. The show tries to expose the way such faiths make a fool out of people by playing with their sentiments and beliefs. The show also exposes the commercial gains and the dirty politics that go behind the scene.

Each episode of ‘Cults and Extreme Belief’ focuses on one cult and its story. Some of the cults explored in the series include NXIVM, Jehovah’s Witnesses, Children of God also known as The Family International, UNOI, Unification Church, Twelve Tribes and FLDS. The practices followed in most of these cults under the name of religion are extremely shocking and ‘Cults and Extreme Belief’ manages to document it all in astonishing detail.

Elizabeth Vargas meets victims who share their experiences allowing us a peep into this dark and mysterious world. The last two episodes of ‘Cults and Extreme Belief’ were titled, ‘The Survivors Speak’ and features victims of various cults coming together and sharing their stories with each other.

These final episodes reveal that while they were all from completely different parts of the world and were practicing different faiths, yet they find their respective stories extremely relatable and prove how such cults very often originate from the same evil roots.

Cults and Extreme Belief Season 2 Release Date: When will it premiere?

‘Cults and Extreme Belief’ Season 1 premiered on May 28, 2018, and ran until July 22, 2018, for 9 episodes. The show received positive reviews from critics, especially for the depth of research conducted behind each episode. There is no official news of ‘Cult and Extreme Belief’ Season 2 as of now, but we expect it to release sometime in 2020. We will keep you posted as we find out.

While you wait for updates, here’s a sneak peek of ‘Cults and Extreme Belief’ that will give you an idea of the show. The series can be streamed on Hulu.