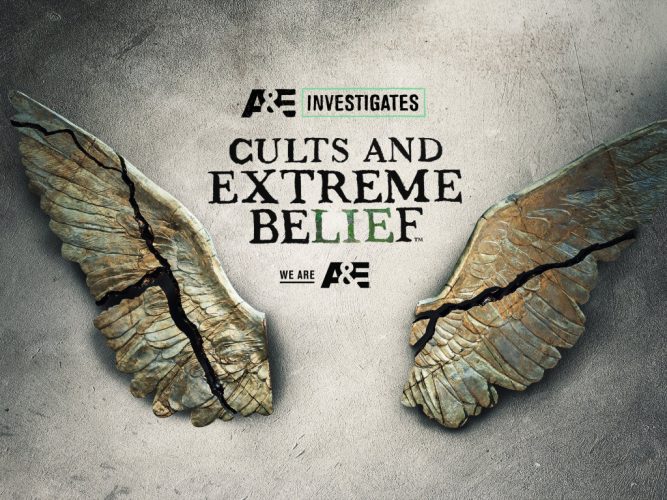 It is an American documentary miniseries started recently on May 28, 2018. Cults and Extreme Belief is also popularly known as A&E Investigates: Cults and Extreme Belief. The series is hosted by the talented and popular Elizabeth Vargas who has also won the Emmy award and was the CO anchor of 20/20 news magazine. She is particularly well known for her exceptional and efficient investigative reporting and is the star of the show. She takes the viewers on a journey of unheard and unseen adventures and stories of people. She documents all those events that go by unnoticed but have a deep and strong impact on the society. The show talks about the extreme cult groups that are prevalent in today’s society and fool people in the name of faith and belief. Elizabeth is helped and assisted in her mission by various formers members of other scandalous organisations. Each episode unravels the truth about one organisation in particular.

Cults and Extreme Belief Season 2 Cast: Who is in it?

The main highlight of the show is Elizabeth Vargas and her impeccable narration. She is known for her work as a co-anchor in the 20/20 newsmagazine and has received accolades for it. Other star cast includes Eden Shea Beck as Jennifer Kobelt and Stephanie Lehane as Branding Doctor. The show stands out due to the brilliant narrations of the people from the cult groups and the excellent screenplay.

Cults and Extreme Belief Season 2 Plot: What is it about?

In the first episode of the first season, Elizabeth and her team investigate and expose a group a called NXIVM. This group claims that through the self-help seminar it organises and sells, people can get a better hold of their lives. Through their knowledge, people can not only better their own lives but also make a powerful impact in the society. The leader of the cult group is known as Vanguard, and its followers have horrific and gruesome tales of how in the name of self-improvement, this group led to the destruction of people’s lives through sexual assaults, slavery, extreme diets and blackmail. Episode 2 talks about Jehovah’s witness and their plea for justice.

If renewed, the second season will pick up where the previous season ended, i.e., it will continue to explore the world and insides of the cult societies to make viewers aware of their real face. In the next series, the makers of the show would go deeper and expose other groups which sell people belief and self-help.

Cults and Extreme Belief Series 2 Release Date: When will it premiere?

Season 2 of the series would take viewers deeper into the web of lies that extremists and cult groups are entangled in and uncover more truths and secrets. Season 2 would also serve as an eye-opener for viewers. However, A&E has not made any comments on the future of the series, so the renewal status and the air date of the upcoming season remain unknown for now. Stay tuned and wait for the hosts to return and make you aware of the dark truth behind the cult groups.

Watch the trailer for the first season of the series below.